Bitcoin, the world's largest cryptocurrency, is currently valued at roughly $5,500 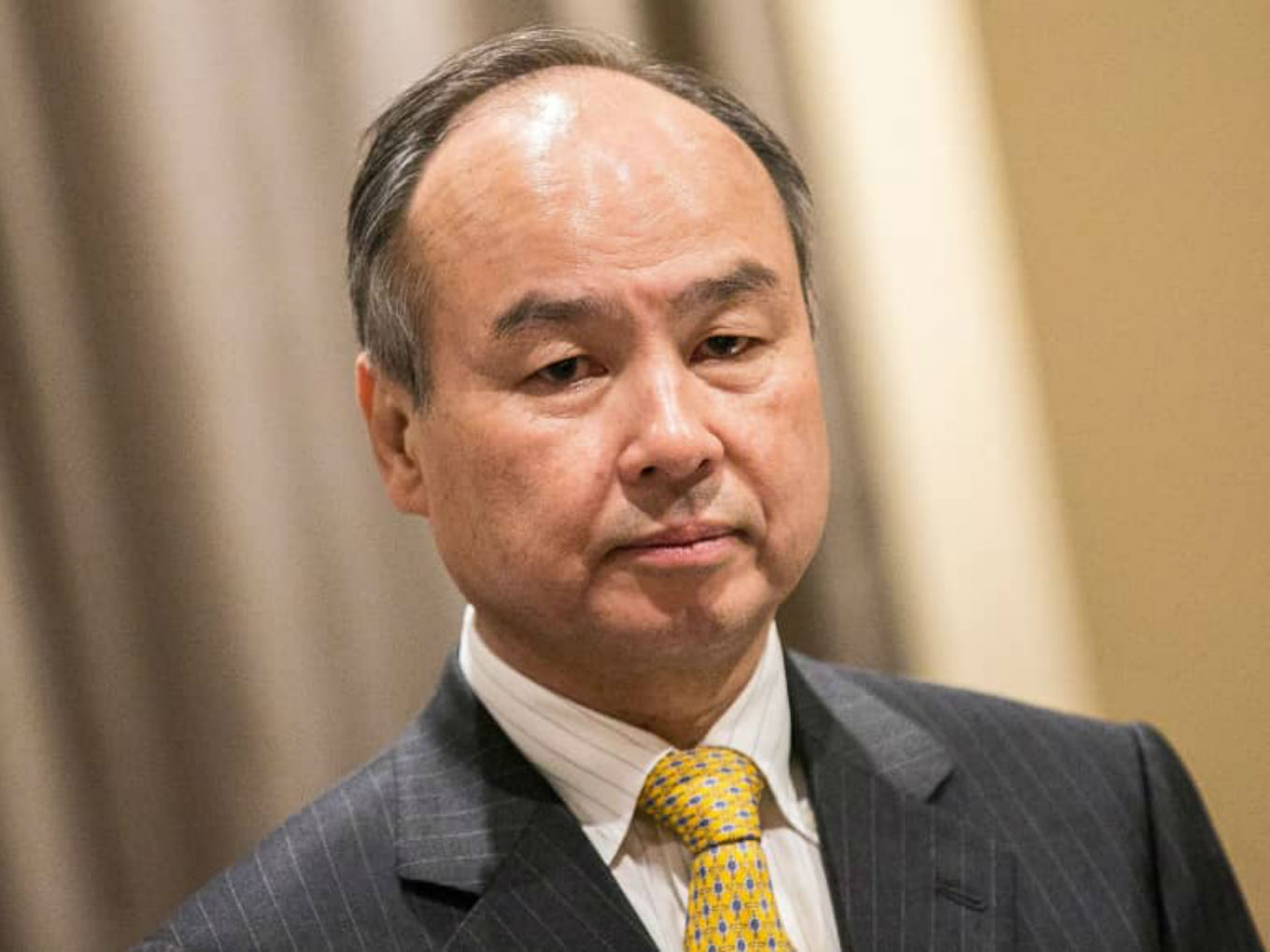 Masayoshi Son is a well-renowned risk taker and has placed bets across markets in the tech ecosystem. But one risk the Japanese billionaire didn’t want to continue taking was bitcoin. Son sold bitcoin assets last year after a brief investment spell, which ended up costing him over $130 Mn.

Besides investing billions through the Softbank Vision Fund, Son also bought in on bitcoin when it was valued at $20K.

But while the $100 Bn Vision Fund – which has invested close to $70 Bn overall in companies such as Uber, OYO, Ola, Nvidia, Flipkart, WeWork, OneWeb and more – has seen success in many ways, Son’s bitcoin investment didn’t pay off as well due to the cryptocurrency’s volatility.

According to a Wall Street Journal report, Son was advised to invest in bitcoin in December 2017, when the cryptocurrency was trading at $20K. At the time, SoftBank was completing its $3.3 Bn takeover of US asset manager Fortress Investment Group.

Fortress executive Peter Briger, a well-known crypto enthusiast, was one of those who urged Son to explore the cryptocurrency, just as it was rising up in value.

Unlike bitcoin ‘hodlers’, the decline in the value of the coin and ambiguous legal status in many territories, Son sold his stake early last year after a plunge in bitcoin’s value. That could be around the bitcoin crash of February 2018, where the currency fell by almost 50% as it hit a low of $6,146.

And while it did pick up temporarily and reach close to $10K in value by late 2018, it has fallen again since then and is currently valued at $5,500. Essentially, Son cut his losses early, as soon as he saw the plummeting state of the currency’s value.

What we can take away from Son’s failed brush with bitcoin is that cryptocurrency is not the most stable of investments. While Son can afford to test the waters for a new investment category, it’s perhaps not something casual investors should bet their hard-earned money on.