Mary Meeker Report: India Has An Edge Over China In Broad Internet And Content Moderation

Mary Meeker Report: India Has An Edge Over China In Broad Internet And Content Moderation

India has 12% of the world’s internet user base, the report found. 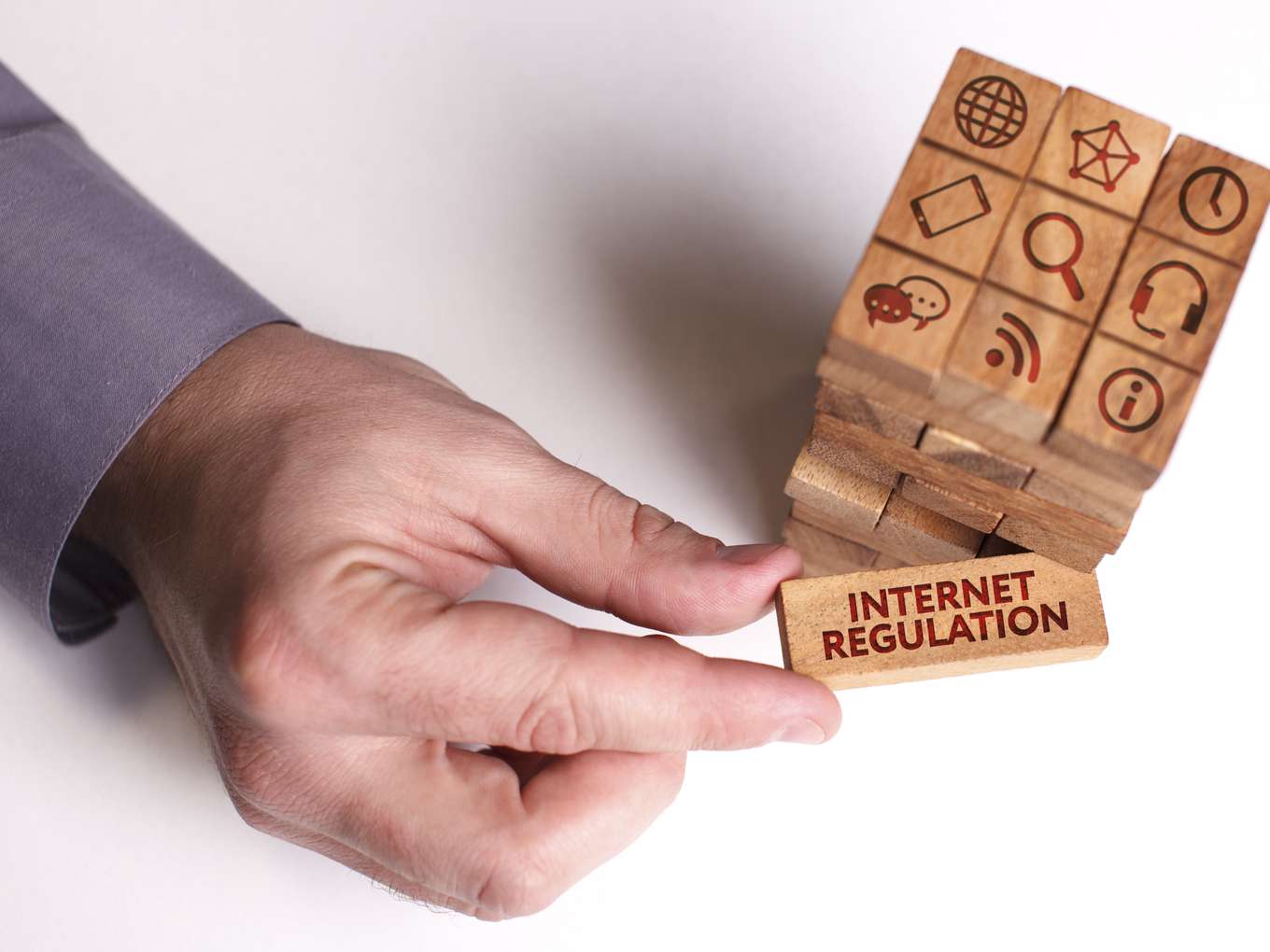 With journalists in India being arrested for social media posts and questions being asked about what freedom of speech means on the web, Mary Meeker’s annual Internet Trends report has revealed that only 20% of the world’s internet population has access to the web through liberal regulations.

India, which has the second highest internet population of over 460 Mn internet users that account for 12% of global users, was categorised as a country that has ‘moderate regulation’, the report said citing Freedom House’s Freedom on The Net Reports 2016-2018

The United States and seven largest European economies (together representing 16% of world internet population) were ranked as the regions with the least regulation and China, which has the highest population  of internet users, was unsurprisingly ranked as a country with ‘strong regulation’. With 12% of the world’s internet users, India is home to the second largest user base, behind China.

Bond Capital founder and former Kleiner Perkins general partner Mary Meeker first crafted her signature report which tracks the pulse of the internet in 1995 and since then her reports are widely anticipated every year and this years presentation contained 333-slides full of the most important data points in today’s hyper-connected world.

The report also ventured into the issue of privacy and data security within the ambit of India’s Aadhaar initiative. “India’s approach to the Internet is simple – empower users with the technical & legal tools required to take back control of their data,” the report cited Nandan Nilekani, former head of Unique Identification Authority of India, as saying.

India for its part has dabbled with the notion of more stringent internet regulation with the government mulling a proposal under which Indian officials could demand that Facebook, Google, Twitter, TikTok and others remove posts or videos that they deem libelous, invasive of privacy, hateful or deceptive.

The government has not set a time frame for the said regulation and is in discussions with all the stakeholders and the final draft can be very different.

It is the age of audio visual communication where images and videos pull a huge share of the audience assisted by their rapidly shrinking attention span thanks to social media platforms and aggregators such as Google and the app ecosystem.

Meeker’s report builds on this and goes on to delve on exactly how each of our personal news feeds is getting curated. Apart from reading and search history, algorithms are looking at our flooded accounts on Twitter, app interactions and interests to curate relevant news that the user automatically sees.

Facebook, which has faced a lot of flak for user privacy and has rolled back its news feed offering for publishers, surprisingly is still the number one source among social media platforms for users for their news with 43% of respondents choosing the platform over YouTube (21%) and Twitter (12%).

Despite its efforts, Facebook continues to come to terms with the enormous content that gets posted on its platform everyday and was recently voted as the most commonly cited source of fake news, with 77% of Facebook users globally saying they witnessed fake news on the site, followed by 62% of Twitter users and 74% of other social media users.