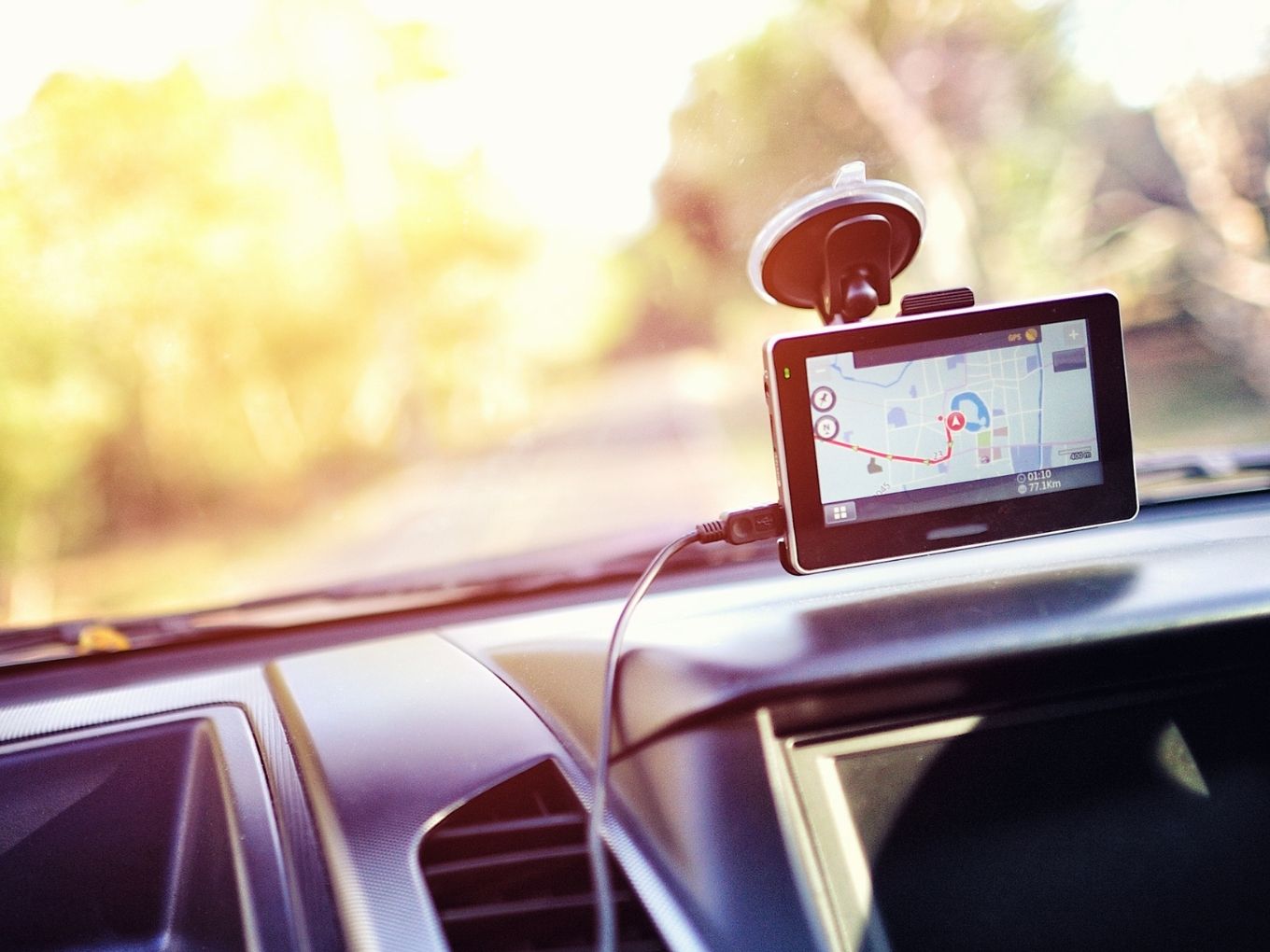 With this partnership, ISRO-MapMyIndia will be developing mapping portals, apps and geospatial services

Delhi-based GPS navigation company MapMyIndia announced on the weekend that it signed a strategic partnership deal with ISRO to launch mapping portals, apps and geospatial services with the new guidelines. MapMyIndia CEO Rohan Verma said the company would work with ISRO to come up with a made-in-India mapping portal and geospatial services. “You don’t need Google Maps/Earth any longer,” he added.

As per the guidelines, the government is clearly doubling down on the ‘Atmanirbhar Bharat,’ where it plans to democratise the existing geospatial datasets to spur domestic innovation and geospatial technologies, thereby reducing the reliance on foreign resources for mapping technologies and services in the country.

The guidelines restrict foreign companies to a 1-meter accuracy and has mandated the use of APIs for such companies from authorised domestic licensees. “Access to such Maps/Geospatial Data shall only be made available through APIs that do not allow Maps/Geospatial Data to pass through Licensee Company or its servers. Re-use or resale of such map data by licensees shall be prohibited,” the guidelines say.

Furthermore, the Department of Science and Technology (DTC) will be a single point of contact for acquiring geospatial data. These guidelines will be applicable to geospatial data, maps, products, solutions and services offered by government agencies, academic and research institutions, private organisations among others.

Also, in the coming months, the government will release with a new negative list of sensitive attributes that would require regulation before anyone can acquire and/or use such data. It is said that DST will notify this list on its website along with stipulated regulations after consulting with departments concerned.

MapMyIndia was started by Rakesh Verma and Rashmi Verma in 1992, with an aim to enhance India’s map-making capabilities. It was only in the 2000s that the company developed an online maps application and it eventually transitioned to consumer navigation devices, fleet-tracking solutions for taxi and trucking companies, and mobile apps. Cut to present times, the company claims to offer a comprehensive GPS navigation and tracking solutions, engaging Indian users on multiple platforms.

According to Inc42 Plus, India has about 120 active space tech startups, nearly 64% of space and aerospace startups emerged in or after 2014.