The startup raised INR 311.88 Cr from anchor investors on Wednesday 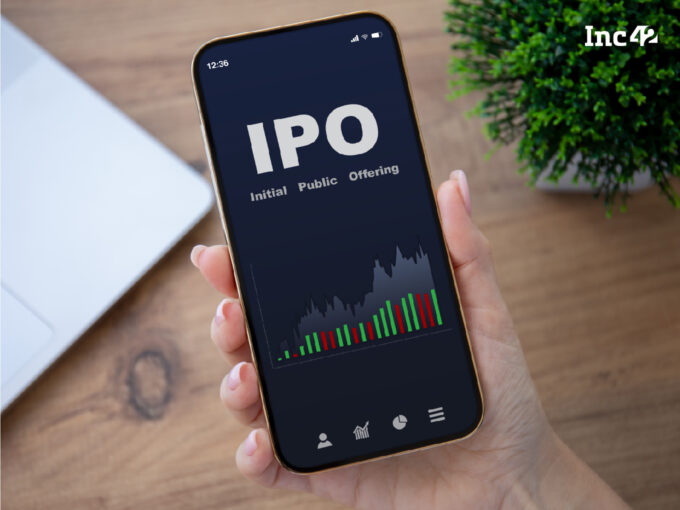 The startup raised the offer size twice since filing its draft red herring prospectus in September. In October this year, the PhonePe-backed company had increased its offer size to 9,589,478 equity shares, from the initial offer size of 7,547,959 shares.

In the current financial year, for the period of April-September, the company reported a net profit of INR 46.7 Cr, 161% higher than INR 17.8 Cr reported during the same period of the last fiscal (FY21).