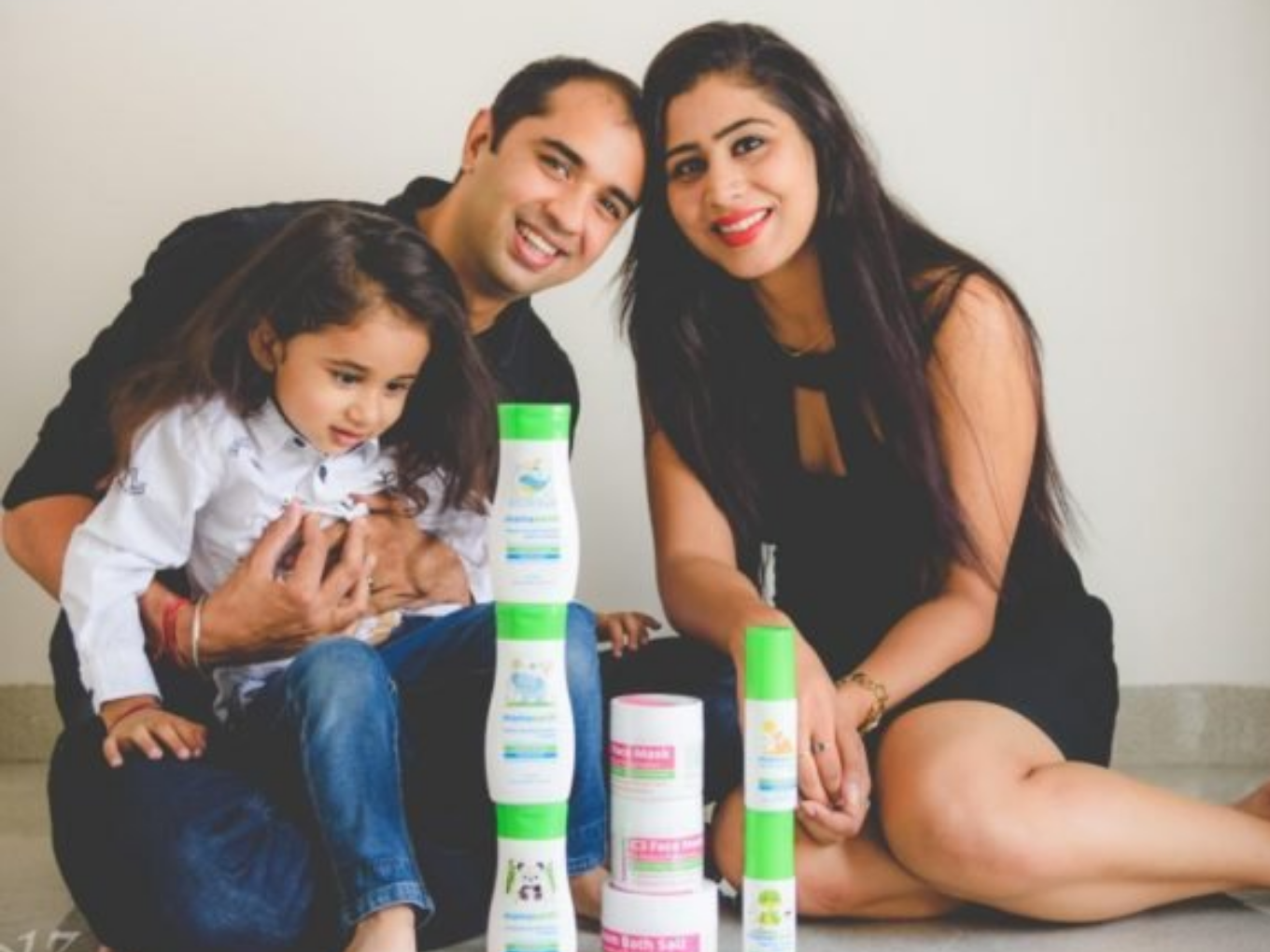 As part of the deal, Honasa to also acquire all salons operated by the brand

Move will enable BBLUNT to leverage Honasa’s D2C and ecommerce presence to strengthen and scale up its business.

As part of the deal, Honasa will also acquire all salons operated by the firm under the ‘Bhabani Blunt Hair Dressing’ name.

This marks the unicorn’s foray into the hairstyling and the hair colouring industry. The acquisition will further strengthen Honasa’s presence in the millennial personal care segment.

The deal will also enable BBLUNT to leverage Honasa’s D2C and ecommerce presence to strengthen and scale up its business. It will also help BBLUNT to broaden their customer, product, geographical and technological base.

As part of the acquisition, BBLUNT will continue to operate as a separate entity under the founding team which includes Adhuna Bhabani, Osh Bhabani and Avan Contractor.

Founded over two decades back by Adhuna and Ashoke Bhabani, BBLUNT offers a diverse   product portfolio consisting of hair colours, shampoos, conditioners, styling products and serums. In 2013, Godrej had acquired 30% stake in BBLUNT.

Commenting on the acquisition, Honasa CEO and cofounder Varun Alagh said, “BBLUNT has carved a niche for itself and considering the market size of INR 6,000 Cr in hair colour and hairstyling, the brand has potential to grow exponentially. Being a house of brands,

Honasa Consumer has attained expertise in building millennial brands with a digital-first approach.”

BBLUNT Director and founder Adhuna Bhabani said, ”BBLUNT and Honasa Consumer share a strong synergy and common brand values. Honasa is a strong player in the D2C and ecommerce space and they see great potential in the brand and the salon heritage that we have. We, the team, are very excited to see what the future holds in this exciting new chapter for the brand.”

Delhi-based Honasa Consumer is the parent company of D2C brands Mamaearth, The Derma Co. and Aqualogica. Honasa was incorporated in 2016 by Ghazal and Varun Alagh, launching their product line under the Mamaearth brand. The startup had initially started with selling baby care products but gradually moved on to become a complete personal care brand.

Mamaearth received a big boost earlier this year when it raised a $52 Mn in funding led by Sequoia, valuing it at $1.15 Bn.

A report had pegged the Indian hair colouring market at $477 Mn in FY20. The same rep[rt estimates the market to grow at a CAGR of 17% till FY26

Head of CPG and retail at Wazir Advisors, Pakhi Saxena was quoted by Financial Express as saying that the Indian salon market stood at INR 55K Cr in FY20. She also added that the industry was expected to grow to INR 1.89 Lakh Cr by FY25, at a CAGR of 28%.

Godrej sold its stake in the company owing to the bloodbath in the salon industry which has been hit hard by the ongoing COVID pandemic. With people barely venturing out and apprehensions about COVID spread, salons owners have been left to fend for themselves. Although the situation is rapidly improving, numbers are yet to reach the pre-COVID levels.

With COVID still round the corner, the hair styling segment looks a bit unappealing at the moment but the industry seems to be on track to achieve growth. But only time will tell whether this investment will fructify or not.