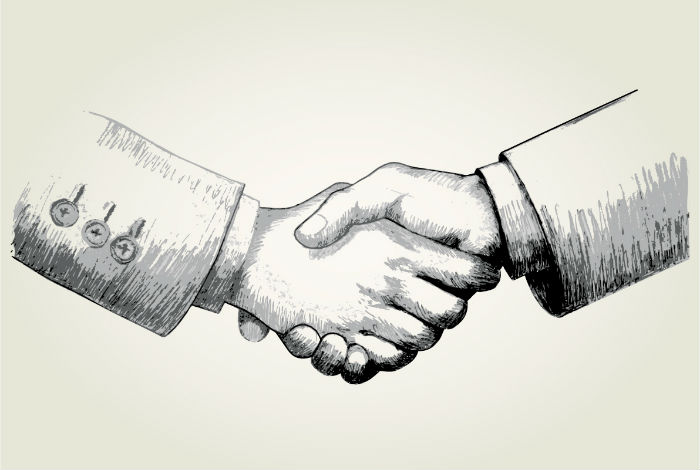 Bangalore-based on demand delivery service startup, MagicTiger has acquired GoDeliver, another startup of the same domain, operational only in Bangalore.

As part of the deal Godeliver’s co-founders Gaurav Bhaghel and Piyush Mishra, will join the acquirer as a technology lead.

Founded by Gaurav Singh, Piyush Mishra and Tarun Gujjula, GoDeliver is an on demand delivery startup which is only operational in Bangalore. The platform helps consumers to place an order as per their requisite through a SMS or FaceBook Chat and delivers at their doorfront.

The startup charges the consumer based on the cost of the product inclusive of delivery charge and convenience charge which depended upon the complications of the way the order was sourced.

Pratyush Prasanna, cofounder of MagicTiger said that this deal has good equity for GoDeliver team whose contribution can be critical for their success.

On the other hand, MagicTiger, founded by Pratyush Prasanna, Arun Kumar and Srinivas Anumolu is a messaging on demand platform. This startup provides an option to buy or allows consumers to ask anything for which they will provide the best possible solution. MagicTiger is incubated by K Ganesha and wife Meena Ganesh through their incubator GrowthStory.

When asked about the categories and competition, Prasanna, Co-founder, MagicTiger said, “We don’t split orders into categories – rather fulfill anything the customer asks. Absolutely ANYTHING. However, about competition, we wish to mark the beginning of consolidation in a space that has impressively increased in the past few months.”

MagicTiger states that it has a healthy number of transactions which should grow after a concerted marketing effort. Currently, the team size is about 40 employees which excludes a small logistics team that work from a separate company. The startup has partnered with players like Roadrunnr and JoMaange for deliveries.

With this acquisition, MagicTiger seeks to get some help over the delivery and tracking components derived from the GoDeliver team. “More importantly they will add significant value in MagicTiger’s customer agent setups, Natural Language processing and AI components”, Prasanna added.

According to the recent report by startup data platform, this year around 42 hyperlocal delivery startups raised funds as compared to 12 startups last year. Other players in this space include Grofers, BigBasket, PepperTap and Wooplr.