Prior to this, Magicpin has raised around $30 Mn in three rounds of funding 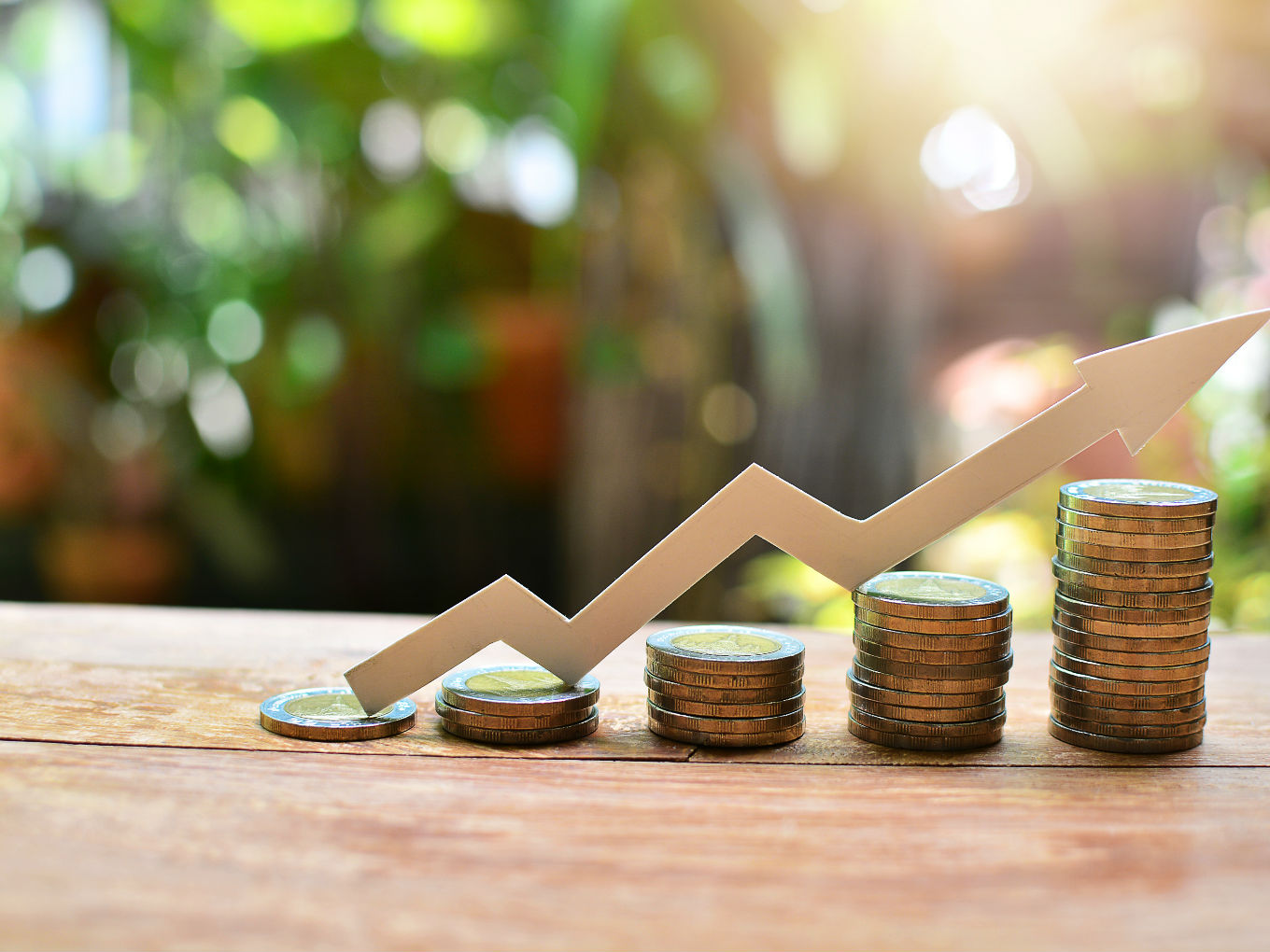 Gurugram-based Samast Technologies which runs hyperlocal discovery platform Magicpin has reportedly raised $20 Mn (INR 141 Cr) in a round led by Lightspeed Venture Partners US. Following this deal, the platform is now valued at $100 Mn.

The round was closed last month, with participation from existing backer Lightspeed India Partners, the domestic franchise of the Menlo Park-based venture capital firm, and WaterBridge Ventures. Till date, Magicpin has raised around $30 Mn in three rounds of funding.

Lightspeed partners Jeremy Liew and Ravi Mhatre led the round.

Magicpin, founded in 2015 by Anshoo Sharma and Brij Bhushan, provides a platform where merchants and consumers can discover and interact and also transact. It helps drive the businesses of the local retailers across various categories such as restaurant, fashion, beauty, grocery among many others.

According to the official website, at present, Magicpin has over 5 Mn users and is operational in 12 cities including Delhi, Gurugram, Noida, Bengaluru, Mumbai, Pune, Hyderabad, Chandigarh, Jaipur, Goa, Chennai, and Ahmedabad. It is also looking to expand its reach in other cities.  It also claimed to have grown 5x in 2018.

The platform has over 800K merchants listed on its platform including the local kiranas to established retailers and brands such as McDonald’s, FabIndia, Hard Rock Cafe among others.

Other major investments of Lightspeed in India include OYO Hotels, edtech venture BYJU’S and B2B online marketplace Udaan among others.