The MP Govt. Aims To Fund SMEs With The Venture Fund 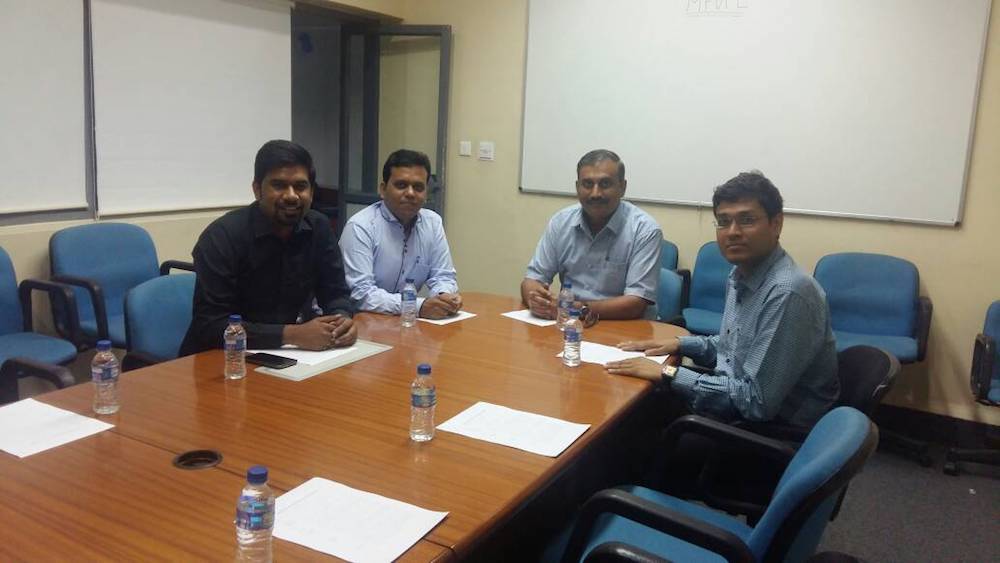 The venture fund has been established under the Madhya Pradesh MSME Fund Trust, with an aim to create an SME Innovation Fund.

The SME Innovation Fund is the first fund raised under this trust. It has a total corpus of $15.4 Mn (INR 100 Cr) with a green shoe option of $7.74 Mn (INR 50 Cr). The funding is still and process and will gradually be raised from the state government as well as multilateral agencies such as banks, financial institutions, corporate, etc.

The MPVFL had been launched as an asset management company two years back with an objective to manage the funds of  the Madhya Pradesh MSME Fund Trust, as Investment Manager. It received SEBI Certification to establish the venture fund on April 4, 2017.

Key Highlights Of The MPVFL Fund

“MPVFL is ready to support and encourage innovative, scalable, and sustainable startups and SME ventures through equity funding, which was not easily available in Madhya Pradesh until now. We are also developing an ecosystem to support startup entrepreneurs by providing a professional platform to all stakeholders, including mentors, advisors, associations, angel investors, and investee companies in the state. CM Shivraj Singh Chouhan and the Government of MP has shown strong commitment in supporting these efforts and bring much-needed culture of innovation and entrepreneurship in MP,” said Dr. Sandeep Kadwe, MD & CEO of MPVFL.

In the last few years, Madhya Pradesh has emerged as a viable startup ecosystem. WittyFeed, Appointy, My Child App, Bharat Calling, Ideata Analytics are a few names which have made their mark from the state. WittyFeed, MPangelnetwork and Appointy also offer mentorship, working space, and common facilities to startups and budding entrepreneurs working in the technology/ SaaS and B2C space.

MP Angel Network is another organisation providing the required resources to the startups. The typical investment is in the range of $774.77 (INR 50,000) to $7.74K (INR 5 Lakhs). $38.73K (INR 25,000) are given to startups at an initial stage without any equity, or interest just to take their idea to the next level. A few of its portfolio companies includes Edu-Net, VertiSystems, Cubedots, Prejour, Shaurya Infravsion and Eatoutadvisor.

Then there are organisations like Startup Ignition, Indore Startup Community, SEC, Indore Entrepreneurs Community and a few more, which are working towards boosting the state’s startup ecosystem. The Madhya Pradesh Government launched the revised state startup policy in October 2016. Also, early this year in January 2017, Madhya Pradesh became the first state to have a entrepreneurship development centre. Certainly, the new venture fund MPVFL will further add to the government efforts in promoting startups in the state.