Country has opened registrations for drones on Dec 1 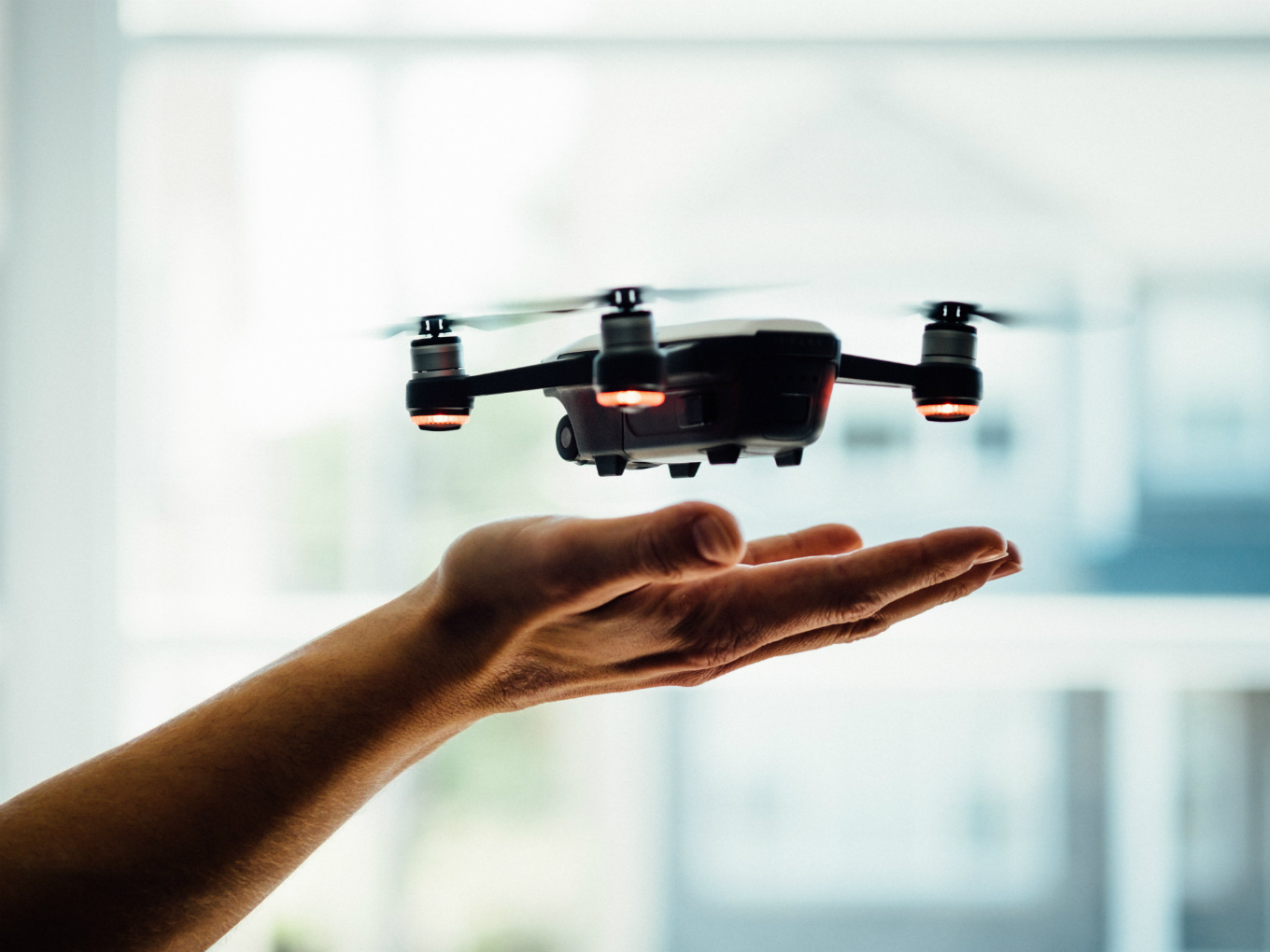 Speaking at the Goa Startup India Venture Capital Summit, Shefali Juneja, joint secretary at the civil aviation ministry said: “We are looking to form a drone alliance on the lines of Solar Alliance wherein other countries will accept the regulations made collectively.”

The International Solar Alliance (ISA) is an alliance of more than 121 countries initiated by India, with the primary objective of efficient exploitation of solar energy to reduce dependence on fossil fuels.

The ministry plans to use the upcoming Global Aviation Summit to brainstorm further on a global drone body. The summit is scheduled for January 15-16 next year in Mumbai.

The first-ever policy for civil drones in the country came into effect on December 1.

The Digital Sky Platform for drones took off to a flying start with a tweet from civil aviation minister Suresh Prabhu: “Happy to announce that we are launching the Online Registration Portal for #Drone Flying Permission, #DigitalSky from today.”

Until now, drones were banned by the DGCA (Director General of Civil Aviation) for civil purposes — only defence forces, law-enforcement agencies, and a few select government companies were allowed to use them.