The Long Road To A Cashless India: Are Indian Fintech Startups Ready? 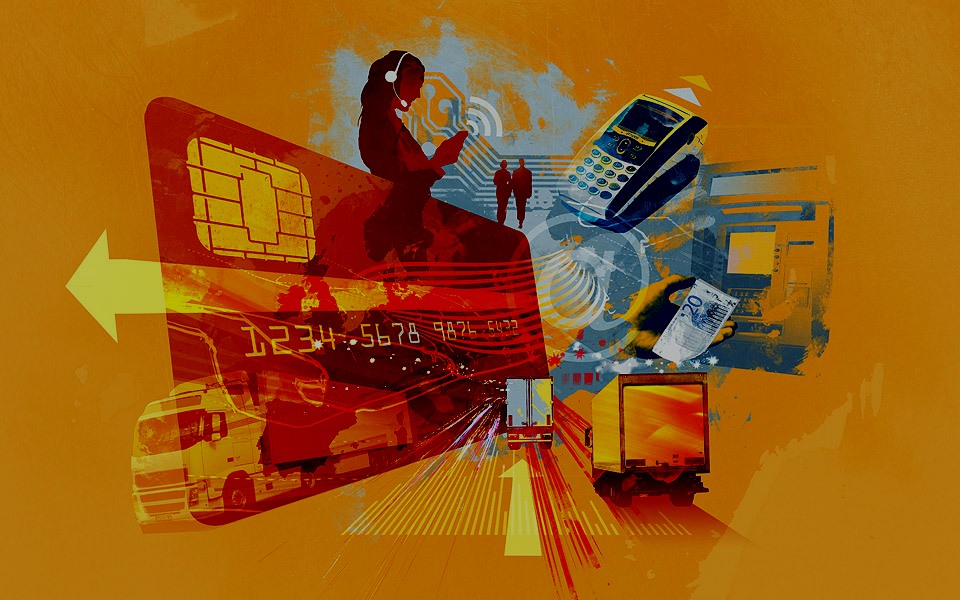 In the seventeenth century, Sweden became the first European nation to print paper money. Come the 21st and  it looks like it could be one of the first ones to do away with cash completely. As per a 2013 paper from the MasterCard Advisors analysis, on “measuring progress towards a cashless society” 59% of transactions in Sweden are cashless. 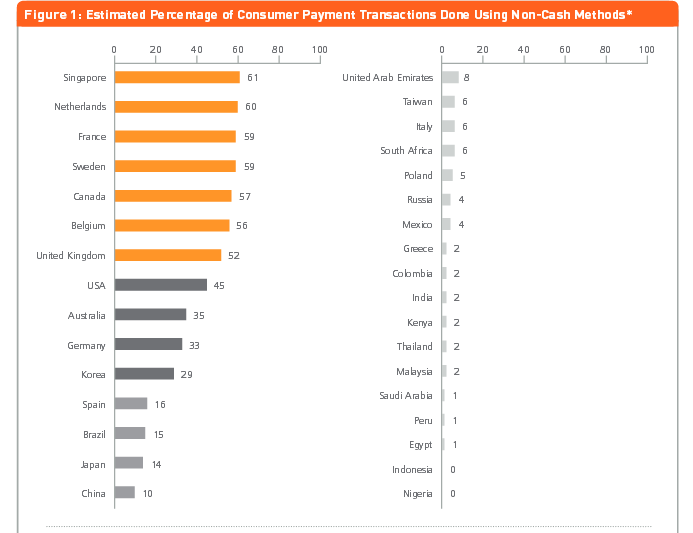 Be it taking a bus ride, buying a magazine or chewing gum or buying street newspapers sold by homeless people, digital payments are accepted everywhere in Sweden. From cash free hotels to cash free bars to even toilets that accept digital payments, cash is slowly being banished altogether. And believe it or not, even from banks. 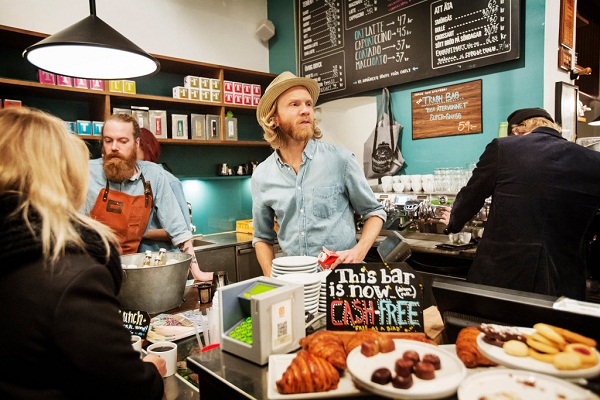 Take for instance the April 2013 incident at Stockholm’s Östermalmstorg branch of Skandinaviska Enskilda Banken when an armed robber burst into the bank demanding cash. Only to be told calmly by the employees that there was no cash in the bank or the vaults as it was a “cash-free” location!

While Sweden, with its population of 10 Mn and sophisticated IT infrastructure is rapidly moving on to bash cash from ATMs, things here in India are a far cry from the same. The recent demonetisation drive might add some impetus to the cashless way of living for Indians who still primarily transact in cash, by an overwhelming majority of 90%, what is helping the cause is the breed of mushrooming fintech startups. These startups are finding ways to ensure hassle-free, seamless digital transactions for millions of Indians, but they have to face their own set of challenges in the form of regulations, mistrust, infrastructure roadblocks among others.

Inc42 spoke to some of the players in the fintech space – both startups and investors – to get a comprehensive view of the impediments that stand in the growth path of digital payments uptake in India.

Trust, Tradition, And Regulations: Startups Speak On Challenges To Fintech

Peer-to-peer payments app Chillr’s founder Sony Joy believes that though fintech as a sector in India has been in the limelight recently due to changing regulations, the penetration within this space remains limited. He lists the following major reasons – 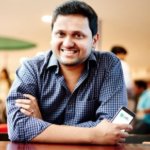 Sony believes that the biggest roadblock to adoption of online or digital transactions is trust. He says, “Many users often shy away from these easier to use options because they don’t fully understand the mechanism. Furthermore, they do not trust the customer grievance redressal systems as the comfort of talking to someone face to face is absent in many cases.” 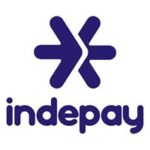 Rajib Saha, CEO of payment technology company Indepay Networks states that the risks associated with payments pose a big challenge. As per him, the major hurdles are-

Rajib says that the biggest roadblock to online transactions, wallets, and digital payments is related to infrastructure, which does not allow connectivity to every part of India. He adds, “This, combined with heavy dependence on cash and a general mistrust of digital technology, results in a gap between the transition to a cashless economy and our current scenario.” 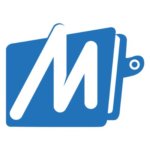 Mrinal Sinha, COO of MobiKwik, believes that as far as Indians and digital payments are concerned, the first barrier is for them to try. As per him, the following barriers stand in the way of fintech startups-

Mrinal adds that post-demonetisation, people will realise that hard cash isn’t as safe as it used to be. Secondly, with a lot of people trying mobile wallets in the short-term and realising how easy they are to transact compared to writing/depositing cheques or even swiping a card, they will use it more often. 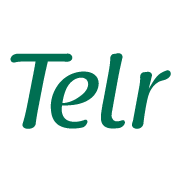 Sirish Kumar, CEO of Singapore-based multi-language payment gateway Telr, which entered India this year, states that distrust and inadaptability of users remains a challenge.  As per him, the following are roadblocks to digital payments – 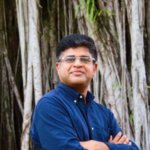 He adds that digitalisation of the economy has been limited to majorly urban landscapes, barely touching upon the Tier II and III towns and cities. “Less than 10% of online population shops online due to difficulties – including payment experience, slow Internet speed, and lack of reliability on delivery of goods. The number of mobile subscribers exceeds the number who own bank accounts. Cards, online banking and other popular means of digital payments have not penetrated deep enough,” says Sirish.

Gaurav Hinduja, co-founder and MD at Bengaluru-based online lending platform Capital Float, states that as trust lies at the core of all financial services and fintech is less than a decade old, it is understandable that firms in the space will have to earn the trust of their respective customers. As per him the major challenges include –

Gaurav adds that the challenge isn’t restricted to a behavioural change, but is deep rooted in trust as well. “The necessary infrastructure is in place and is frequently updated to ensure maximum security. However, the average Indian is unfamiliar with the concept of online transactions and wallets. What is unfamiliar is often not trusted,” he adds

Aditya Agarwal, founder of Mumbai-based mobile wallet Safe to Pay (S2Pay), which offers QR code-based mobile payments believes that getting regulatory approvals is a big challenge as fintech startups are new with limited capital.  The major hurdles as per him are –

Interestingly, investors too cited the regulatory environment as one of the main challenges to the growth of the fintech sector in India. 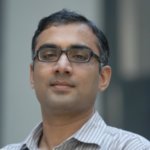 Anand Lunia, Partner at India Quotient, and an investor in early-stage startups believes that regulations are used to favour the incumbents till recently, and also regulators were very wary of any new entrants. However, he adds that this is changing with consumers happy to deal with new players.  Other concerns as per him are –

Anand however believes that there are no roadblocks to online transactions in the real sense. He says, “It was just the love of cash at both merchant and consumer end (that blocked the move). Going cashless is an idea whose time has come.” 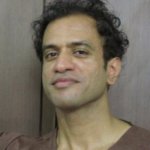 Shubhankar Bhattacharya, Partner at Kae Capital, stated that the biggest challenge for fintech in India is that it needs data to create a relevant value proposition for the consumer, as a very small percentage of the working population is represented by the credit bureaus or traditional banking channels and tax records are highly unreliable.

He enlists other challenges as – 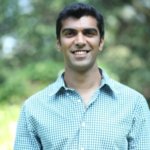 “Regulations in the financial services space, in general, are fairly restrictive and pose hurdles from the get go to startups. The Singapore government model of no regulations below a certain size can be explored to allow startups to get off the ground,” says Rohan Paranjepey, Principal at Blume Ventures. As per Rohan, hurdles include-

Sanjay Swamy, Managing Partner at Prime Venture Partners, believes that, in general, most of the innovation is in use of technology but there is no framework to innovate on models that may be at the fringes of existing regulations. As per him, major roadblocks are –

Sanjay adds that while 2-factor authentication has reduced fraud, it has also put a high bar that may be unnecessary for all transactions. He explains, “For example if a consumer has done 2FA once with a given card and a given merchant, it probably isn’t required for all subsequent transactions with that merchant. However, the banking system isn’t currently setup to allow this – with UPI all such problems will go away and recurring transactions will be a lot easier.”

Which brings us back to the original question we want to address – is a cashless Indian economy an attainable dream?

A Cashless India- Distant Dream Or A Probable Reality?

The demonetisation programme might have brought the focus on a cashless India and most startups and investors are of the mind that, to a certain degree, this is possible. Or to put it appropriately, the move to a less-cash India is more plausible given the fact that over 85%-90% transactions in India are still dependent on cash.

Sony however believes that a cashless economy is definitely attainable and could be possible to achieve sooner than we think. He says, “Currently, a majority of transactions are done in cash but we believe the ratio of cash transactions to digital will reverse very soon. If we take a structured approach and follow concrete steps towards this goal, we can achieve the same in as soon as three-four years.”

Rajib meanwhile argues that what’s needed is that – in a developing economy like India, transaction costs must be reduced by as much as 90% to achieve a sufficiently low break–even to accommodate low ticket sizes. What is also needed is a payment network operator responsible for interoperability, interconnectivity, clearing, and settlement between various payment ecosystem providers such as NPCI, Visa, and MasterCard.

“A less-cash economy is a more attainable dream,” is the opinion as per Aditya Agarwal. And for that, what is needed are payment solutions that are low-cost, secure, and ubiquitously deployable that ensures simplicity for the users.

Sirish  shares that given the government’s initiatives, the digitisation process is expected to get accelerated exponentially in many sectors, which have yet to join the bandwagon. He says, “Consequently, the informal or parallel economy share is expected to come down in the next few years.”

However, Anand insists that even developed countries don’t insist on going 100% cashless. Hence, people need to be given options. He says, “Cashless will happen in India before any other Western country. We are way, way ahead, perhaps 10-15 years ahead of Europe or US in terms of platforms like UPI, Aadhar etc.” 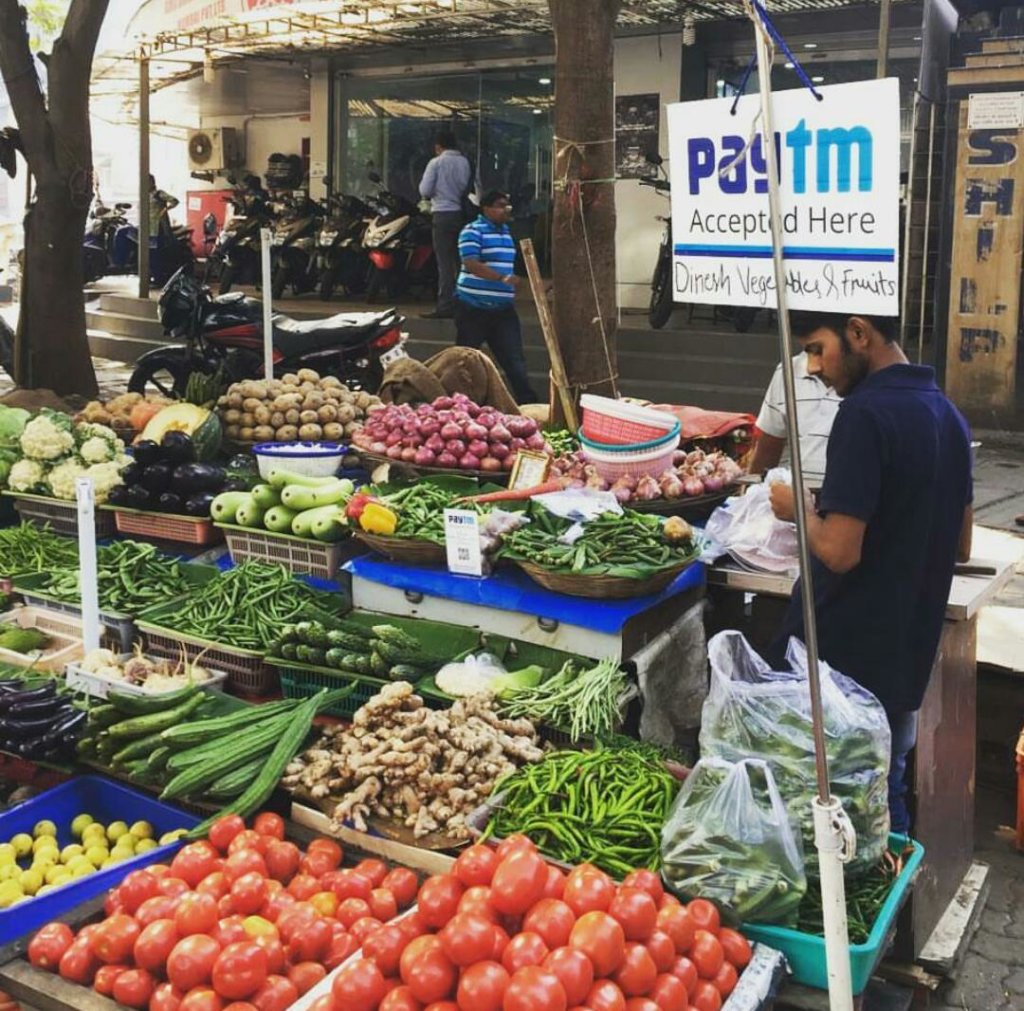 Shubhankar also concedes the same, stating that paper currency is very likely to be replaced by a less tangible asset. However, he adds a word of caution. “I would be remiss in suggesting that this could be attainable in the near future because a cashless society cannot and should not be looked at as a standalone goal. It requires incorporation and acceptance at the grassroots level with telecom and banking industries and providing sufficient incentives for the millions of Indians (that are today nowhere near accepting digital currency).”

That complete cashlessness is not suitable for all sections of the society was pointed out by Rohan who cites the problems faced by Sweden’s aging population who find it tough to adapt to digital payments.  He adds “For that very reason, I think for at least 10-15 years, going cashless is not an option.  Also, there needs to be a much stronger focus on data security by our banks than today. If all money is to be digital, then a hack can potentially ruin people’s lives. Alternative currencies such as Bitcoin perhaps need to be explored due to their security features.”

Sanjay is of the opinion the dream is entirely possible – but highly improbable. He says, “However, we could easily expect to go from sub-5% digital payments to 25-30% digital payments in the next 2-3 years at which point, we would would race ahead to 60-70% in the next 3 years. That is the exciting part of this opportunity.”

But it is Gaurav who concludes it with this apt phrase – “Yes, it very much is. But, it may not happen overnight.”

So while banks in India might not go the Swedish way anytime soon by putting “a cash-free location” sign, getting by with less cash is poised to become a trend with Indians who are conservatively glued to the idea of always transacting in cash. Demonetisation could turn out to be a forced push in that direction but nevertheless it is a push to a ‘less cash India,’ if not a cashless India.