Restaurants claim Zomato Gold memberships are on a decline, but Zomato denies any such drop

If restaurants claim they are logging out, how is Zomato retaining users for Gold? 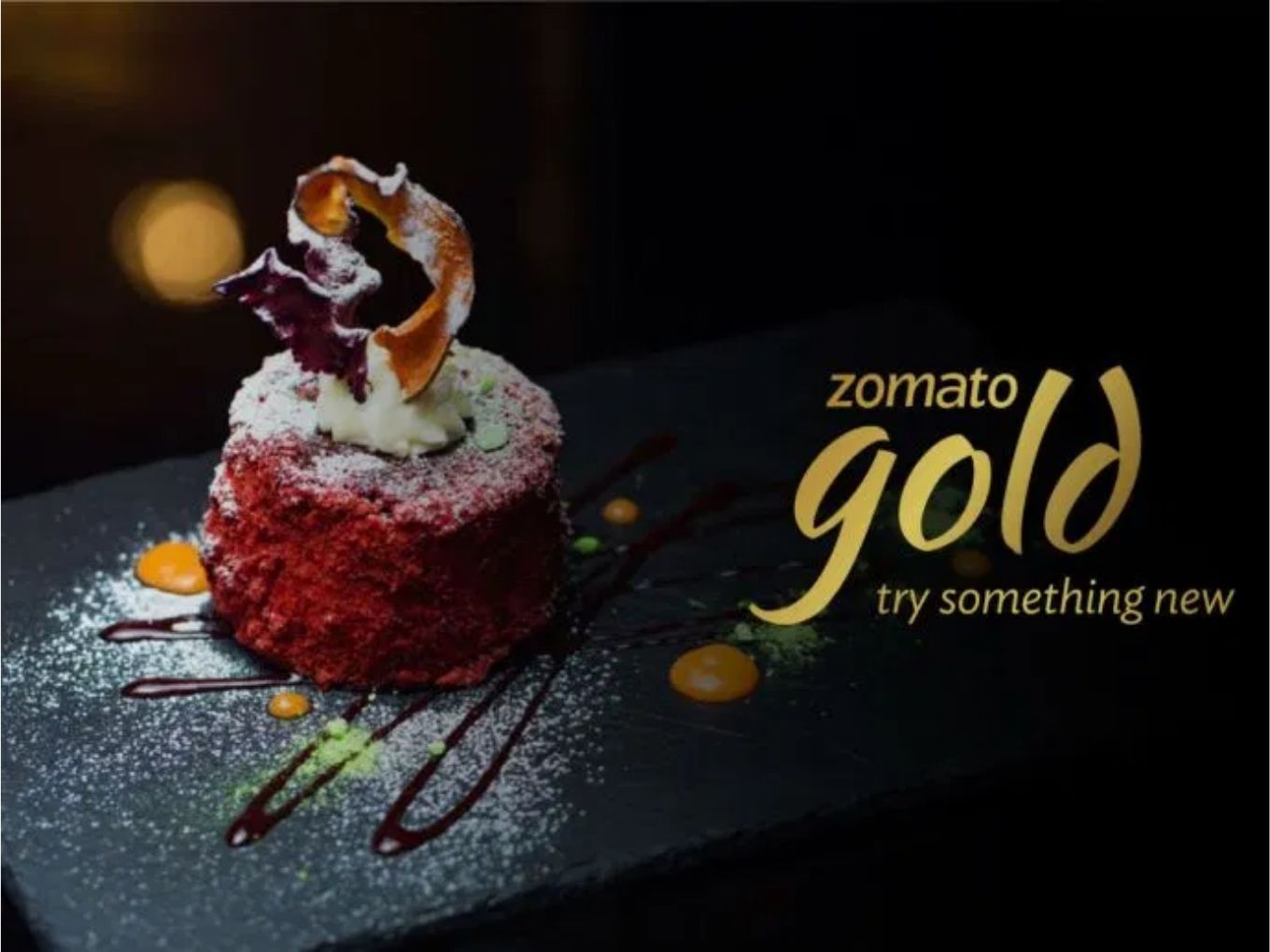 Contrary to the claims made by the National Restaurant Association of India (NRAI), Zomato says it is not seeing dwindling membership numbers for the controversial Gold subscription service.

In an interview to ET, the company’s cofounder and CEO Deepinder Goyal said, “Contrary to what the NRAI claims, the number of establishments registered on Gold has increased about 6% since August, to 6,450 restaurants across 41 cities as of now.”

Last week, the NRAI announced that many other hotel and restaurant associations around the country have joined the protests against Zomato.

NRAI also stressed that 1500 more restaurants were also serving their notice period to quit Zomato Gold. Anurag Katriar, the president of NRAI, also claimed that Zomato had been listing cloud kitchens as restaurants to increase the numbers, especially for food delivery.

However, Goyal had asserted that most of the restaurants are back with Gold. He further informed that the campaign was majorly led by five restaurant brands. Goyal also responded to the claims made by Katriar and clarified that Zomato doesn’t operate any cloud kitchens of its own.

However, Goyal claimed that the company recorded 1.6 times the peak number of Gold subscriptions sold in March. “The number of customers signing up for Gold, too, has increased threefold,” he said.

For its logout campaign, NRAI has now even got the support of the Federation of Hotel and Restaurant Association of India (FHRAI),  the apex restaurant industry group of India.

The #logout campaign against Zomato has been going on since mid-August. The campaign urged restaurants to disconnect themselves from Zomato’s Gold programme. With the campaign, NRAI was successful in disassociating many restaurants’ tie-up with Zomato Gold.

FHRAI said that it supports the logout movement and said that the fact that several city-based and affiliated bodies are joining the campaign strongly indicates the pain being felt across the industry.

Interestingly, while the FHRAI announcement was aimed at all food aggregators, the only company mentioned by name in the press release was Zomato.