With 45% Y-o-Y Growth, Rivigo Wants To Be EBITDA Positive In FY20

With 45% Y-o-Y Growth, Rivigo Wants To Be EBITDA Positive In FY20

Will Rivigo become first logistics unicorn to be profitable? 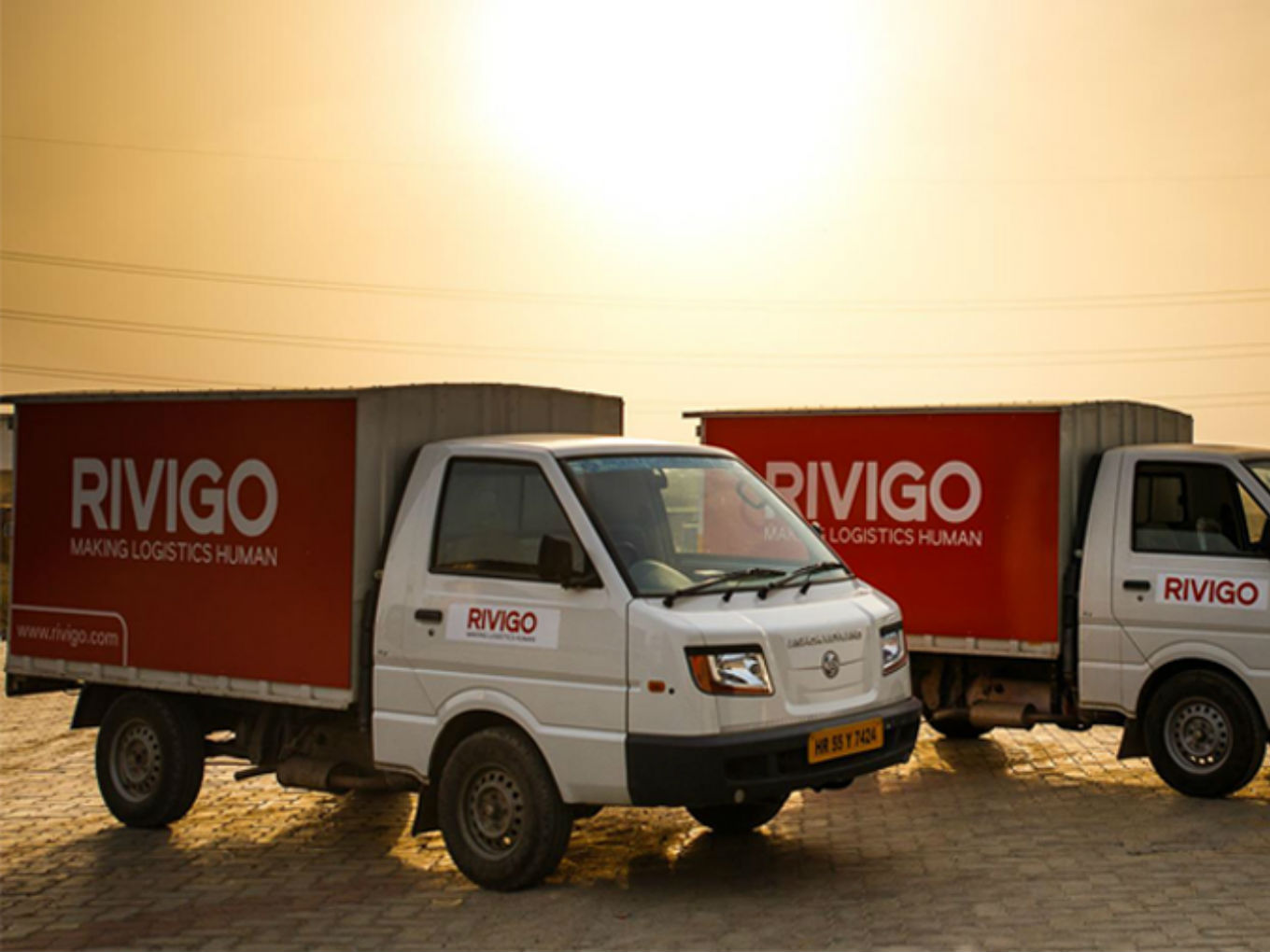 The latest entrant of India’s much-coveted unicorn club, Gurugram-based logistics startup Rivigo, is looking to don yet another hat with the target of achieving EBITDA profitability in March 2020.

In a media statement, the company said that it has added INR 300 Cr to its revenue for FY19, registering a 45% annual growth last year. Further, media reports said that Rivigo has reported a loss of INR 600 Cr in FY19, against INR 270 Cr loss in FY18.

It further said that the company’s non-operating expenses have increased to INR 813 Cr, with a significant portion going towards technology development, building infrastructure capacity, and automation.

In August, the company has shifted its focus towards Relay-as-a-Service model. RaaS will be offered to fleet owners using its technology, pilots and a countrywide network of relay pit-stops. Relay Trucking is an operating model where drivers change over after every few hundred kilometers of driving through a network of relay pit-stops and then get rostered back to their home base to return to their families every single day.

Besides giving fleet owners access to pilots, a higher truck utilization,it will also make its patented fuel solution, maintenance and cashless payment solutions available to fleet owners in the country.

Relay-as-a-Service (RaaS) makes relay asset light while solving life’s challenges of millions of pilots. And this fits the bill perfectly for Rivigo’s investors. In July, reports surfaced that Rivigo had laid off nearly 70-100 employees over the last few months.

At the time, Gazal Kalra, cofounder of Rivigo, attributed the recent attrition to “performance and market dynamics.” However, reports claimed that investors have been pressuring Rivigo to cut costs, move away from an asset-heavy business, and improve its unit economics across all business verticals.

The investors had reportedly said that the company has not been able to charge a premium for its fast relay service, and its asset-light freight business also had gaps, which led to misuse by some truckers. These people have also indicated that Rivigo has focused on significantly restructuring its business, and evolving a viable model, over the last one year.

So, a positive performance and aim to turn profitable is expected to have evolved through this pivot. Gazal Kalra, cofounder, Rivigo, said, “Through Relay as a Service we directly address the inefficiencies in trucking, solve for the challenges faced by small fleet owners while providing a better customer service. It is a necessary step towards becoming a profitable company that looks at a business model that not only adds to the topline but bottomline and elevates the quality of service to an industry benchmark.”

In the competitive logistics space, which is poised to touch by $215 Bn by 2020, Rivigo competes with equally strong investor-backed startups such as Blackbuck, Locus, Locanix, ElasticRun, and 4tigo Network Logistics.