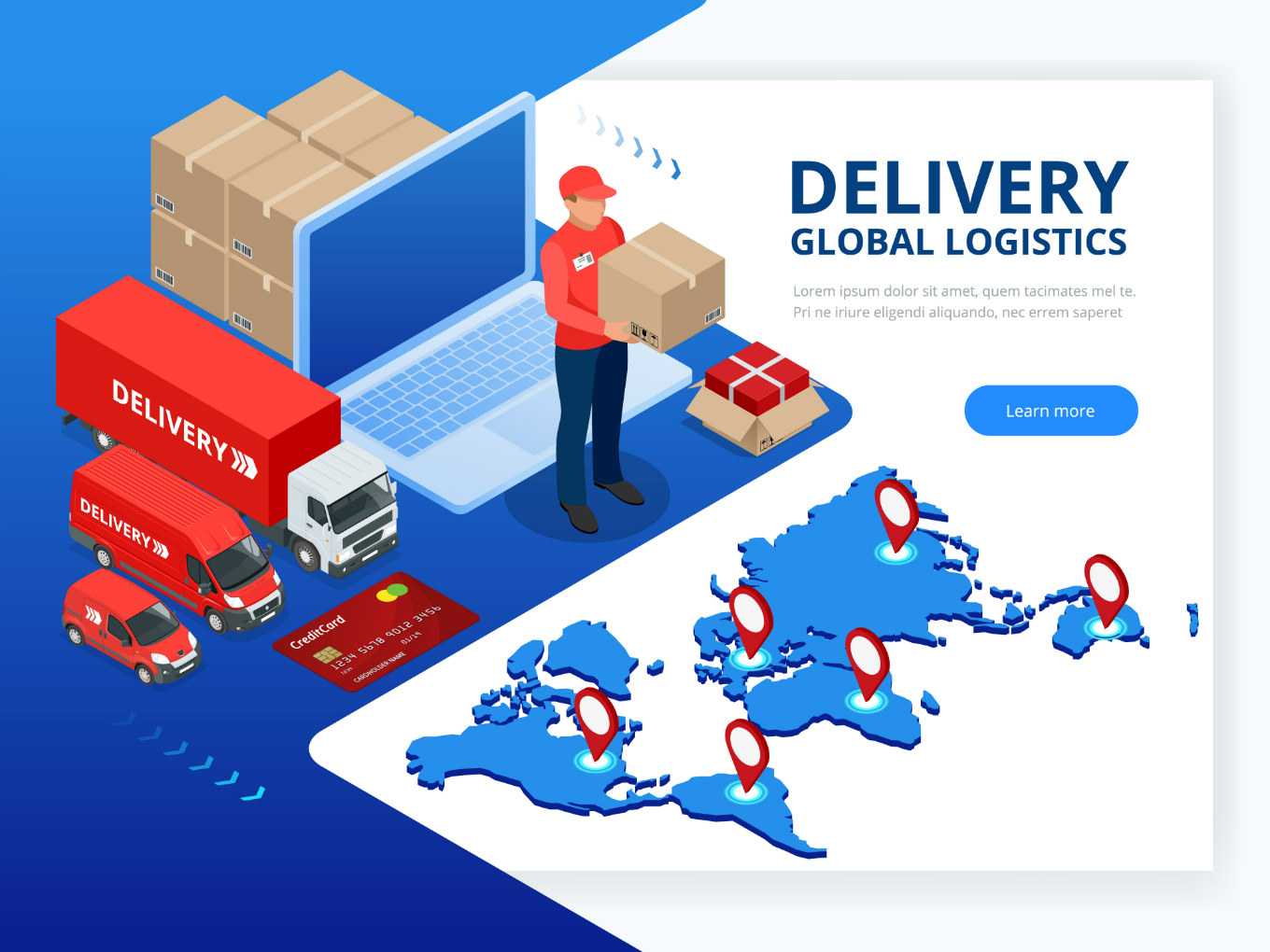 Gurugram-based logistics provider for ecommerce companies, Delhivery, has reportedly acquired the India business of Dubai-based logistics firm Aramex for an undisclosed amount. Delhivery will take over Aramex’s local operations with effect from March 1, 2019.

According to the ET report, citing an email sent by Aramex India country manager Hector Crasto to its customers, Delhivery will now take over Aramex India’s pick-up and delivery shipment operations. However, Aramex will continue to focus on its global competencies of express and freight and will continue the international business in the country, the report said.

“While Aramex’s domestic express services witnessed excellent growth in GCC and Africa, the overall growth was impacted by the strategic downscaling of the company’s operations in India as part of restructuring efforts… Excluding India operations impact, Domestic Express would have grown by 8% in 2018,” the company said.

Delhivery was founded by Mohit Tandon, Sahil Barua, Bhavesh Manglani, Kapil Bharati, and Suraj Saharan in 2011. As of December 2018, the company claimed to be catering its logistics service in more than 600 cities with 12 fulfilment centres for B2C and B2B services.

The startup, which counts Carlyle and Tiger Global as investors, works with ecommerce companies such as Flipkart and Paytm. Speculation was rife earlier that Japan’s SoftBank Vision Fund is reportedly looking to acquire 37.87% stake in Delhivery, and has reportedly sought approval from the Competition Commission of India (CCI).

Logistics is the brain behind the supply chain industry. Over the years, startups in this sector have come up with innovative new technologies with logistics-related software solutions, last-mile delivery, robotics, automation solutions. Indian logistics sector is currently valued at $160 Bn and is poised to hit $215 Bn by 2020.