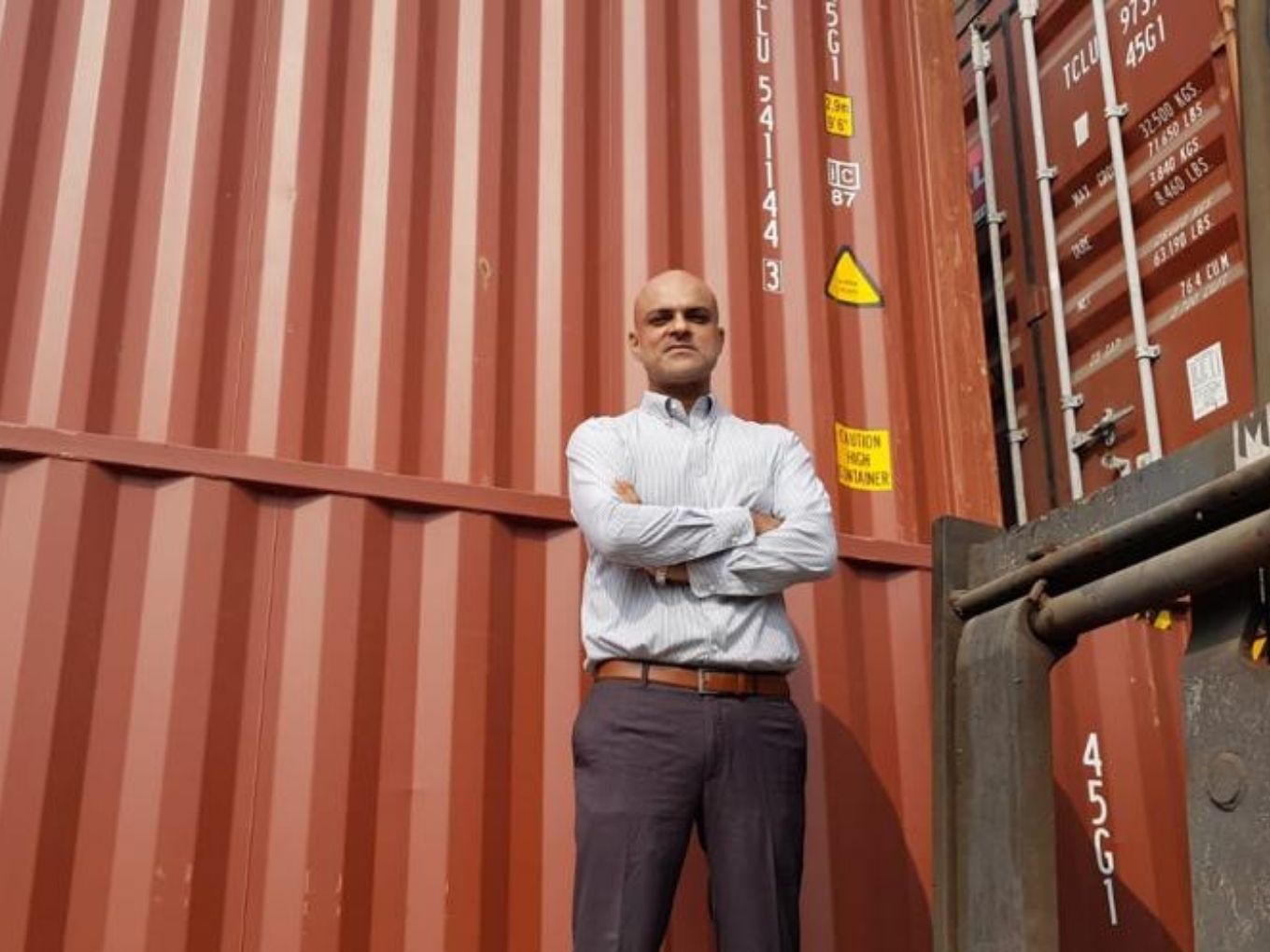 In India, logistics costs are estimated to be between 13% to 14%, which is much higher than the figure in most developed countries

Container logistics optimisation startup MatchLog has raised $3 Mn in a Pre Series A funding round from Blue Ashva Capital, Rainmatter Climate, and Capital-A.

Founded in 2019 by Dhruv Taneja, MatchLog aims to ensure that all containers and trailers being transported are full-laden, ensuring that useful space isn’t wasted. They do this by matching customers with their extensive network of freight partners.

According to the startup, it has matched cargo to 10k containers, saved 3 Mn transport kilometres and 36k tons of carbon dioxide since its inception. It also claims to be able to solve more than $2 Bn worth of fuel wastage and 2 Mn tonnes of carbon emissions annually in India through its platform that can cut down on logistics inefficiencies.

MatchLog will use the freshly-raised capital to develop its tech platform and machine-learning-based cargo pairing system.

“We will start with India and then expand to the Middle East, Africa and South-East Asian markets in the next 12-18 months. At MatchLog, our mission is to reduce at least 100 Mn tonnes of carbon through our platform in the coming five years,” said Dhruv Taneja, founder, MatchLog.

In India, logistics costs are estimated to be between 13% to 14%, which is much higher than the figure in most developed countries. The large size, tough terrain and poor infrastructure in the country are massive contributing factors to this cost; however, transportation inefficiencies also play a role in it.

“MatchLog has built a landmark algorithm of triangulation by leveraging their extensive domain knowledge and experience. This will bring tremendous efficiencies in the outbound and inland logistics across India. Further, the sustainable reverse logistics mechanism built by them would also lead to a major reduction in carbon emissions and support green transportation,” said Ankit Kedia, founder, Capital-A.

“The Indian logistics sector, especially areas such as container movement, has been traditionally held back due to the lack of adequate technology. And now, companies like MatchLog are helping overcome such challenges,” Kedia explained.

Earlier this week, Shiprocket had acquired the B2B logistics platform Rocketbox for an undisclosed amount. Before that, the Securities and Exchange Board of India (SEBI) had approved logistics unicorn Delhivery’s INR 7,640 Cr initial public offering (IPO).