The company will launch aluminium fuel cells by 2021

The company focuses on graphene nanotechnology 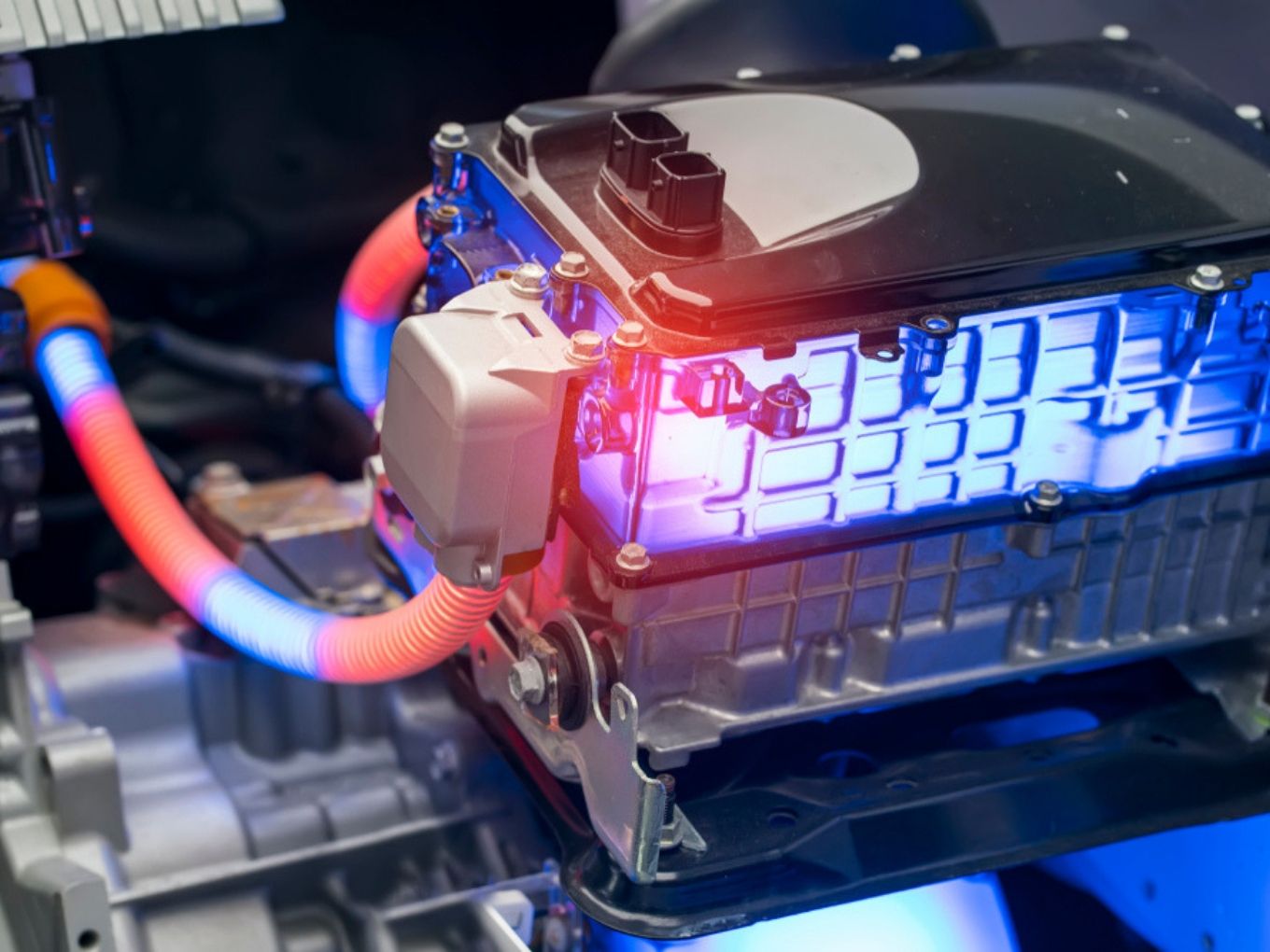 Log 9 Materials will be using this funding for product development, and commercial and industrial deployment of aluminium fuel cell, which the company has been working on since last year.

Aluminium fuel cells are aluminium-air batteries (AI-air batteries) that produce electricity from oxygen and aluminium reaction. The technology used in the battery is similar to the hydrogen fuel cell but more economical, safer and scalable.

“The ultimate objective is to transition towards an aluminium-based cleaner energy economy that will shift our dependence from crude oil and fossil fuels for energy generation and storage,” said Akshay Singhal, in a press release.

Log 9 Materials is developing technology for both stationary and automotive applications such as electric vehicles (EVs). The company plans to launch the product in the next 18 to 24 months for domestic and international markets.

Anandamoy Roychowdhary, director of technology at Sequoia Capital India, added, “Their tech can help us harness aluminium and will result in a 100% recyclable energy future that is safe, free of distribution calamities risk and generates zero waste – and hence fully sustainable.”

The Funding So Far

Founded in November 2015 by Akshay Singhal at the IIT Roorkee’s incubation centre TIDES, the company focuses on graphene Nanotechnology for B2B and B2C clients. It had previously raised seed funding in March 2017, followed by Pre Series A funding of $423 K (INR 3 Cr) from Delhi-based micro venture capitalist (VC) firm GEMs in 2018.

Log 9 Materials was one of the 20 startups that graduated from Sequoia Capital’s Surge accelerator programme on October 8, 2019. Under the programme, the company has received $1 Mn to $2 Mn from the VC firm and other investors, which became a part of this series round.