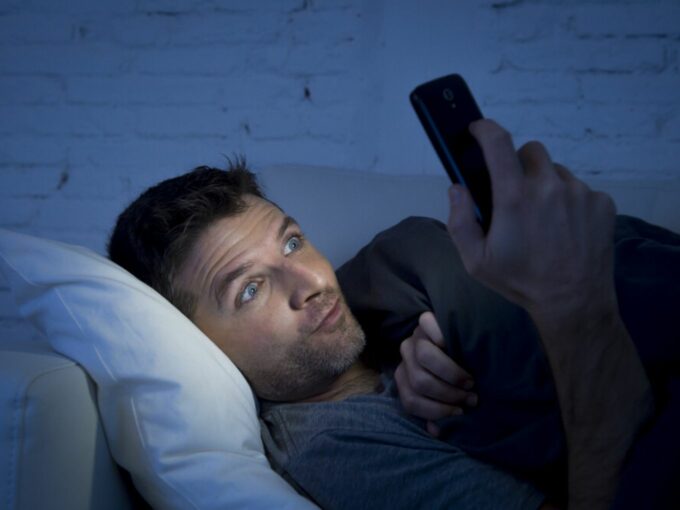 The California-based company also noted that the traffic started to increase considerably from March 8. It is worth noting that this was the time when most of the private companies and startups in India started to either provide work for home or paid leaves to the employees. 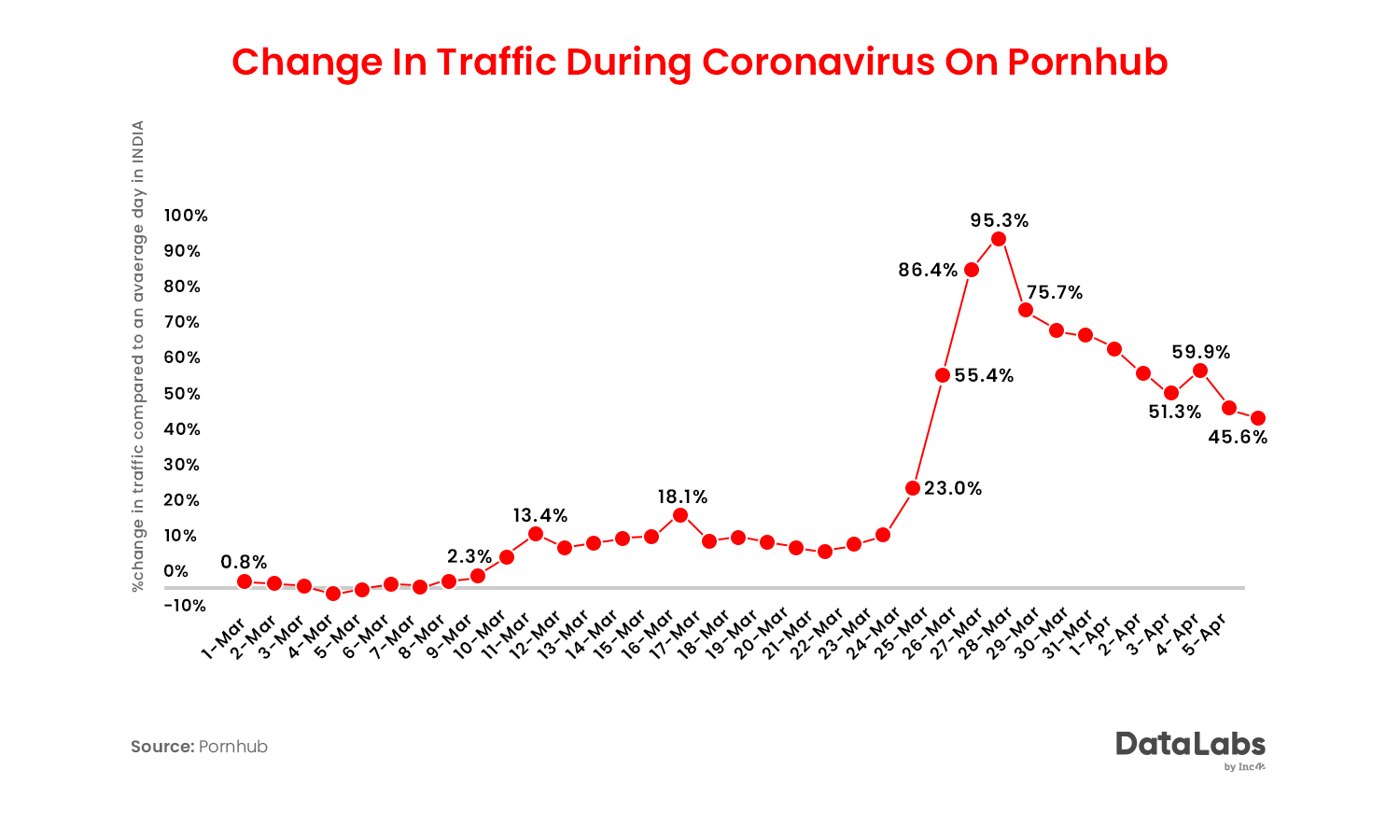 So, rather than enforcing a soft ban, the government should reconsider its decision to block these websites. Further, in situations like Covid-19, the upliftment of the ban will help people to get another source of entertainment which will prevent them from going outside amid lockdown.