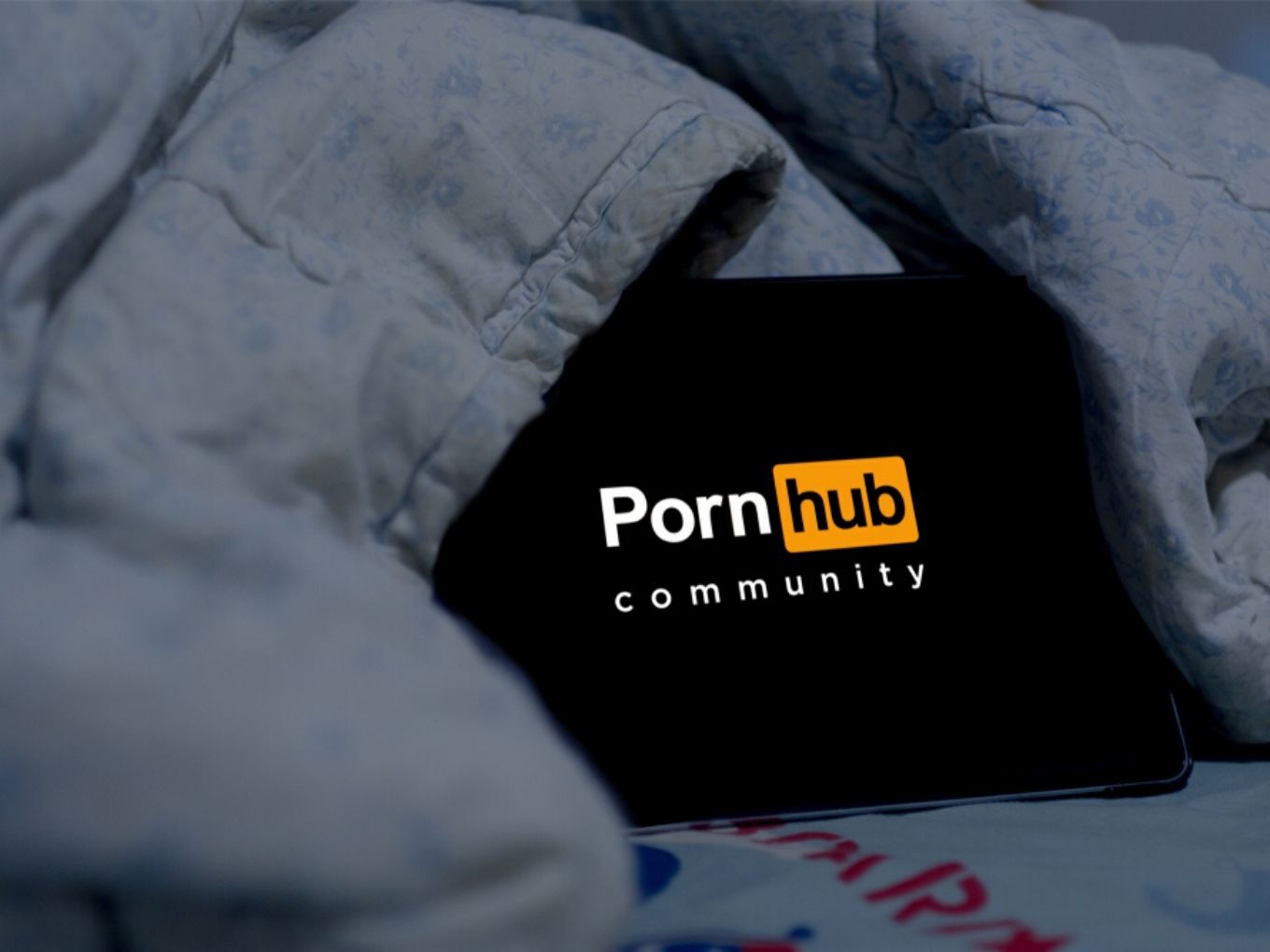 In October 2017, the central government’s Department of Telecom (DoT) had asked the internet service providers to ban 827 websites for hosting child pornography. However, most of the websites listed to be taken down had strict policies against child pornography.