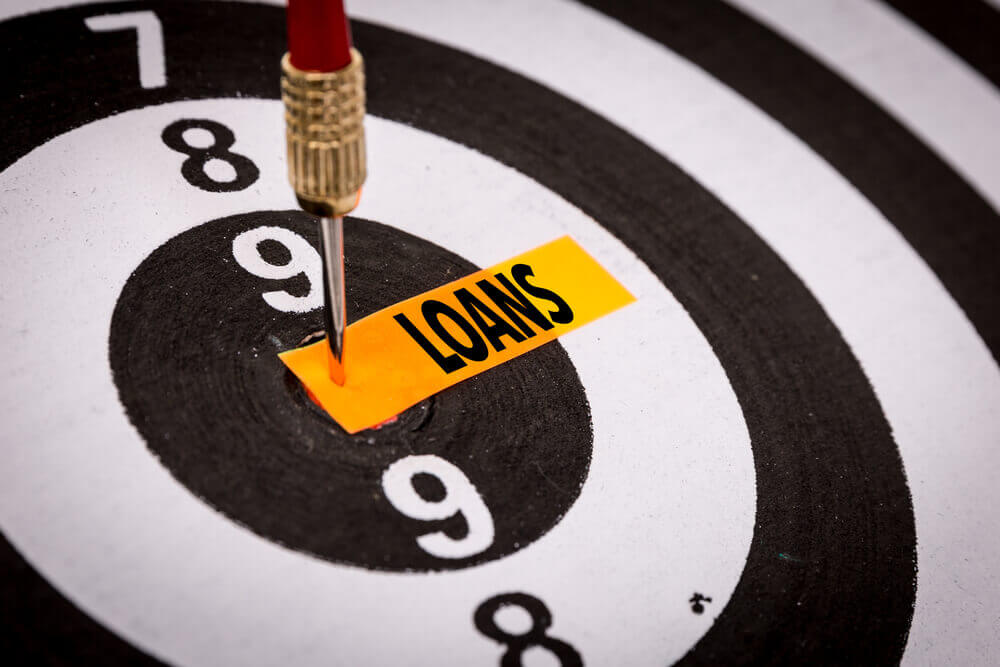 The Startup Will Use The Funding For Expanding The Team, And Improving Its Technology Platform

A brainchild of Heena Jain and Parit Garg, FinBucket helps connect lenders and borrowers on its platform by providing a user-friendly experience for consumers. It currently offers personal loan, home loan, business loan, credit card and mutual funds. The startup launched its operations in online loans segment in 2014.

As Parit said, “We, at FinBucket help businesses in getting flexible loans in a simple and capable way and are open to all financial institutions to lend from us”.

“Our aim is to invest this money in building our technology and operational team. We will focus on the unserved segment of the market e.g. people who are not getting loans because of poor or no credit score. We will scale-up the team to 200 people over the next 6 months,” added Heena Jain, Co-founder of FinBucket.

As evident from her statement, the online loans marketplace aims to use the newly raised funds in the growth of business and infuse new technology to scale further. In near future, the startup also plans to enter into insurance products including life insurance, health insurance & car insurance. The firm will further utilise the funds to expand its team to more than 200 and set up full-service offices in metro cities.

Following the fundraise, the fintech company has started to hire a management team from top consultancy firms in order to strengthen its loan platform. It has also appointed Senior finance veteran, RK Jain, as an advisor on board.

The company currently claims to have facilitated 105K loans till date and has already set up a 24X7 free helpline service can reach to the experts and clear their queries.

According to Inc42 Datalabs, fintech startups attracted the highest number of funding deals in H1 2017. Total investment made in this segment during the period stood at $2 Bn. An emerging domain within the fintech sector is alternative SME lending. Other startups in this space include Quikrupee, SMEcorner, Innoviti, Biz2credit, Capital Float, smehelpline, and smegetmoney.

Some major fundings which took place in the online lending ecosystem this year included FlexiLoans’ $7 Mn (INR 45 Cr) funding from undisclosed institutional investors in December 2017. Earlier in October 2017, it also raised $15.5 Mn (INR 100 Cr) through a chain of Angel investors. Prior to this in November 2017, One97 Communications invested an undisclosed amount into CreditMate, while New Delhi-based fintech startup Prest Loans also raised $570K (INR 3.7 Cr).

Looking at the investor’s sentiments throughout the year 2017, we can expect another good year for fintech startups in 2018 as well. With the newly raised funding, how the online loans marketplace FinBucket will be able to cash upon the growing opportunities in the Indian fintech segment remains to be seen.