Stellaris Venture Partners, Matrix Partners and Beenext have also invested in Series B round

LoadShare also raised INR 7.25 Cr in debt in May and June last year 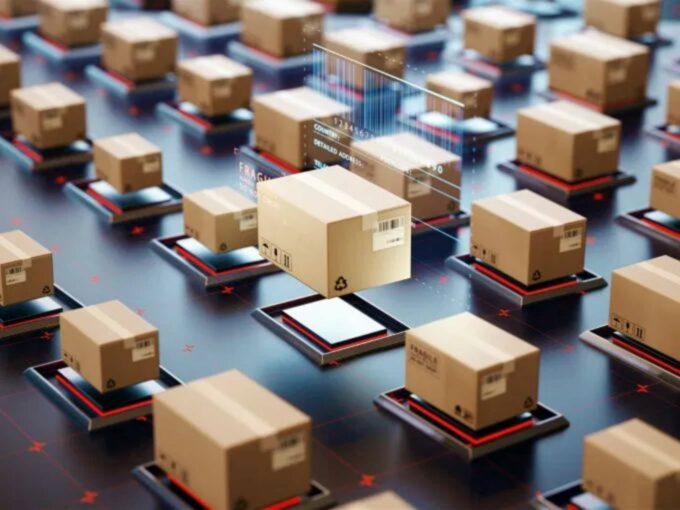 LoadShare has announced that the company has raised INR 100 Cr in Series B round from CDC Group, Beenext, Stellaris Venture Partners, Matrix Partners, and Alteria Capital.

Bengaluru-headquartered logistics startup LoadShare has raised INR 15.3 Cr in its ongoing Series B round from UK-based CDC Group.

According to the ministry of corporate affairs (MCA) filings accessed by Inc42, LoadShare has issued 1331 preference and 21 equity shares as part of the transaction. Besides CDC Group, LoadShare also raised funding from Stellaris Venture Partners, Matrix Partners and Singapore-based Beenext in Series B round in December 2019.

Prior to the Series B funding, LoadShare had bagged around INR 7.25 Cr in debt from Beeline Impex, Exponentially I Mobility, Budge Budge Carbon along with a clutch of angel investors. The debt funding was raised in May and June last year. LoadShare issued a total of 1725 debentures at a per debenture price of INR 41,981.

Founded by former Myntra executive Raghuram Talluri along with Tanmoy Karmakar and Rakib Ahmed in 2017, LoadShare provides a technology platform to logistics companies. The platform aims to provide an uninterrupted delivery solution to LoadShare’s clients.

The startup works with small logistics players to create an analytics-driven platform. LoadShare aims to empower the small and medium enterprises (SMEs) in logistics by offering them first-mile, line-haul and last-mile delivery options.

The startup claims that its solutions are 100% GST and e-way bill compliant. LoadShare also provides modular logistics software solutions to clients. As of now, LoadShare is operational in over 4000 pin codes and facilitates over 2 Mn deliveries per month. Companies like Flipkart, Myntra, Amazon, Blue Dart, ICICI are some of the notable clients of LoadShare. The startup has around 100 partners, catered by a fleet of 2900 delivery-executives in more than 650 locations.

According to DataLabs by Inc42, India’s logistics sector is expected to touch the valuation of $215 Bn by 2020. In this space, LoadShare competes with companies such as Porter, Blackbuck, Delhivery, Locus, Locanix, ElasticRun, and 4tigo Network Logistics.

Between 2014 and H1 of 2019, logistics startups in India raised over $2.05 Bn funding across 150 deals. Funding in the logistics startups has ramped up majorly due to the growth of ecommerce in India in the last decade. Moreover, the current lockdown has also increased India’s dependency on ecommerce. This might be one of the reasons why investors have become more bullish on logistics startups.

Recently, Mumbai-based Porter secured fresh funding in the hope of taking a lead with logistics and transport solutions in high demand. The logistics startup raised INR 140 Cr from Lightstone.

Prior to this, Bengaluru-headquartered logistics startup BlackBuck raised INR 56 Cr in November 2019 while Gurugram-based Rivigo started off 2020 with a fresh round of INR 175 Cr Series F funding.