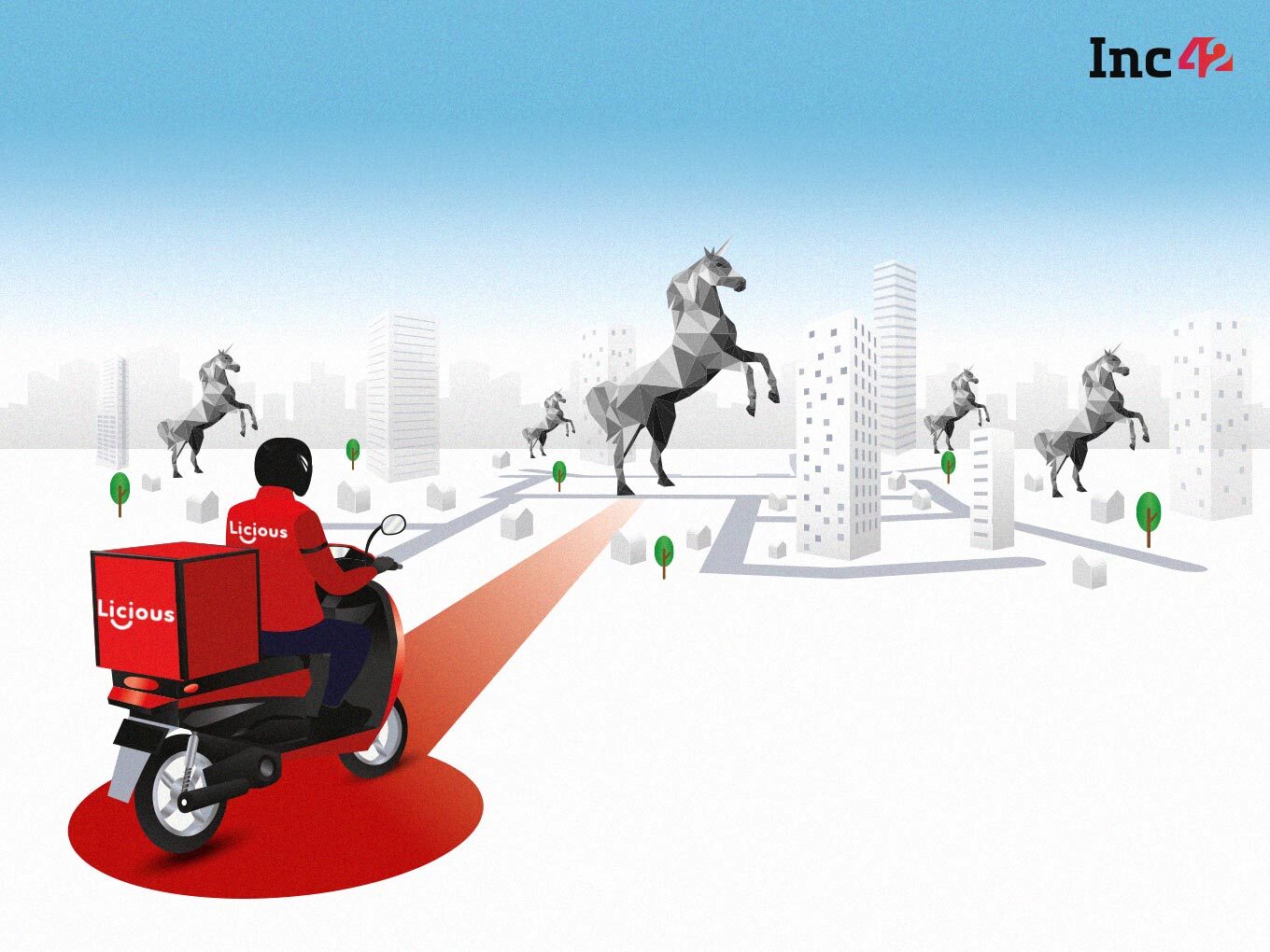 Founded in 2015 by Abhay Hanjura and Vivek Gupta, Licious functions on the farm to fork business model, meaning that the company owns the entire back-end supply chain

The round comes at the heels of the startup raising $192 Mn in its Series F round led by Singapore-headquartered investment company Temasek, and other private equity investors including Brunei Investment Agency and existing investors 3one4 Capital, Bertelsmann India Investments, Vertex Growth Fund, and Vertex Ventures.

To date, Licious has raised around $210 Mn from multiple investors including the current round.

Founded in 2015 by Abhay Hanjura and Vivek Gupta, Licious functions on the farm to fork business model, meaning that the company owns the entire back-end supply chain. This also includes stringent cold chain control, which helps it to maintain the quality and freshness of each product from the initial stages — procurement, processing, storage — till the time it reaches the customers.

In the fresh meat category, Licious specialises in chicken breast, chicken drumsticks, goat keema and lamb chops, among others. Besides this, the company also offers a range of fish and seafood products, which include basa fillet, mackerel, sardines and prawns, etc. Licious also deals in exotic meat varieties like turkey, blue crab, quail and Atlantic salmon.

The D2C meat category, a $40 Bn sector globally, is still widely untapped in India. So, the potential and the market opportunity are driving the uptick in India, and Licious has bagged a large portion of that, Gupta told Inc42 when he addressed The D2C Summit where he gave a masterclass on ‘The Secret Sauce Behind Licious’ Journey To A 1,000 Cr ARR Meat Brand’.

In 2018, Licious also received a certification of FSSC22000, which is one of the highest food safety certifications in the world. With that certification, the startup also expanded its catalogue to include value-added products to its fresh meat and seafood portfolio with spreads, marinades and pickles.

Currently, Licious has a whopping INR 1,000 Cr annual revenue rate, a year-on-year growth of 500%, a team of 5K, and operations in 14 cities in India with over 2 Mn customers.

While Licious has a large market base in the meat segment, major companies in the delivery of meat and meat products include — BigBasket, Reliance JioMart, and Amazon.

Addition of Avendus FLF as an investor.