Let’s Scale-Up Diversity, Entrepreneurs; Govt Is There To Back: Piyush Goyal

Let’s Scale-Up Diversity, Entrepreneurs; Govt Is There To Back: Piyush Goyal 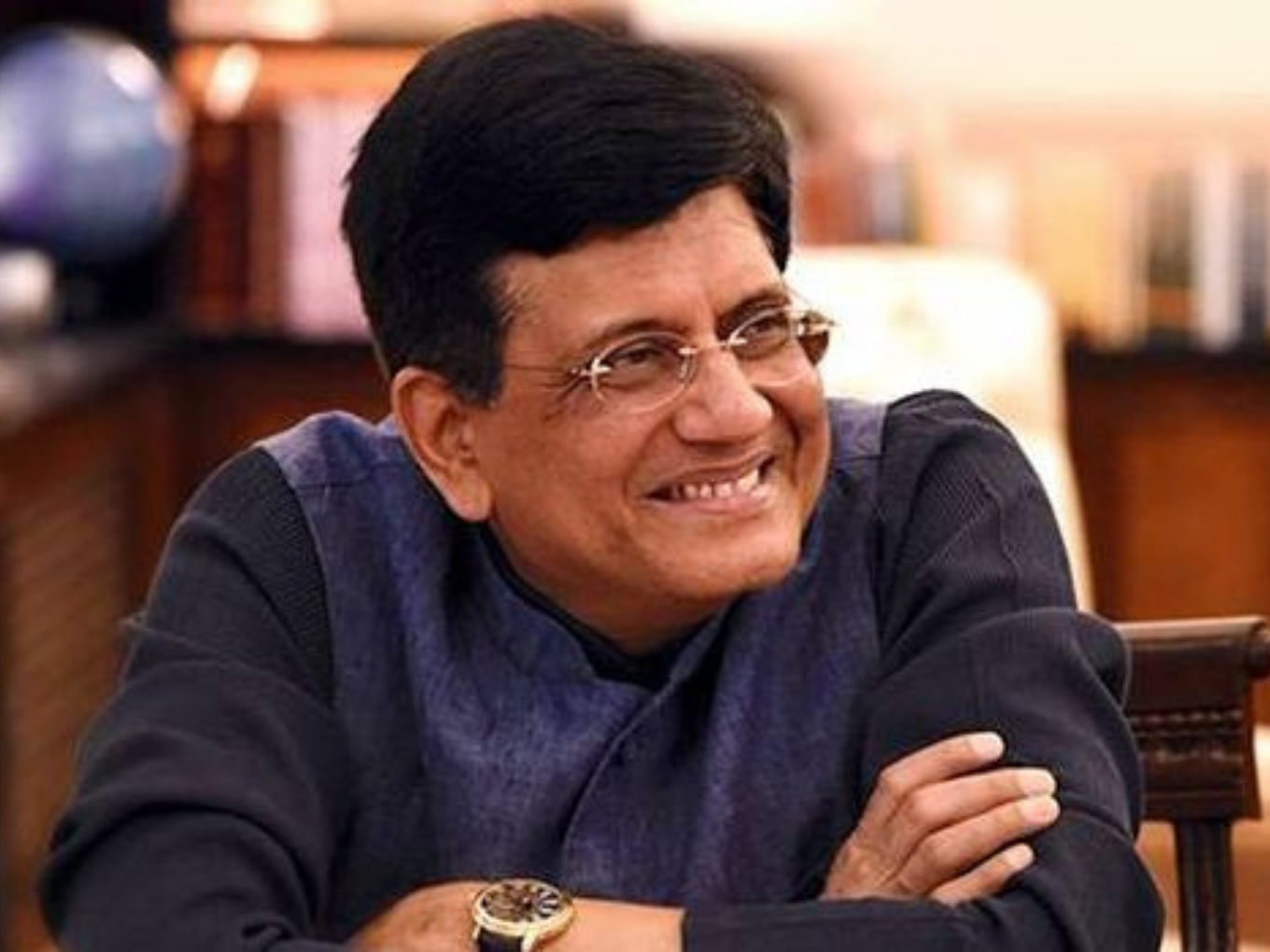 Union Minister Piyush Goyal has urged the upcoming entrepreneurs of the country to strive to scale up diversity in the startup ecosystem while virtually addressing the 5th edition of the annual Launchpad – The Entrepreneurship Summit organised by BITS Pilani.

At a time when the Indian government is trying ways to strengthen the country’s startup ecosystem, Goyal called on the entrepreneurs to explore new businesses, promote entrepreneurs in varied sectors including agriculture, textile, education and innovate in emerging technologies such as Metaverse, Web 3, AI, 5G and cybersecurity.

As a leader in building Digital Public Infrastructure that has built IndiaStack, Healthstack, Logistics Stack, CoWIN, India can now create the next trillion-dollar companies, said Goyal.

The ONDC team wants to ensure that “millions of small mom-and-pop stores all over the country and small retailers do not get extinguished like we have seen in the West, but get an equal opportunity to engage using digital technologies to protect their businesses and grow their businesses and serve their customs with modern ways of delivery,” he added.

A press statement by the Department for Promotion of Industry and Internal Trade (DPIIT) had earlier said that ONDC is a globally first-of-its-kind initiative aimed at democratising digital commerce, moving it from a platform-centric model to an open network. It had stated that the ONDC is to ecommerce is like what UPI is to the digital payment domain in India.

ONDC- The UPI of Ecommerce

After becoming a part of nationwide discussions since July 2021, on December 31, ONDC received its certificate of incorporation as a private sector non-profit company.

Since then, many established companies have integrated with the platform. The government has also set up a nine-member advisory council that includes Nandan Nilekani from Infosys and National Health Authority CEO R S Sharma.

The team plans to make ONDC, the next ‘UPI moment’ in the country.

Just like the UPI, buyers and sellers need to be on ONDC-compliant platforms/apps for a seamless experience. The Quality Council of India (QCI) is currently developing open-source protocols to democratise the digital commerce ecosystem.

According to an August 2021 Bain & Company report, the $810 Bn Indian retail market is the fourth largest in the world and is quickly evolving to include a sizable e-retail component.

Therefore, ecommerce would be a way of life for Indians, as also believed by Nilekani. “There will be millions of people ordering online. India has a trillion-dollar retail economy. Even if 20% of that goes online, we are talking about $200 Bn doing online commerce. So, there’s a huge market need for this,” he said, according to a recent Inc42 report.

The ONDC initiative is set to bring in a disruptive change in the Indian startup ecosystem and it is expected to also be able to curb the unwarranted control that Amazon and Flipkart are enjoying for a long time.

India is the 3rd largest startup ecosystem in the world, stated Goyal in the virtual Summit, noting that in 5 years, the number of startups registered with DPIIT went up from 500 to more than 65,000 and there are more than 90 unicorns in the nation.

“Our exports from India in the IT and the related ecosystem will probably be $150 Bn by this year or latest by next year,” he said.