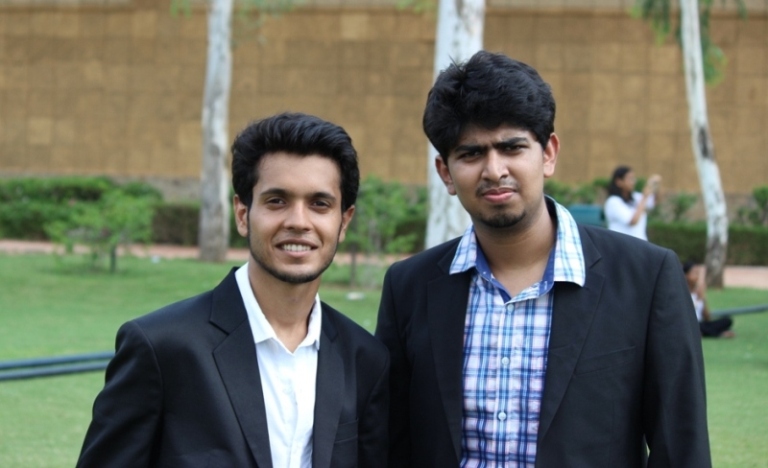 The raised funds would be used in product development, strengthening the team, marketing and collaborations.

Legistify was founded by Akshat Singhal (BITS Pilani Pilani campus, 2011 batch) in December 2014. Initially launched as a QnA platform and after having a positive response with mass acceptance of the platform, the team started developing technology backed services which could help users to solve their legal problems sorted. Thus, Legistify pivoted in mid 2015 and was launched as an online document making platform.

The platform lets users create their legal documents in one go. Users just need to choose a particular agreement that they need and fill up the questionnaire. The platform gives 15 days warranty to the user where he/she can recreate an ordered agreement if they had earlier entered any wrong information for free within this period.

Since its official launch in January 2016, the platform has created some 500+ paid and free legal agreements. Each time a new user logs in he/she gets his first set of document free and then subsequent drafting involves them to pay.

By the year end, the startup is targeting to create over 2000+ documents per month, do product improvisations, launch new services and help at least 500+ startups, entrepreneurs and individuals get their legal outsourcing needs met.

Speaking about competition, Akshat says, “Being a handful of legal startups there is as such no direct competition to what we are doing. There are a few other players like VakilSearch, Lawrato, NotaryMama, etc. but all of them are working on different aspects of the industry. No such direct competition faced in terms of online legal agreement making in India at the moment.”

“We are trying to break the shackles of conventionalism in user lawyer interaction space as well as legal outsourcing work. Needs some level of user behaviour modification which shall come in some time only. Apart from this, the legal community not being very tech savy brings a few added challenges in expansion,” he adds.

The startup would soon be launching a legal research section which would be a knowledge aggregator on legal topics containing Q&A, blogs, articles and other things. This would help educate users especially young startups and entrepreneurs to understand legal domains affecting them or their business growth. The company is also working on getting a user-lawyer mobile application out in the market soon.

The startup is working with a 10 people team including the founding team of three (Akshat, Ritesh and Abhinav). At present, it generate revenues from agreement making platform.