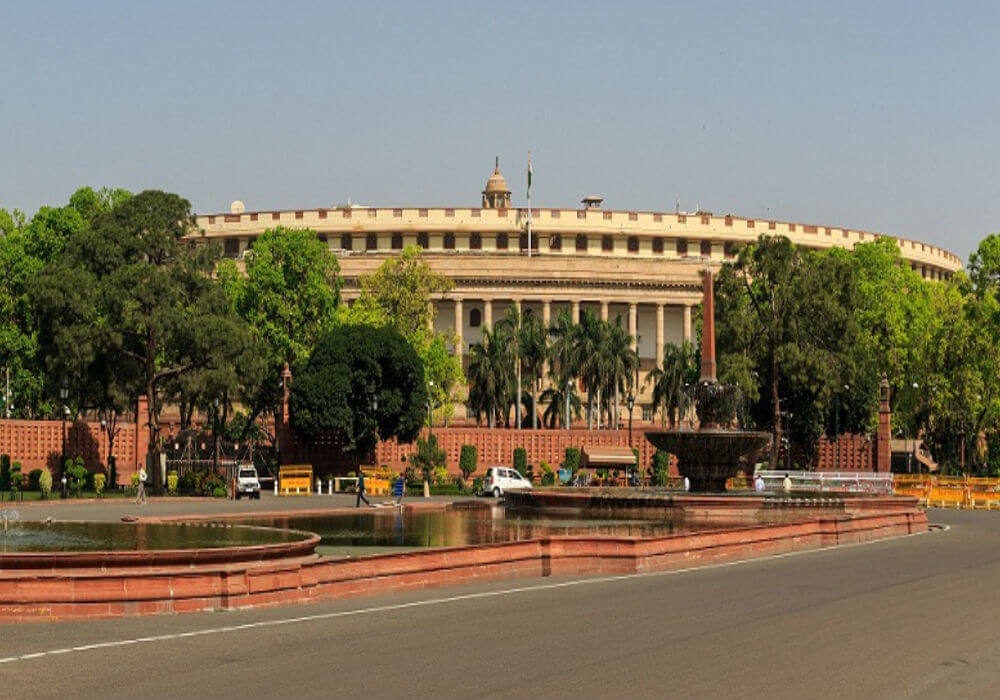 The Delhi government under the leadership of CM Arvind Kejriwal is now set to float its own startup policy. The first draft of this policy has already been presented at a meeting organised by Delhi’s Industries Department on Wednesday, reports TOI.

The stakeholders in the meeting, including those from trade associations such as NASSCOM, FICCI, and CII.

The Principal Secretary, Industries, Mohanjeet Singh, said, “Delhi is currently home to a number of flourishing startups and the vision is to create a world-class startup ecosystem in the national capital through strategic investment and policy interventions as well as to leverage the robust innovation climate in the national capital.”

Delhi being the national capital is a hub of students, industries, and many prestigious institutions. In last few years, the startup ecosystem here as amassed a plethora of opportunities for the budding entrepreneurs.

As per Inc42 DataLabs, within last six months, the startups in the national capital have already gained $558.5 Mn in funding across 85 deals (as disclosed). But there are still gaps in the overall startup infrastructure, as there has been witnessed a fall in a number of deals in past few years.

It was also observed that Bengaluru took a lead over Delhi/NCR because of the significant rise in seed stage funding deals. The seed funding deals fell by 42% in 2017 in comparison to 2016 and stood at 49 deals for Delhi/NCR.

The major players in the national capital are late-stage companies like OYO and Paytm amongst others, which gained huge funding rounds last year.

It certainly is the time that a clear impetus is given to the student entrepreneurs and help them scale their ideas to the market and turn them into a profit-making venture. Will Arvind Kejriwal’s AAP Sarkaar (govt.) be able to bring the said growth to the Delhi startup ecosystem, only time could tell.