Investors That Participated In The Round Include Trans Pacific Technology Fund, Access Ventures, MDI Ventures, Others 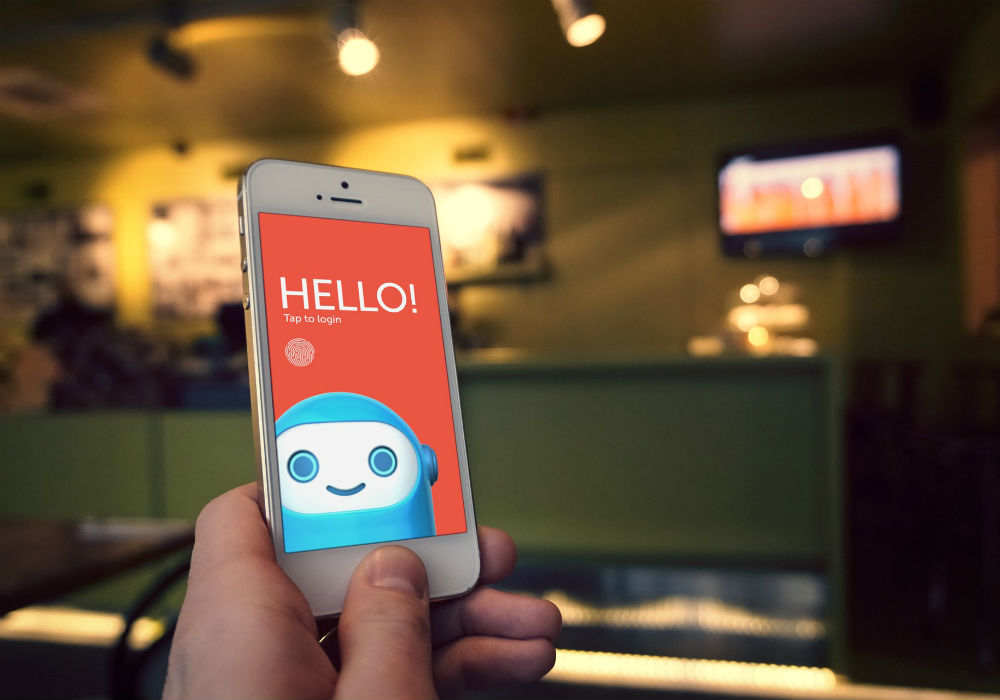 Indonesian AI based chatbot platform Kata.ai has reportedly secured $3.5 Mn in a Series A funding round led by the Taiwanese Trans-Pacific Technology Fund (TPTF). The investors that participated in the round are Korea-based Access Ventures, MDI Ventures, VPG Asia and Convergence Ventures, the VC arm of Indonesia’s state-run telecommunications provider Telkom.

The Series A funding round also saw participation from Red Sails Investment and angel investor Eddy Chan. As per reports, TPTF principal Barry Lee will join Kata.ai as a board member.

With the newly-raised capital, the company is looking to expand operations to emerging markets in Taiwan and other Southeast Asian countries. In addition to creating an international presence, the startup is working towards integrating multiple languages, including Mandarin Chinese.

Commenting on the development, Kata.ai co-founder and CEO Irzan Raditya told e27, “I’d personally thank my fellow co-founders who keep having faith and sticking together through the ups and downs of our company’s journey; it is not easy to find a team like this. Our investors or backers, they also have been very supportive through our tough times, during the business transition.”

Kata.ai: From The Days Of YesBoss To Chatbot Platform

Kata.ai’s inception can be traced back to 2015 when the digital assistant application YesBoss was founded by Irzan Raditya, Chris Franke, Wahyu Wrehasnaya, and Reynir Fauzan. The startup’s current avatar as a chatbot platform is less than a year old. At present, the Kata.ai team uses artificial intelligence and natural language processing technologies to develop virtual personas.

Geared towards automating the support process, these chatbots are designed to engage users in conversations and assist businesses in enhancing their understanding of customer needs. Built in collaboration with Unilever, Jemma is one of Kata.ai’s bots that befriends people via the messaging app Line. Since its launch, Jemma has served more than 1.4 Mn Line users, the company claims.

The chatbot asks customers to provide data, including names and birthdays, in exchange for tips on fashion and relationships as well as the latest horoscope updates. A recent creation by Kata.ai is Veronika, a female bot that helps users top up their data packages and prepaid phone credit.

The virtual assistant, which is currently available on Line, Facebook Messenger and Telegram, was developed for Telkomsel with help from Accenture. Customers will also be able to book appointments using the app at Telkomsel service centres.

The AI company is also in the process of unveiling Bot Studio Platform, which is an application that allows developers to build their own bots using its proprietary NPL technology. Currently available as a pilot, the platform will be officially launched in October 2017.

Although there are only a handful startups in Indonesia that currently develop user-friendly chatbots, the market’s potential, Raditya believes, is huge. He added, “On average, 4.2 messaging apps are installed on any given smartphone in the archipelago, where 97 percent of people use messaging apps multiple times a day.”

Competing against ChatzBro and virtual concierge service Bang Joni, Kata.ai is aggressively leveraging AI technologies to capture the emerging chatbot market in Southeast Asia. It seems to be on track, given that the chatbot platform managed to engage more than 6 Mn customers in just eight months. In the coming months, the startup will be using the newly-raised Series A funding to launch operations in the international market.