If Covid cases increase, Indian ecommerce companies will have to deploy their playbooks from last year to sustain 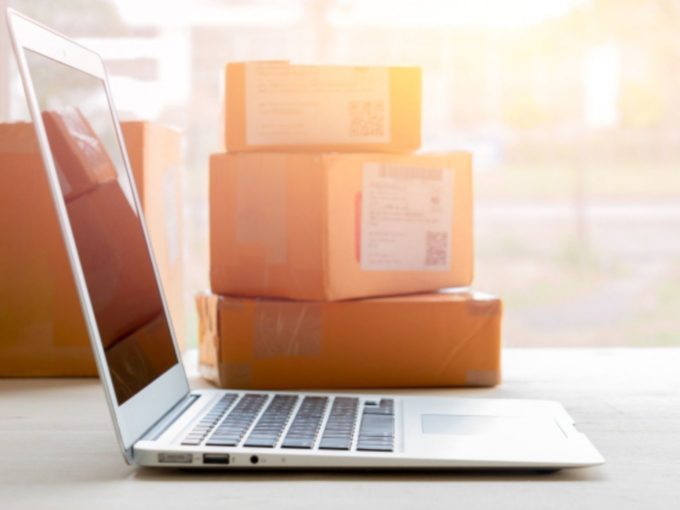 As the Covid-19 cases across India are increasing exponentially on a daily basis, the government of Karnataka has decided to make its statewide lockdown a little stricter by prohibiting ecommerce companies from delivering non-essential goods.

While the government had permitted delivery of all goods through ecommerce in the notification of April 26 and May 7 when the lockdown was imposed, it is still unclear why the government decided to take a step back here. According to an ET report citing sources, Karnataka chief minister BS Yediyurappa had received  phone calls from senior leaders in Delhi asking him to tighten restrictions in view of a rapid rise of Covid cases in the state.

Additionally, offline traders and retailers were not happy with the government’s decision to allow ecommerce companies to continue their operations without any disruption and had protested against the same. The offline retailers selling non-essential services were not allowed to operate, whereas essential stores were allowed to run for only four hours a day between 6 AM to 10 AM.

The ET report also highlights that there has been no-further communication from the government on what constitutes essential and non-essential deliveries. Therefore, the police force in certain parts of Karnataka has interpreted the revised notification to mean that delivery of food and groceries items will only be allowed. This has led to several delivery executives being reprimanded by the police.

Notably, the Karnataka government’s initial guidelines of April 26 did not make any such bifurcation between essential and non-essential products either, unlike other states. It has also allowed delivery of food and medicine 24X7 in order to “minimise the movement of individuals outside their homes”.

Many other regions including Maharashtra and Delhi are currently under lockdown as well and only delivery of essential products are being allowed. If Covid cases continue to increase across the country, India’s ecommerce startups would have to once again employ their lockdown playbooks from last year particularly to figure out updates in curfews and curbs on a day-to-day basis as well as find ways to cover the losses from not being able to deliver non-essential products as most states would not allow them.