The company sells these products under the brand name of eighty20 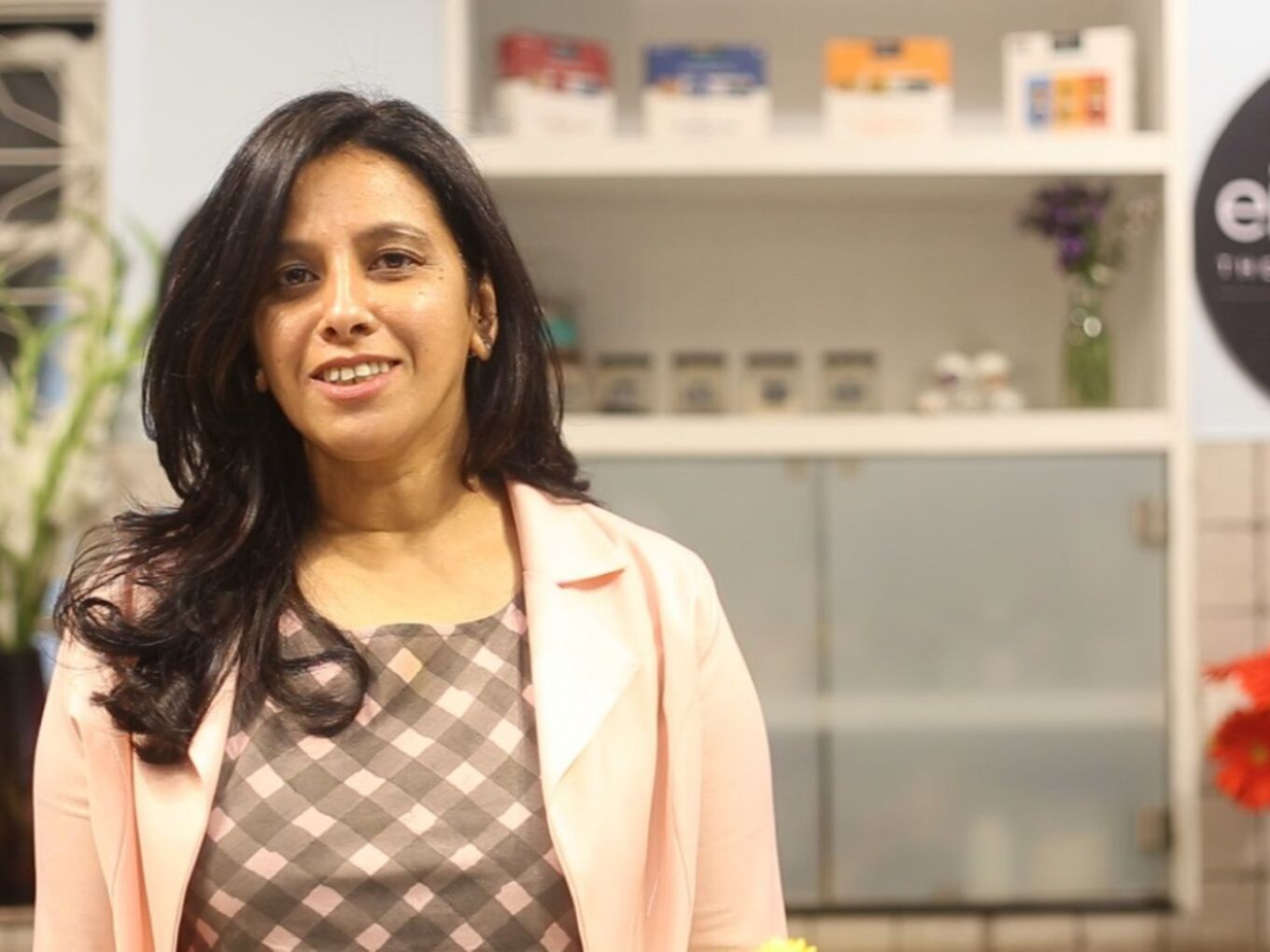 Paytm’s Vijay Shekhar Sharma supported investment firm Roots Ventures has invested in health food company Kaarya Naturals, which goes by the brand name eighty20. The company has a range of protein and health bars and is now planning to expand its range of healthy snacks with this new funding.

Kaarya Naturals was founded by Kajal Bhatia in 2017. Its brand eighty20 makes 100% natural, vegan, gluten-free, and minimally processed healthy snacks, which are based on the philosophy that eating right 80% of the time allows individuals to balance health without compromising on taste. The company has recently also launched 20gm Plant Protein bar called “Plant Protein Plus”.

Commenting on the investment in Kaarya Naturals , Japan Vyas, Managing Partner, Roots Ventures, said, “Indian consumers are increasingly focusing on nutrition and additionally, vegetarians looking for ways to overcome protein deficiency in their traditional diet. Kaarya’s association with TJUK will provide the company, ability to reach a wider audience in a short period of time”

The VC fund is aimed at investing in companies working on increasing per capita income, changing consumer spends, and applying technology to these segments.

Over 61% of all deaths in India are said to be because of lifestyle or non-communicable diseases (or NCDs). Also, the World Health Organization (WHO) has identified alcohol, tobacco, poor diet intake and lack of physical activity as major risk factors for NCDs. The WHO has estimated that an annual investment of $1-3 per person is needed to reduce illness and death from NCDs.

With the growth of ecommerce and social commerce platforms, new food brands have now started gaining visibility in the Indian market. Further, the market for healthy products is wide and includes large chains like Healthie.in, Cure.Fit’s Eat.Fit which offers meals with a detailed analysis of calories and nutritional content. On the other end of the spectrum are beverage products such as Raw Pressery, Again, &Me, SapFresh etc which offer healthy and organic drinks.