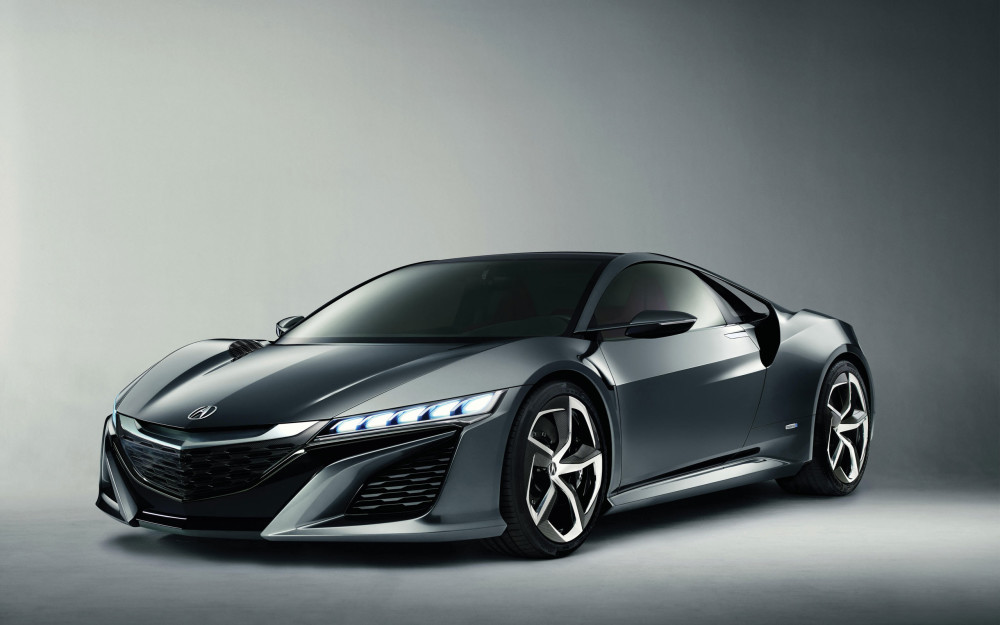 Update: JustRide has announced that Anupam Mittal of Shaadi.com, Kunal Shah of Freecharge, Phanindra Sama and Dinesh Kanabar have also joined the below mentioned round.

The company leases vehicles from individual vendors by providing them a minimum guarantee value. JustRide is not the proprietor of the vehicles it rents. It’s economic model complements the existing ecosystem, guaranteeing fixed return to all stakeholders.

The rentals are provided both on daily and hourly basis; hourly rental starting from INR 105 and daily rentals from INR 2,399.

Customers can book their vehicle through the company’s website or on their mobile App and the cab will be on you doorsteps at your required time. With this, the company has also come up with an in-house innovation – SVT, that gets real time data on the location and performance parameters of the vehicles.

Smart Vehicle Technology (SVT) taps into a vehicle’s electronic system to provides a real time data, ranging from tyre pressure to the current load on the engine and the G force experienced on each of the individual suspensions.

The implementation of SVT negates the requirement of high security deposits as the vehicles are under 24×7 surveillance and can be stalled from a remote location if needed.

The company is currently conducting a massive test for its in-house Smart Vehicle Technology (SVT) in Mumbai, Bangalore, Pune and Gurgaon.

Since commencing testing of its SVT and hyper local service system in Mumbai and Bangalore on April 2nd this year, JustRide has gained 700 customers and generated over 1200 transactions. The company has so far expanded its operations in 4 cities, Gurgaon and Pune being the latest addition to the list. The facility of home drops and pick-ups has struck a chord with customers with roughly 30% of the total customers demanding the vehicle to be delivered to their home or place of work.

Talking of the its growth plans, company said, “JustRide plans to switch to a marketplace model, where individual vendors could register their fleet of cars on the company’s website. The vehicles shall be upgraded with the company’s SVT service and rented out to individual customers for a minor service charge. The company is refining its hyperlocal service model to deliver vehicles in under 10 minutes from their time of booking.”

JustRide has ambitious plans for its SVT system. The highly versatile system can be easily implemented in alternative modes of transport over water and air and the company is currently analysing future prospects for the same.

Also, the company is planning to expand in another eight major cities by the end of 2015 and expects to turn into a profitable venture within the next 18 months.

With a double digit CAGR of 12.5% motorisation rate in India is one of the highest in the world. Rising population of motor vehicles comes with its own set of problems. Traffic congestion and unavailability of parking being the major concerns. Car rentals offer an innovative solution to this predicament as a single car is used by multiple customers.

Other players in this segment are – Zoomcar, Carzonrent and MiCar. Commenting on how JustRide is different from other car rental companies, Company said – “Traditional enterprises in the car rentals, procure their own vehicles and charge a security deposit when renting them out. Though refundable, the deposits take weeks and at times months to process which in turn hinders scalability of services. Moreover, heavy investments must be made in order to procure the vehicles.  From a customer’s perspective renting a car in India is quite cumbersome as the rented vehicle must be collected from the company’s retail outlet. This is where JustRide stands apart from the rest.”

Through its web and mobile based service network, JustRide links and facilitates transactions between vendors and consumers.