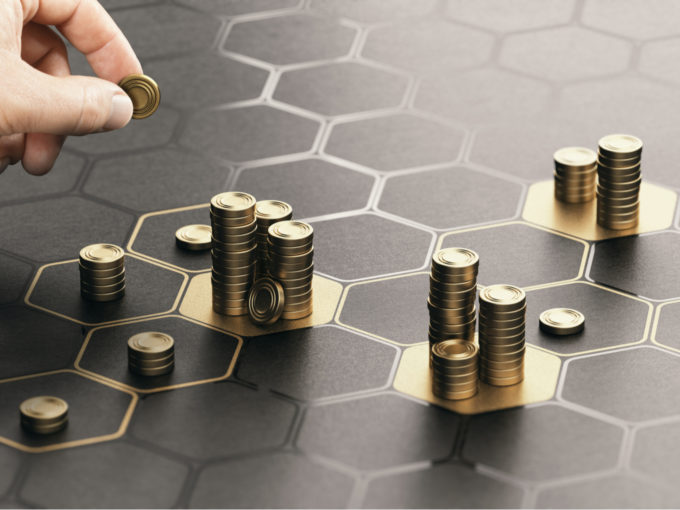 With software-as-a-service (SaaS) developers in India already crossing the 100K mark, a huge workforce is ready to take on existing as well as future demands in the fast-growing segment. Yet, Indian SaaS companies today only account for less than 3% of the world’s $100 Bn SaaS Market. To cater to the segment, Bengaluru-based Jupiter Capital has reportedly announced the launch of a $150 Mn fund, named J1 Capital.

With this fund, Jupiter Capital, a private equity (PE) & venture capital (VC) firm, will invest in pre-series A and series A rounds of B2B SaaS companies. The fund will be led by David Abikzir, executive director and chief investment officer, Jupiter Capital.

“We are targeting disruptive B2B startups that leverage India’s tech ecosystem to build global products,” Abikzir said, reiterating that they will invest in startups with a full product, customer traction and insight into unit economics.

Rajeev Chandrasekhar, currently the Union Minister of State for Electronics and IT, established the VC firm as his family office with an initial investment of $100 Mn in 2005.

With Chandrasekhar in an advisor-only role on the board, Jupiter Capital currently operates in nine countries and its portfolio includes 25+ startups, including mediatech Asianet, Suvarna News and Indigo live, spacetech Axis Aerospace, EV Alti Green, fintech Way2Wealth, and healthtech BPL Medical technologies among others.

Talking about Chandrasekhar’s stand in the company, Abikzir stated, “He is an advisor on the board. We want to build an institution and not remain a family office.”

According to Bain & Company, India’s SaaS startups have the potential to gain a 7-9% share of the global SaaS market. It is set to gain $18-20 Bn in revenue by next year. Also, SaaS startups such as Zoho, Druva, Icertis and Freshworks have crossed the annual run rate (ARR) of $100 Mn.