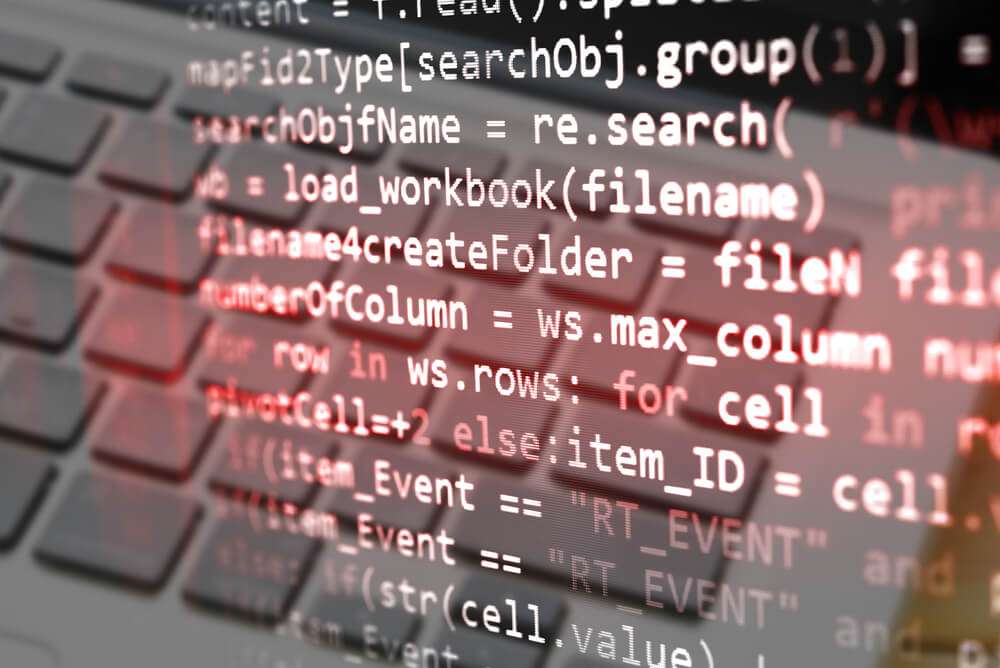 Bengaluru-based Julia Computing, the creator of open source programming language Julia, has raised $4.6 Mn in another round of funding. The startup’s funding was led by US-based General Catalyst and Founder Collective.

Earlier, the startup received a grant of $600K from US-based Gordon and Betty Moore Foundation in November 2015. Julia Computing LLC operates out of Boston, New York.

“We selected General Catalyst and Founder Collective as our initial investors because of their success in backing entrepreneurs with business models based on open-source software,” stated Viral Shah, co-founder at Julia Computing to ET.

Viral Shah has recently played a key role in framing the policies and the technology behind the Aadhaar-based payments systems and the eKYC platform. He has also co-authored the book titled, `Rebooting India: Realizing a Billion Aspirations’ along with Nandan Nilekani, former Chairman of the Unique Identification Authority of India .

An email sent to Julia Computing did not elicit any response at the time of publication.

To date, Julia is being used by a number of universities for teaching and research, and by businesses in areas as diverse as engineering, finance, and ecommerce, to name a few. The tool also comes handy where more data-driven decisions are required to be taken. The company also provides training, commercial support, and consulting for those who want to use Julia language.

“For most open-source companies, the business model is based on consulting but it is not good for a long-term sustainable business. We thought we should do product development,” said Shah.

Julia Computing will use the funding to accelerate product development. As mentioned by Shah, the money will help them build­ the sales, marketing, and service side of the company. “We wanted to compete in the market. We wanted to focus on the finance market and provide tools for investment banks and insurance companies,” he added.