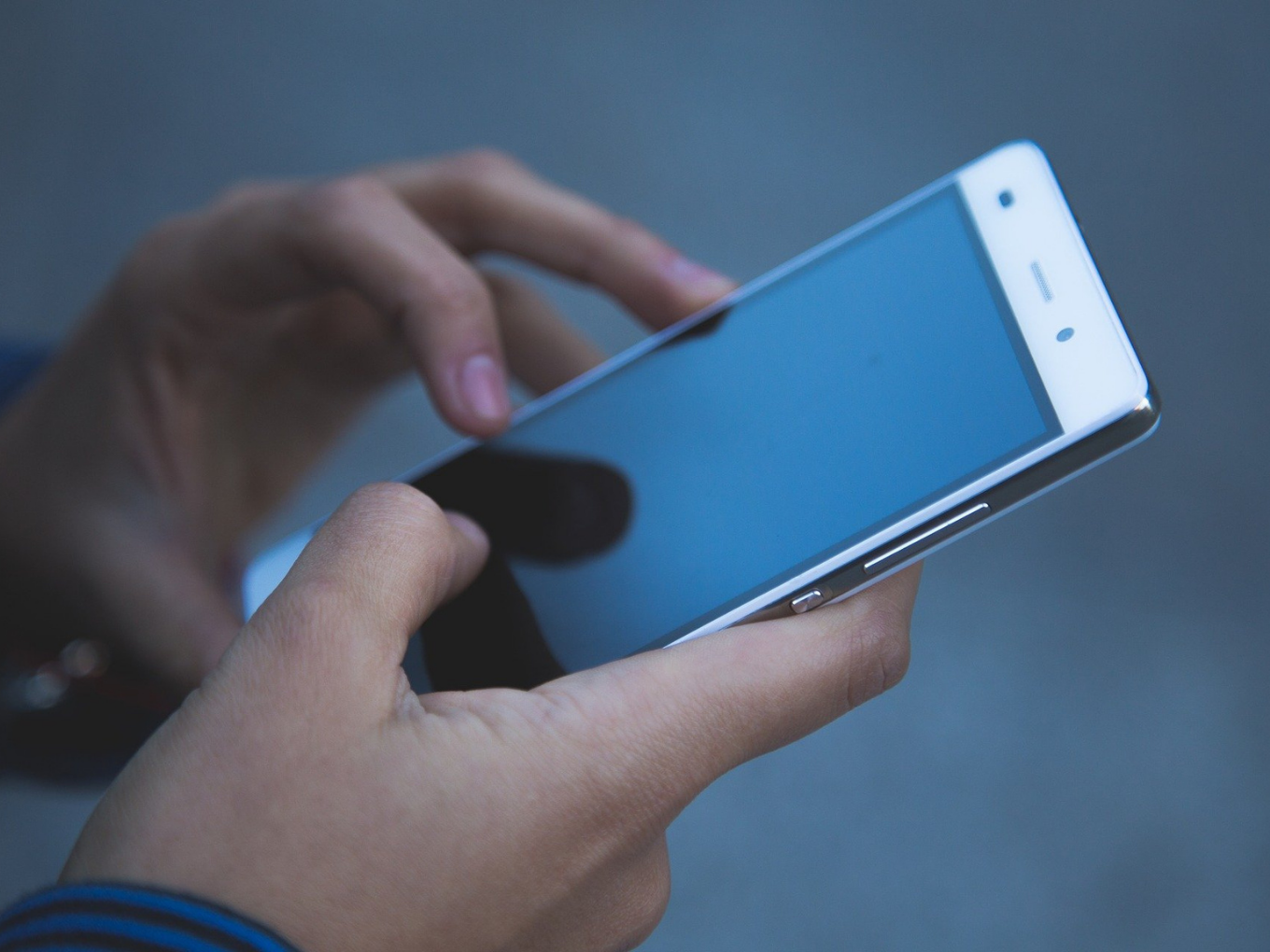 The number of wireless subscribers in the country registered a massive slump in December of 2021. This was disclosed in the monthly telecom subscription data released by Telecom Regulatory Authority of India (TRAI).

Reliance Jio was the worst hit of the lot, as the telecom provider lost 12.9 Mn 4G subscribers during the period. With this, Jio’s gross user base fell to 415.71 Mn.

The slump could  likely be attributed to the tariff hike that was enforced in December last year. The 21% hike in tariff plans likely weeded out low paying consumers. Add to that, the massive clean-up of low-paying customers undertaken by the Jio in Q2 appears to have led to decline in user base.

Remember, Jio had added more than 2 Mn in November last year, which was preceded by positive subscriber growth numbers in October. This is the biggest drop in Jio’s numbers since the Mukesh Ambani-led telco lost 19 Mn subscribers in September last year.

On the other hand, cash-strapped Vodafone Idea (Vi) continues its downward trend, losing another 1.61 Mn in December of 2021, lowering its user base further to 265.51 Mn.

Meanwhile, Jio continues its stranglehold over the market with 36% market share, followed by Airtel with 30.81% and Vi with 23%.

The only silver lining from the data was that state telecom provider, BSNL, added the most number of subscribers, at over 1.1 Mn.

The two dominant players – Jio and AIrtel, have been fighting tooth and nail to survive in the highly competitive and consolidated industry. A lower subscriber count can be made up with a higher Average Revenue Per User (ARPU) and as a result, the telcos target high paying customers to attract more revenue.

In the recently released Q2 report, Airtel’s ARPU for the quarter stood at INR 153. Compare that with Jio which reported an ARPU of INR 151.6 in Q3 FY22.

This comes right after the government, in Budget documents, conceded that it expects revenue from the telecom sector to fall nearly 27% on a year-on-year basis in FY23.

Despite the challenge, the space seems to be agog with activity. Finance Minister Nirmala Sitharaman, in her Budget speech earlier this month,had announced that the 5G roll out could begin within 2022-23, with the spectrum auction happening this year.

Late last month, Google announced that it will invest up to $1 Bn in Airtel as part of its Google for India Digitisation Fund. This could give the beleaguered the much needed ammo to tackle Jio, which has disrupted the market owing to its deep pockets and dirt cheap plans.

The data presents a gloomy picture of the telecom market but with 5G auctions around the corner, the industry is all geared for its next stage of evolution.