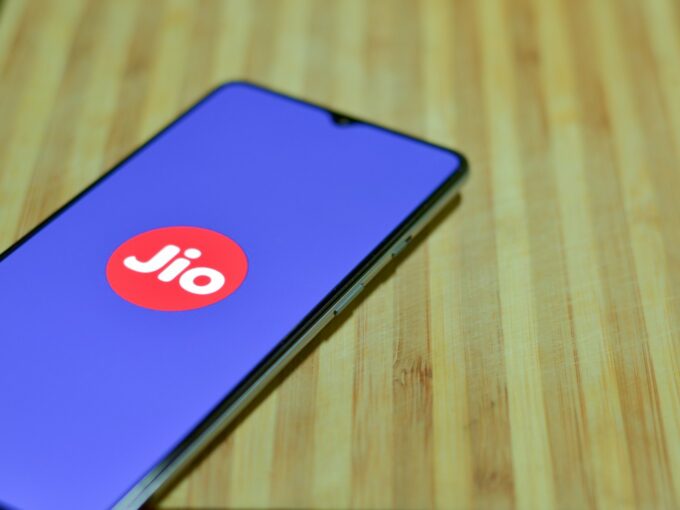 Reliance Industries’ digital venture Jio Platforms may launch its first low-cost 5G smartphone in partnership with tech giant and investor Google at its annual general meeting (AGM) this year. Besides this, the company will also be launching its low-cost laptop range JioBook this year, which was earlier said to be powered by JioOS.

The Mukesh Ambani-led company is currently working on a May-June timeline to complete the research and development (R&D) of the smartphone. The hurdle to meeting the timelines could be the ongoing shortage of components such as display, memory and chipsets, which has also impacted other Indian brands.

According to an ET report citing executives close to the matter, Jio and Google are still finalising the version of the Android the smartphone should feature. The smartphone will reportedly run on Android Go or Android-based JioOS, which the company has been developing in house, and come with basic specifications.

The development of the Jio 5G smartphone is part of two-pronger alliance with Google. First, Google picked up 7.73% stake in Jio Platforms last June for INR 33,737 Cr. Second, both the companies have a commercial agreement to jointly develop an entry-level 4G smartphone that can support 5G in the future.

As far as the JioBook is concerned, the low-cost laptop will be powered by Qualcomm 11-nm Snapdragon 664 chipset with 4G connectivity. Jio has reportedly partnered with China’s Bluebank Communication Technology, which claims to have developed products that run feature phone operating system KaiOS, for developing the product.

An affordable Jio laptop with 4G could also be a product targeted towards the edtech market, with students taking online learning classes since the pandemic last year. The new laptop will be another addition to its enterprise offerings for schools and colleges, besides the Jio Meet enterprise solutions. The laptop went into development in September last year and could hit the market in the second half of this year.

Besides smartphones and laptops, Reliance Jio is also working on a next-gen JioGlass mixed reality device for 3D and virtual interactions, with potential applications in the industrial and manufacturing sector. The Jio Glass is expected to be a lightweight device connected to a smartphone. The company has said that it will come with 25 in-built apps to allow augmented reality video meetings and more. The product would be powered by Jio’s indigenous 5G solution.