BYJU'S is currently leading the edtech market with 57 Mn users 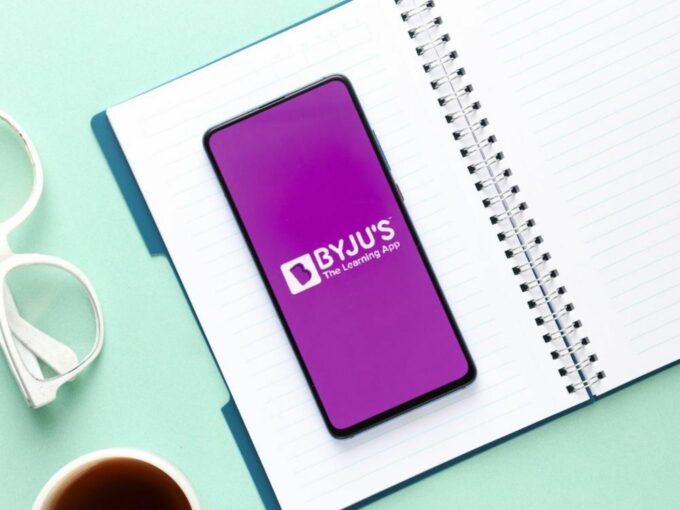 Homegrown edtech unicorn BYJU’S has raised $122 Mn (nearly INR 909 Cr) from billionaire Yuri Milner-led DST Global as a part of ongoing Series F funding round. The investment firm will now own 1.2% stake in the Byju Raveendran-led startup, valuing the company at $10.5 Bn.

According to the Ministry of Corporate Affairs filings, BYJU’S is allotting 42,666 Series F preference shares at an issue price of INR 213,042.13 per share. The development was first reported by Entrackr.

Earlier this month, Bloomberg reported that DST Global is in talks to invest $400 Mn in BYJU’S. Hence, there is a possibility that BYJU’S may receive more capital from DST Global in the coming months.

The latest development comes a month after BYJU’S raised $23 Mn in Series F from Mary Meeker’s BOND Capital. According to the ministry of corporate affairs filings accessed by Inc42, BYJU’S recorded an approval to raise $23 Mn with 8,070 Series F preference shares at face value of INR 10 from Bond Capital Asia Holdings Limited. The company said it would utilise funds to meet the working capital and business expansion plans.

Reports suggest that BYJU’S was valued at $10.5 Bn for this round as well. With these transactions, BYJU’S has become the second most valued Indian startup, joining Alibaba-backed digital payments giant Paytm and OYO in the decacorn club.

As of now, BYJU’s has over 57 Mn registered users and around 3.5 Mn paid subscribers. The company claims to have annual renewal rates of 85% and says it has doubled its revenue from INR 1430 Cr in FY19 to INR 2800 Cr in FY20. It has raised $1.4 Bn till date from investors such as General Atlantic, Tiger Global, Tencent, Naspers, Qatar Investment Authority, and Canada’s Pension Plan Investment Board (CPPIB) among others.

The company has raised $1.4 Bn till date from investors such as General Atlantic, Tiger Global, Tencent, Naspers, Qatar Investment Authority, and Canada’s Pension Plan Investment Board (CPPIB) among others. The company has over 57 Mn registered users, around 3.5 Mn paid subscribers and an annual renewal rate of 85%.