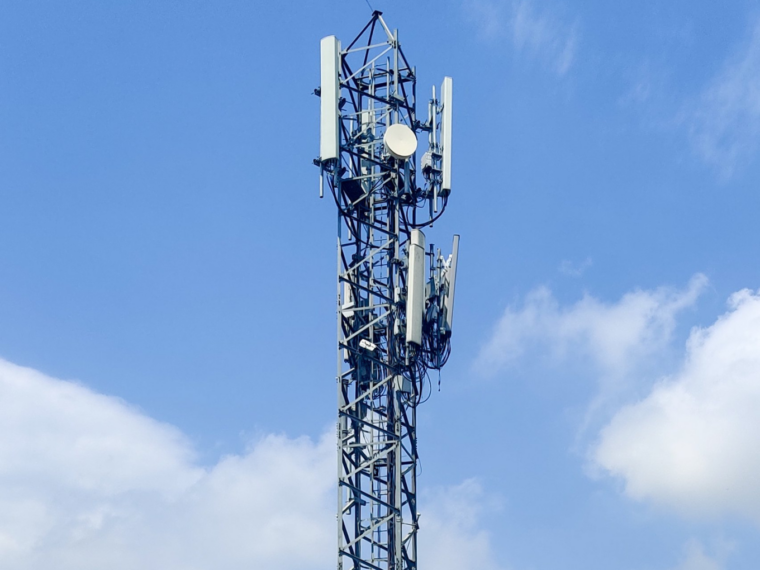 Jio continued to lead the broadband segment, accounting for 52.15% of the country’s total user base

Telecom operator Jio added more than 1.6 Mn wireless subscribers in April, according to the telecom subscription data released by the Telecom Regulatory Authority of India (TRAI).

This was the second consecutive month of growth for Jio. Bharti Airtel also added 8.16 Lakh customers to its user base, while Vodafone Idea (Vi) lost more than 1.56 Mn subscribers during April 2022. All other telecom operators saw a decrease in their subscriber country during April.

The surge in Jio’s subscriber count was led by additions in rural parts of the country. The Reliance-owned operator’s rural users grew 1.3 Mn, while Airtel added 8.78 Lakh rural users on its platform during the same period. 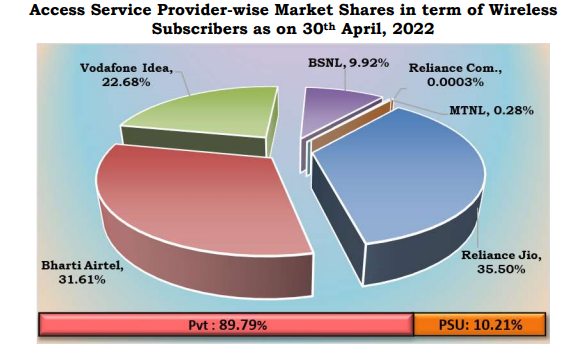 In April, telcos received more than 7.82 Mn requests for mobile number portability (MNP). Most of these came from Maharashtra, which accounted for 57.46 Mn requests, followed by Uttar Pradesh-East circle with about 54.09 Mn requests.

The telecom market has been witnessing intense competition for the last few years since the launch of Jio. With tariffs falling drastically, the consolidation in the market led to the presence of only three major private telecom operators – Jio, Bharti Airtel and Vi.

However, the recent increase in tariffs by the players has led to an increase in their average revenue per user (ARPU). Jio’s ARPU grew 21.3% quarter-on-quarter to INR 167.6 during the March quarter, while Airtel reported ARPU of INR 178 during the same quarter.

The telecom operators are now gearing up for the launch of 5G services in the country. On June 15, the Union Cabinet gave its nod for the auction of 5G spectrum. 72 GHz of spectrum will be auctioned by the government in July.