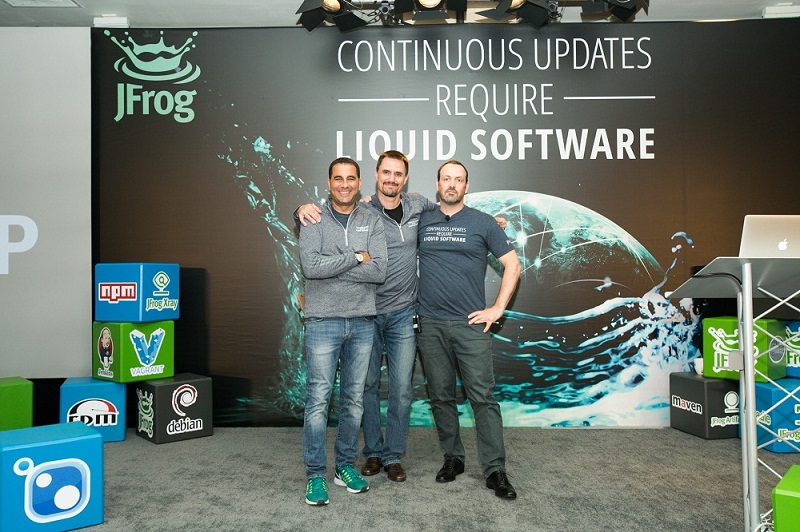 US-based DevOps accelerator JFrog has acquired universal DevOps Intelligence platform CloudMunch. The acquisition was made in a bid to expand its product offerings for developers.

Shlomi Ben Haim, CEO and Co-founder of JFrog stated, “Next Gen DevOps will need insights into the release flow and a better understanding of the ROI on fast releases. With CloudMunch on board, we can now provide the insight layer that will share DevOps flow analytics. We are thrilled by this union with CloudMunch and team members that are highly skilled and, just as importantly, their engineering culture and values fit with JFrog’s obsession with customer happiness and quality.”

Adoption of DevOps tools such as data measurement and improved software update release cycles are key to succeed in today’s digital-first world. JFrog solves critical pieces of the DevOps toolchain like safely storing, managing, and distributing binaries. However, as DevOps becomes even more of a necessity, it’s no longer enough to have high-performance tools in place for digital agility. Organisations need to maximise performance further.

In this regard, CloudMunch is democratising DevOps and accelerating the process with a powerful, full stack intelligence solution. CloudMunch is backed with $3.5M from VCs and VMware capital and is based out of, Seattle, US and Bengaluru, India. It was co-founded in 2011 by Infosys veterans Pradeep Prabhu and Prasanna Raghavendra.

Together with CloudMunch, JFrog will be able to fulfil its vision of Liquid Software with a complete solution which provides a full picture of the DevOps process. This includes collecting key metrics, correlating them across the diverse systems, and giving actionable information to development managers, operations teams, and compliance officers.

Pradeep Prabhu, CEO and co-founder of CloudMunch stated, “We are excited to leap ahead with JFrog to continue our mission. Which is to enable enterprises to deliver better software faster. Our products will work together as a strong foundation that will impact leading enterprises around the world.”

JFrog was founded by Shlomi Ben Haim, Yoav Landman, and Fred Simon in 2009 and operates from California, Israel, France, China, and Spain. Currently, it claims to have more than 4,000 customers and over 2 Bn downloads per month on Bintray. JFrog’s customers include brands such as Amazon, Google, Uber, Netflix, Twitter, Cisco, Oracle, Adobe, SalesForce, and Bank of America.