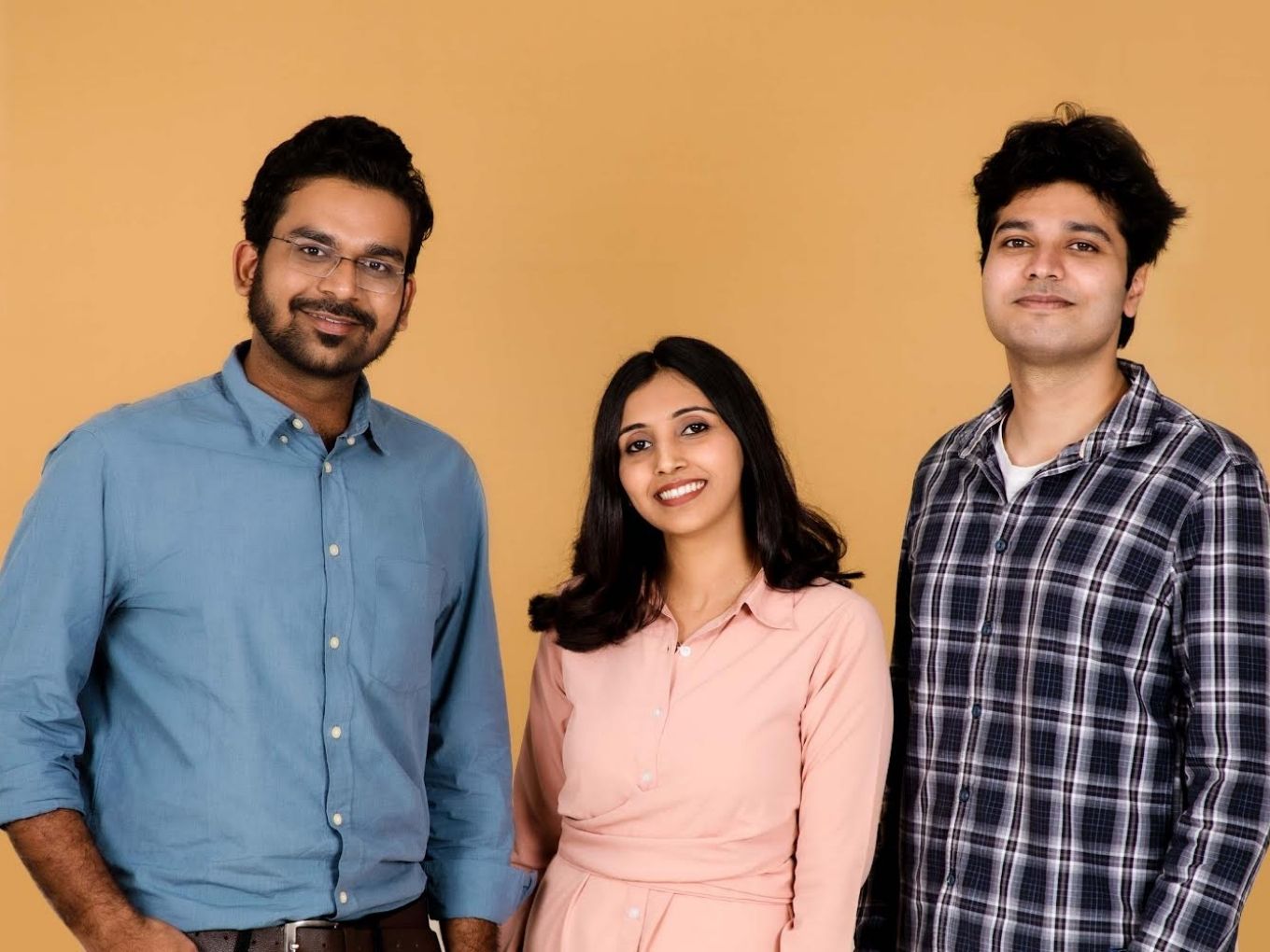 India is the largest producer of silver jewellery in the world by some margin, accounting for 35% of the total fabrication

India is also the largest consumer of silver in the world

Bengaluru-based D2C jewellery startup GIVA has raised $10 Mn in a Series A round from Sixth Sense Ventures, A91 Partners and others including India Quotient, Grand Anicut Angel Fund, and Founder’s Bank Capital.

Founded in 2019 by Ishendra Agarwal, Nikita Prasad and Sachin Shetty, GIVA offers a range of silver,18K gold, rose gold and oxidised silver jewellery that is sometimes embellished with zircon, pearl, marcasite, and other coloured stones.

The startup plans to utilise the freshly raised funds towards product development, building a dedicated mobile app to expand its digital presence and partnering with leading retailers to drive its offline business. It also aims to leverage its market positioning to appeal to a global audience.

“This funding round is a testament to the inroads made by GIVA in the short span of time and reflects the immense growth potential available, driven by a tectonic shift in consumption patterns of Indian consumers favouring silver jewellery. We will be employing these funds to innovate contemporary offerings in the jewellery space, expand our presence globally and augment our online and offline sales channels,” said Ishendra Agarwal, founder at GIVA.

“Our anchor investors with their expertise in accelerating the growth of the D2C brands, will serve as a guiding force to catapult GIVA onto the next growth phase and achieve a target revenue of INR 200 Cr for FY 2022,” added Agarwal.

In terms of consumption, India remains at number one but the United States moves up to the second position, with China at third.

All these figures are calculated on the basis of the fine weight of silver, for an important reason. In India, the markup on traditional jewellery usually falls between 10-15% and even high-fashion retailers rarely go above 40%. In the west, the markup is usually around 1000% i.e, jewellery sells for ten times the value of the silver it contains.

“We have been apprehensive about the jewellery space in general given the offline demands of the gold segment low purchase frequency, limited pricing leverage (along with low purchase frequency and limited pricing leverage relative to spot gold) and challenges with respect to brand building for the fashion jewellery segment,” said Nikhil Vora, founder and CEO of Sixth Sense Ventures.

“However, we believe GIVA has been able to crack the right mix of channel and customer engagement – addressing our fundamental concerns. With the online jewellery space nascent relative to the mature offline market and the rise of silver jewellery consumption, we believe it is the perfect time to partner with GIVA,” added Vora.

Last year, Indian D2C jewellery startup Melorra had raised $24 Mn in an investment round led by 9Unicorns, Symphony Holdings, Value Quest, Param Capital and family offices. Along with Melorra, GIVA will be competing against Nykaa owned Pipa.Bella, Voylla, JewelMaze, and others.