JBL Forays Into Indian Ecommerce Sector With Its Online Store

JBL Forays Into Indian Ecommerce Sector With Its Online Store

• JBL launched two of its latest products –JBL Go+ Bluetooth speaker and JBL T205BT headphones –as part of the inaugural promotion
• JBL’s products were earlier available only in India on ecommerce websites such as Snapdeal, Amazon, and Flipkart.
• JBL has also announced a four-day mega sale this month with discount up to 50% 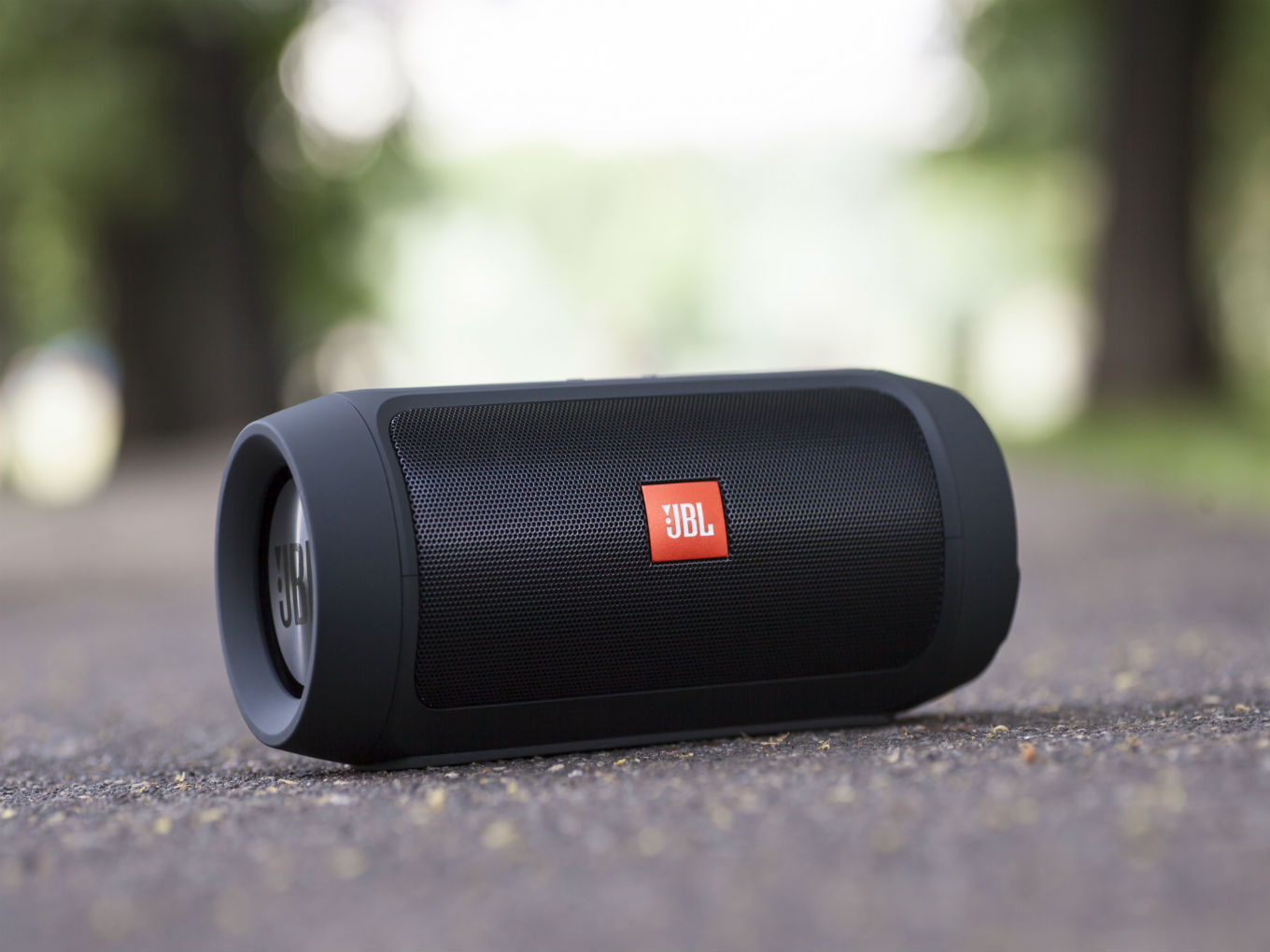 Hardware-focussed HARMAN International has launched an online store for loudspeakers and associated electronics manufacturer JBL in India. Its products were only available in India on ecommerce websites such as Snapdeal, Amazon, and Flipkart.

Along with this, JBL has also announced a four-day mega sale starting from August 7, 2018. During the sale, all JBL products will be available at 50% discount on the website, the company said in a statement.

The online brand store will be selling the entire range of consumer products- from headphones and bluetooth speakers to home and multimedia solutions. Customers can also avail pre-sales previews of upcoming products and exclusive new product releases.

JBL Go+ will stream music via bluetooth from smartphones and tablets and is powered by a rechargeable battery that delivers up to five hours of playtime, whereas JBL T205 BT is a compact headphone with premium metalized housing and headphone that ensures the listening experience remains comfortable for long-listening hours.

Similar to JBL, there are other electronic manufacturers such as BOSE, Skullcandy, SONOS, logitech, Pioneer, Sony, Philips, boaT among others.

According to a report published by the Grand View Research, the global earphones and headphones market size was valued at $8.7 Bn in 2015 and the market is poised for high growth over the forecast period, owing to the continuous technological developments and innovations in the industry.

The rise in the adoption is ascribed to the fact that several people are tethered to their smart devices –such as music players, mobiles, and tablets –for a significant portion of their day, primarily for listening to music, watching videos, or playing games.