Eight app will use the funds to accelerate its development

It began Indian operations in November 2017 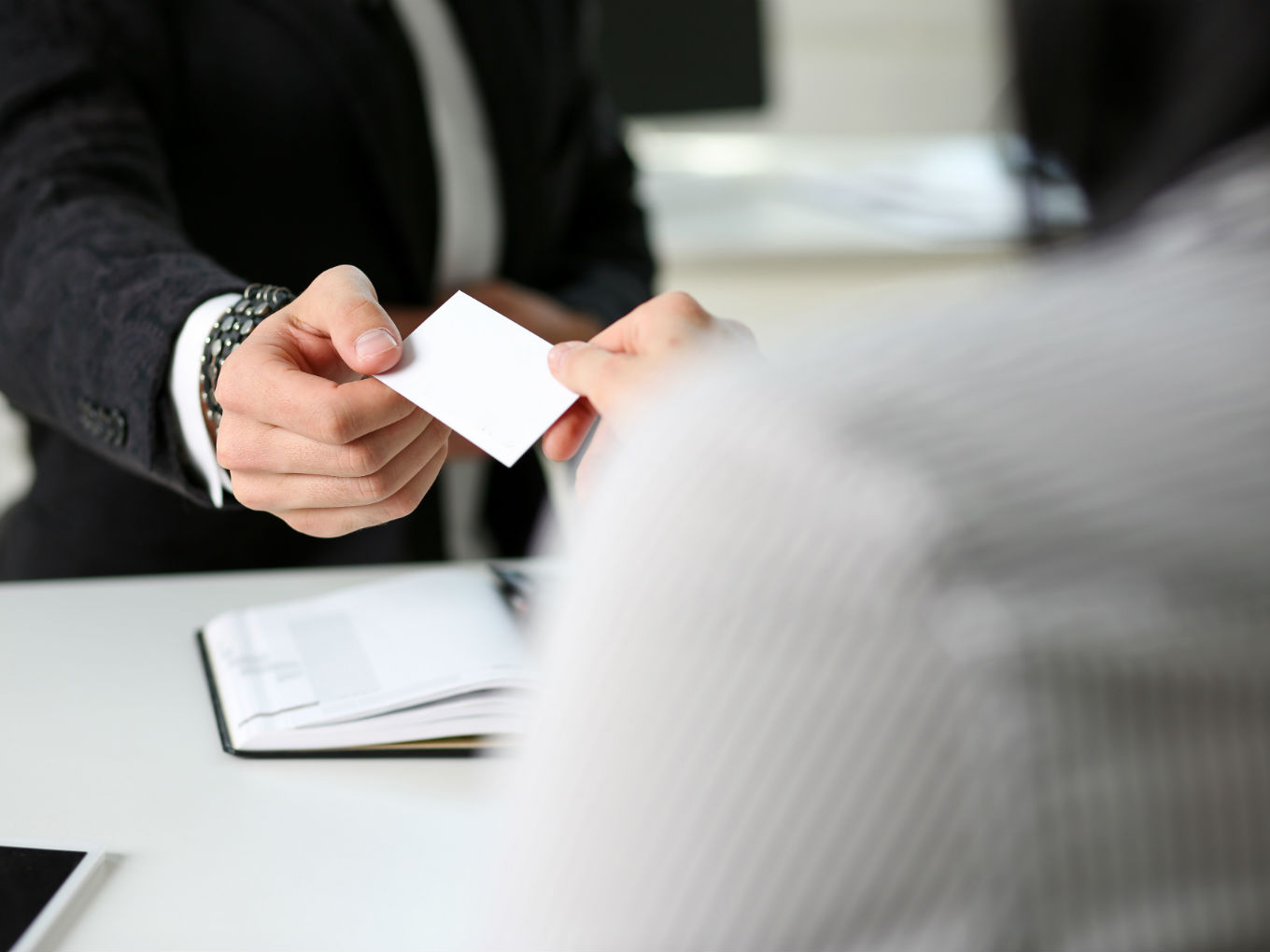 Amit Mishra, strategy and development director, India, Eight app told Inc42 that since the company entered India in November 2017, it has grown to more than 100K downloads on Google Play Store. The company will use the funds to accelerate its business growth with a combination of new data science, machine learning, and associated technologies.

Sansan, which runs the largest professional social media platform in Japan, offers C2C cards managing platform, Eight which lets a user scan a business card and store it in the phone memory. Apart from having to keep a deck of physical cards handy, the user can also message, set meeting alerts and detect if other app users are present in the same vicinity.

To convert visiting cards into actionable data, Eight app uses proprietary optical character recognition software to instantly digitise each card, with the staff also checking each and every card to confirm accuracy. The company claims to have achieved 99.9% accuracy in this field.

Founded in 2007, Sansan is a corporate solution for contact management and launched its business-to-consumer service product Eight app in 2012. With a total capital of $100 Mn (INR 7,050 Cr), the company claims that the Eight app has more than 2 Mn registered users while its B2B product is used by over 7,000 companies.

Eight app has a four-member team for its marketing and strategy department in India, along with a team of 12 engineers for development. The app is slowly expanding its on-ground presence in major cities, starting from Mumbai. Eight app works on a freemium model for individuals while B2B clients pay Sansan a monthly subscription fee.

Amit Mishra, strategy and development director, India, Eight app told Inc42 that most of the professionals are yet to adopt digital ways to connect and share contacts in the offline scenario and Eight wants to address this situation so that the users never lose a contact and is always in touch with their peers.

“We have also launched ScanUp, our business card scanning service in Mumbai to help users in digitising all their cards and make card digitisation a constant habit. Our long-term goal is to remove paper cards exchange from the offline business encounters,” he added.

At the same time, after understanding the ground reality of India’s professional network, the company is also looking to introduce its B2B product in India soon.