The conversational AI startup is based out of Chennai

The series C funding round was led by March Capital Partners 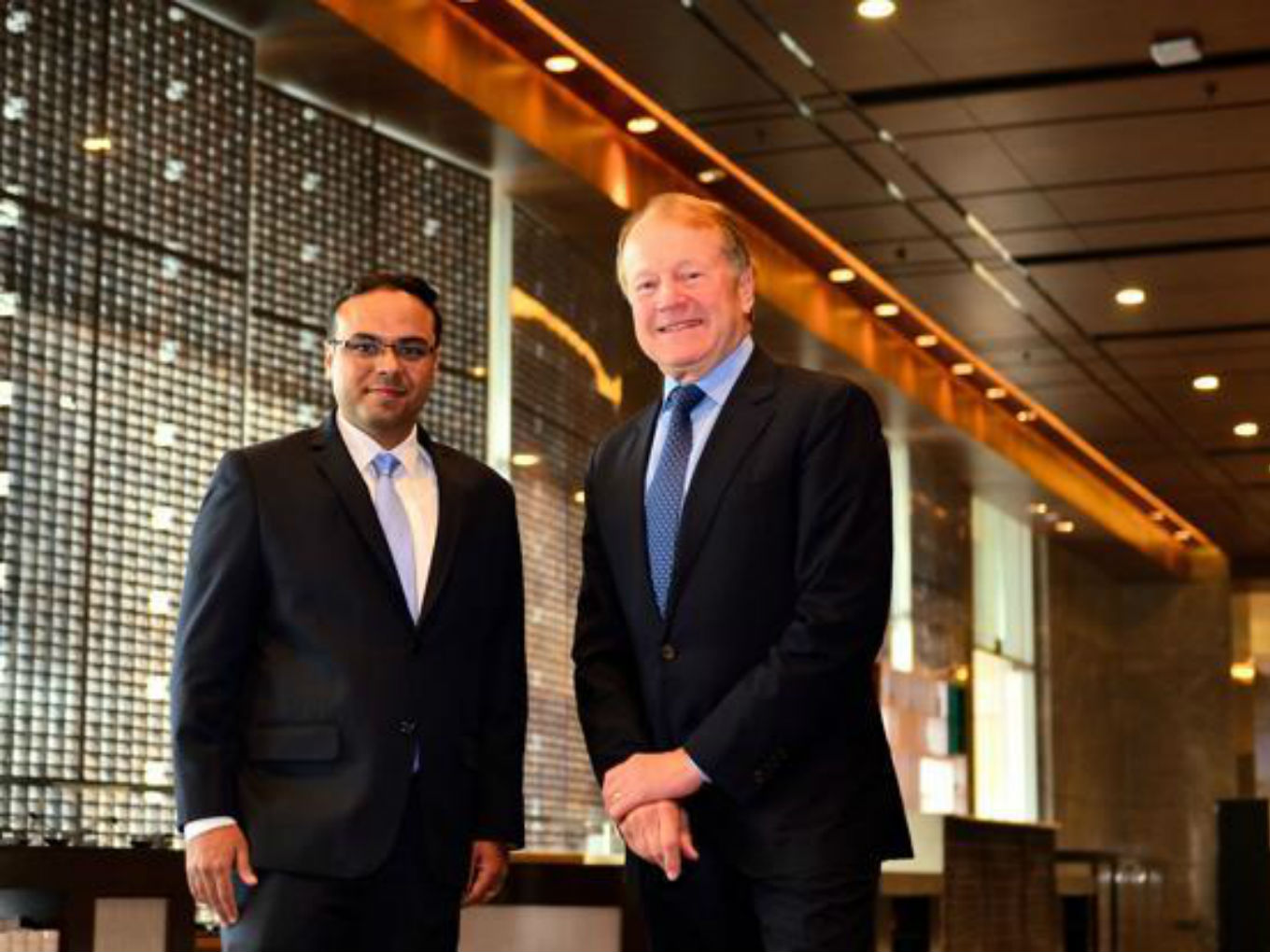 The funds will be used to accelerate its go-to-market in North America, invest in research and development for the next wave of innovation on its platform and grow its talented employee base globally. With this round, the company was estimated to be valued at around $130 Mn.

Prior to this round, the company has raised $15.8 Mn from investors such as former Cisco chief John Chambers, Kris Gopalakrishnan, IDG Ventures India, India Angel Network, YourNest Angel Fund and Ray Stata.

In 2008, Ravi Saraogi and Umesh Sachdev founded Uniphore. It is developing solutions in speech analytics and virtual assistant verticals such as auMina and akeira. The company enables businesses globally to deliver customer service by providing an integrated suite of software products for Conversational Analytics, Conversational Assistant and Conversational Security.

Sumant Mandal, managing director of March Capital Partners, said, “Uniphore’s unique technology enables a proactive approach by recognizing the true intent of customer calls and  predicting what is coming next. Uniphore is not only anticipating what the future of customer service will be – they are leading the charge, and we look forward to working closely with them as they continue to innovate.”

In 2018, the company claims to have grown 300% year-over-year growth. Some of Uniphore’s customers include BNP Paribas, NTT Data, and PNB MetLife. The company is reportedly looking to achieve $100 Mn revenue run rate in the next three years.

John Chambers, CEO and founder of JC2 Ventures, said, “Uniphore’s continued success is a testament to the company’s ability to foresee the next market transition and evolve the business model based on that insight promptly.”

Uniphore competes with players such as Yellow Messenger and Haptik, which was recently acquired by Reliance Jio. According to a report by MarketsandMarkets, the global Conversational AI Market size is expected to grow from $4.2 B in 2019 to $15.7 Bn by 2024, at a CAGR of 30.2% during the forecast period.