Over the next 12 months, the Indian conglomerate is said to complete the acquisition

With this acquisition, ITC plans to expand aggressively in the FMCG segment 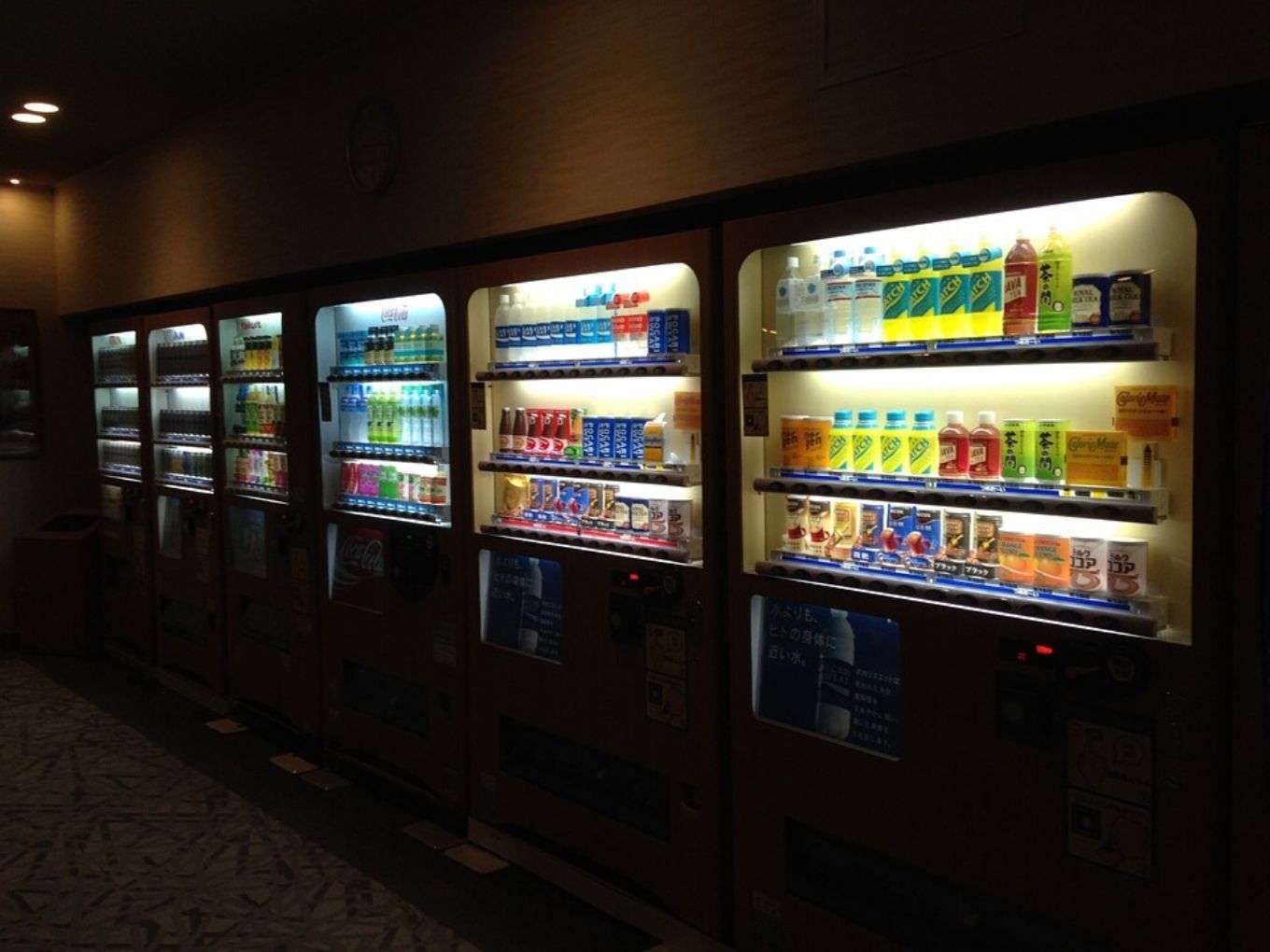 Indian conglomerate ITC Ltd announced on Wednesday (November 13) that it is going to acquire up to 33.42% stake in Bengaluru-based vending machine tech startup Delectable Technologies.

In an ET report, ITC said that the investment will strengthen its presence in the emerging distribution channel of vending machines in the FMCG sector. Over the next year, ITC is said to complete the acquisition in an all-cash deal, and the deal size is said to be INR 7.5 Cr (approximately $1 Mn) which will be paid in four tranches over 12 months, the report added.

Founded in 2014 by IIT-graduate Satvik Sarwarde, Delectable is a seed-funded startup which is into building a distribution channel through vending machines. The company partners with FMCG goods makers and stocks their products to enhance the brand’s presence outside the typical retail channels.

ITC is one of India’s largest companies, with its cigarette business accounting for 75% of the legalised market. Further, it is also into other sectors such as packaged food, hotels, and personal care among others.

With this investment in Delectable, ITC is looking to expand its footprint in the FMCG space especially as the so-called FMCG 2.0 brands revamp their distribution strategy.

According to research by DataLabs by Inc42, between 2014 and H1 2019, more than $433 Mn was added as an investment in Indian FMCG startups — the median ticket size is close to a million dollars at $989K. Considering that’s well over 400 funding rounds were funded in that period, investor confidence seems high and the capital inflow is growing at a rate of 47%.

According to a recent report titled ‘Indian Food Beverage Vending Machines Market, Forecast to 2023,’ India’s vending machine market is still at an infancy stage. Almost 88% of the market is occupied by the snack and beverage-based vending machines. While the healthcare segment is expected to grow at a CAGR of 15% until 2023 in this space, corporates and large companies have been looking at food and beverage vending machines for commercial and private use.

Additionally, the report stated that the continuous investment in public or public-private infrastructure such as malls and retail spaces, coupled with the natural growth in organised retail, the vending machine segment is likely to see great adoption over the next few years.