In a detailed piece, the technology think-tank has explained that of the $1 Tn worth total commercial lending exposure of the banking system, only 25% is provided to SMEs

iSPIRT has argued that SMEs that fail to obtain loans through the collateral-backed financial system, could gain through regularised investment in crypto from approved exchanges

iSPIRT’s backing of crypto is significant, considering that the think-tank forms the team behind IndiaStack, a set of national APIs utilised by governments, businesses, startups and developers both in India and abroad 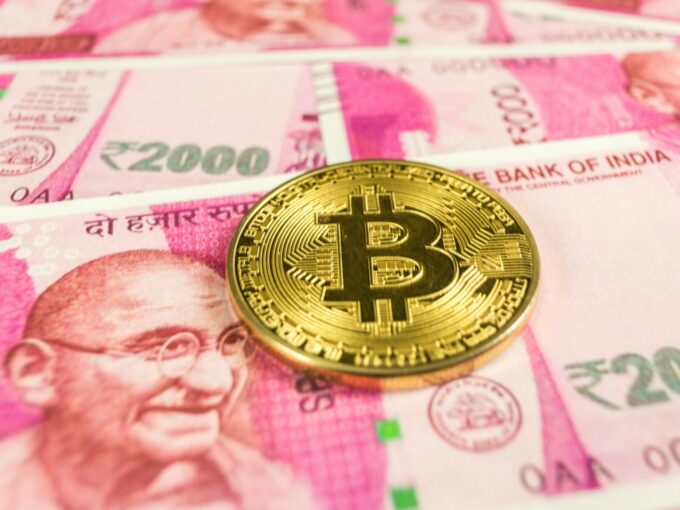 As India defers its final word on cryptocurrency, the Indian Software Products Industry Roundtable or iSPIRT has joined the debate and argued that allowing regulated inflow of cryptocurrencies from KYC-ed investors, through approved Indian and global exchanges, could be instrumental in providing small and medium enterprises (SMEs) with much-needed growth capital.

In a detailed article, the technology think-tank has explained that of the $1 Tn worth total commercial lending exposure of the banking system, only 25% is provided to SMEs, which are considered less creditworthy than larger corporates or multinationals. This has resulted in a financing gap estimated to be between $250-$500 Bn.

These small enterprises often don’t have the physical assets to obtain loans through the present collateral-backed credit system. But iSPIRT argues that India’s goods and services tax regime (GST) can help address this, as it generates invoice and payment data at each stage of production, a format suitable for credit underwriting and risk analysis. This data could be used as informational collateral for obtaining credit from a class of global crypto investors that are more risk-tolerant than existing financial institutions.

“GST-registered companies could, for instance, receive capital against their issued e-invoices and other information collateral in special accounts opened via a controlled conduit such as GIFT city, which is one of India’s favoured bridges to international markets,” iSPIRT explained in the article.

iSPIRT’s backing of crypto is significant, considering that the think-tank forms the team behind IndiaStack, a set of national APIs utilised by governments, businesses, startups and developers both in India and abroad to solve various payments, KYC, e-signature and document verification related problems.

In a companion piece to iSPIRT’s, former CTO at Coinbase and former General Partner at Andreessen Horowitz, Balaji S Srinivasan talked about the need to include crypto and India’s proposed digital rupee to IndiaStack, to help Indian SMEs leapfrog the 20th-century financial structures that are still in place, and gain access to pools of capital from global crypto investors, through decentralised finance or DeFi protocols.

Meanwhile, the Indian government still appears to be torn over the question of legalising or banning cryptocurrencies. While a bill for “banning all private cryptocurrencies’ and introducing a framework for a Central Bank Digital Currency (CBDC) is being worked upon, veiled statements from the government’s topmost functionaries such as the Finance Minister have suggested that India may choose to keep a window open for experiments in the crypto space. What that window will be and whether it will satisfy the scope for innovation in the crypto and blockchain space remains to be seen.