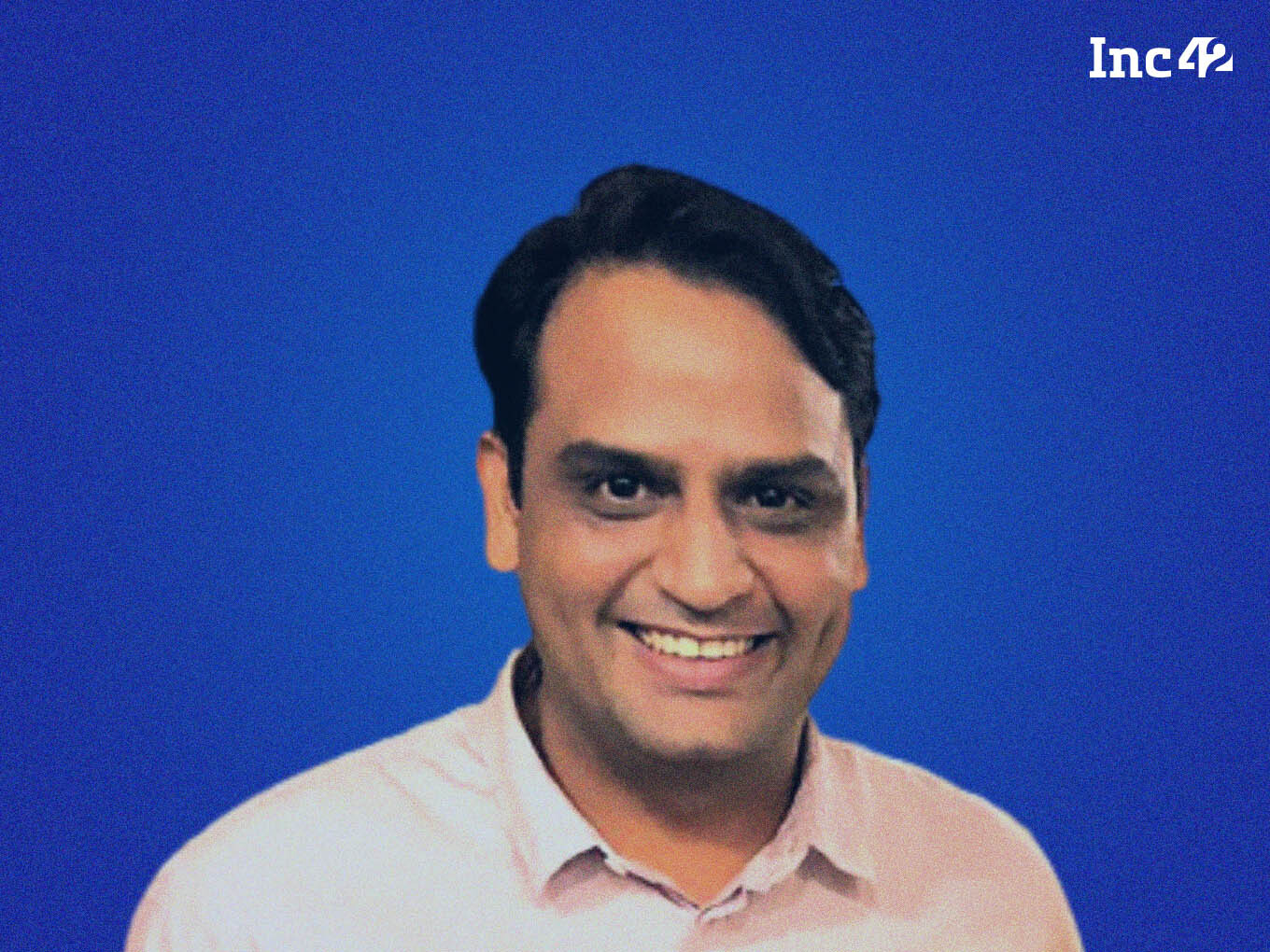 Ajay, an integral part of Paytm since 2006, has been allotted a total of 13,463 equity shares to date

With the promotion, Ajay Sharma moves to be a part of Paytm’s key managerial team

Prior to this, Ajay was the acting senior vice president of the fintech startup. The elevation of Ajay Shekhar Sharma was announced on his LinkedIn profile. 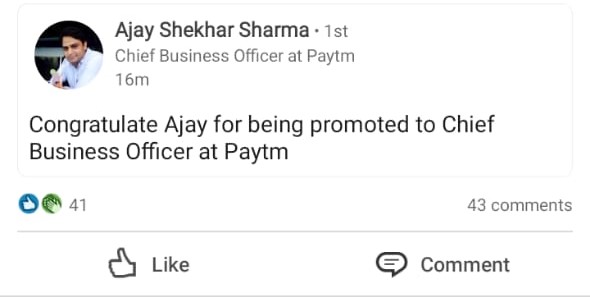 Ajay, who started as the manager for sales in Paytm in 2006, has been allotted a total of 13,463 equity shares to date, according to the DRHP filings accessed by Inc42. Till now, Ajay wasn’t a part of the company’s key managerial team officially and with the elevation, he now becomes a part of the top decision-making team.

According to a story done earlier by Inc42 (based on an analyst report), the company may break even in the coming 12-18 months. The hiring and the internal promotions can be equated to its strategy to create value through building multiple businesses around the core company.

Details of 2 more recent appointments for the CBO posts included.

Headline updated to include other recent hires