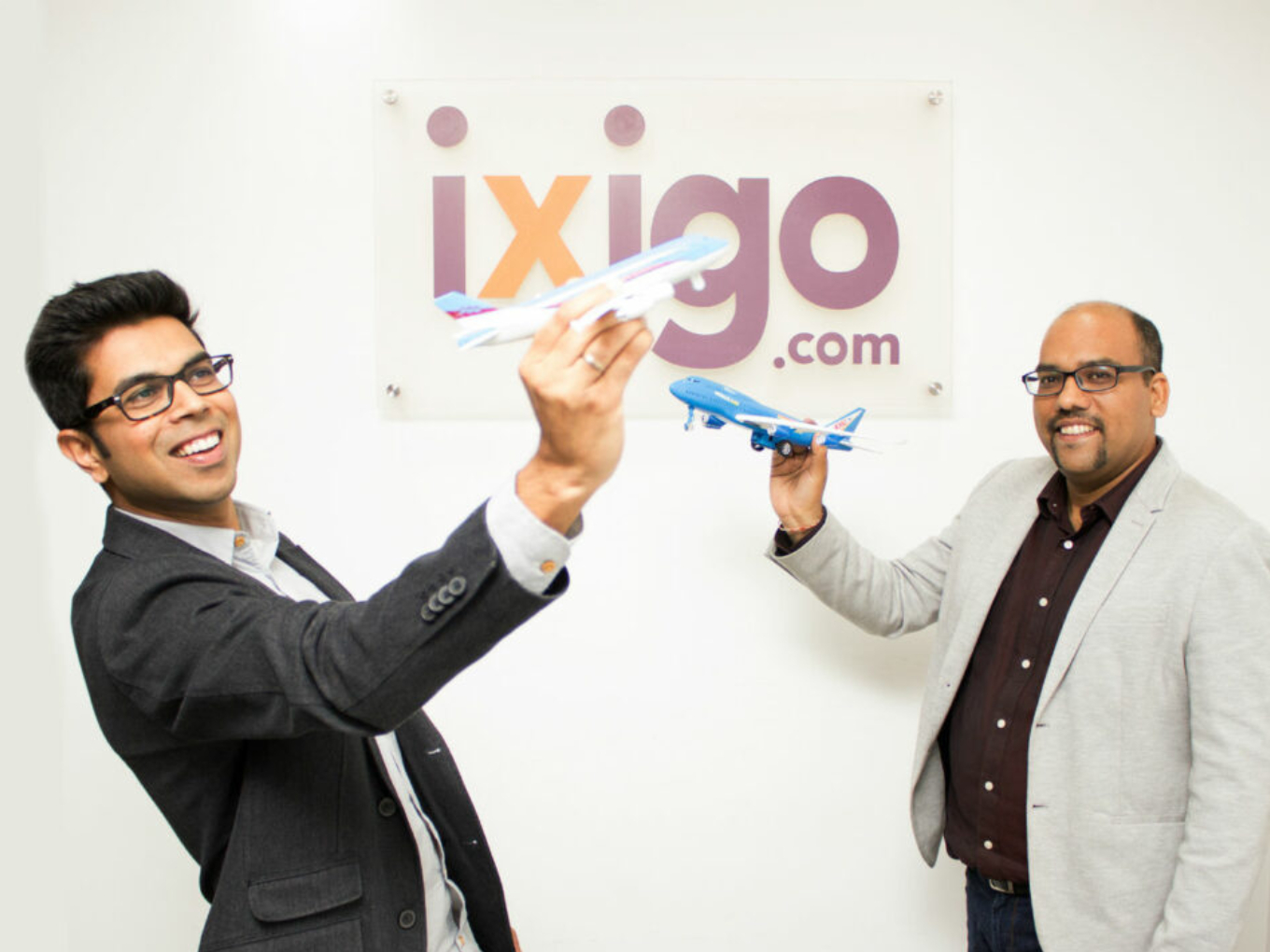 Gurugram-based online travel ticket aggregator Le Travenues Technology, which operates a travel platform – ixigo–  has converted into a public limited company before its initial public offering. Converting a private company into a public limited company is a mandatory step required for a company to file its draft red herring prospectus (DRHP) with Indian market regulator SEBI.

ixigo is expected to file its DRHP by the end of this month and is targeting a valuation of around $750 Mn – 800Mn. The company is targeting an IPO size of around INR 1,500 Cr – INR 1,800 Cr. The company has joined the bandwagon of startups such as Nykaa, MobiKwik, CarTrade, and Paytm who will be going public this year.

“Firms including Kotak Mahindra Capital, ICICI Securities, Axis Capital and Nomura have been finalised as investment bankers for the IPO and the kickoff meeting happened a few weeks back (in May). The listing will be a combination of primary and secondary issue of shares, which will provide a partial exit to ixigo’s current investors and also facilitate growth capital,” a person aware of the company’s IPO plans told Inc42 in May 2021. ixigo will be the fourth Indian online travel company which will go public after MakeMyTrip, Yatra and EaseMyTrip.

The travel aggregator last week closed a pre-IPO funding round worth $53 Mn led by Singapore-based sovereign fund GIC along with participation from other investors including InfoEdge, WhiteOak, Bay Capital, Orios Venture Partners, Trifecta Capital and Malabar Investments. Including this round, the company’s total funding to date stands at around $88 Mn.