The company witnessed a loss of INR 69 Cr in FY21, a 23% decrease as compared to the previous financial year (INR 90 Cr)

Droom has filed its DRHP to raise INR 2,000 Cr through a fresh issue of shares 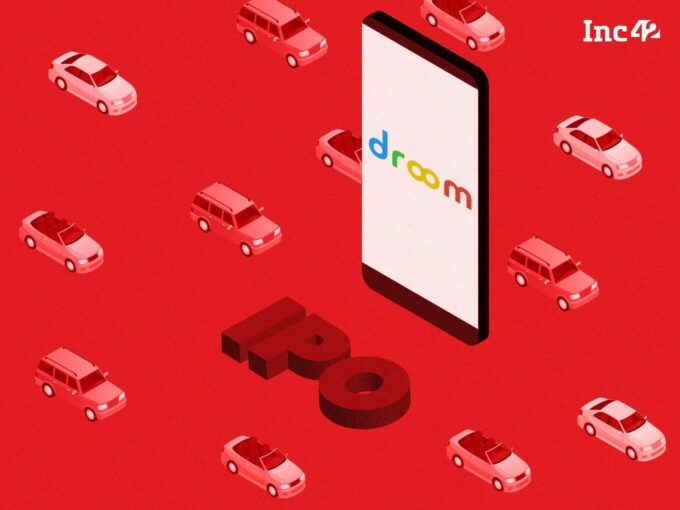 Online auto marketplace unicorn Droom has filed its draft red herring prospectus (DRHP) to raise INR 3,000 Cr through the public market. The IPO offer includes a fresh issue of shares worth up to INR 2,000 Cr and an offer for sale worth INR 1,000 Cr.

According to its DRHP, Droom has reported a significant decline in its loss in the last financial year ended in March’21. The automobile unicorn posted a loss of INR 69 Cr in FY21 against INR 90 Cr loss in FY20.

During the first quarter of the ongoing financial year (April-June), the company posted a loss of INR 33 Cr.

The startup’s total income or revenue soared to INR 81 Cr in three months of April, May and June of 2021. Droom’s total expenses rose to INR 114 Cr during the same period. 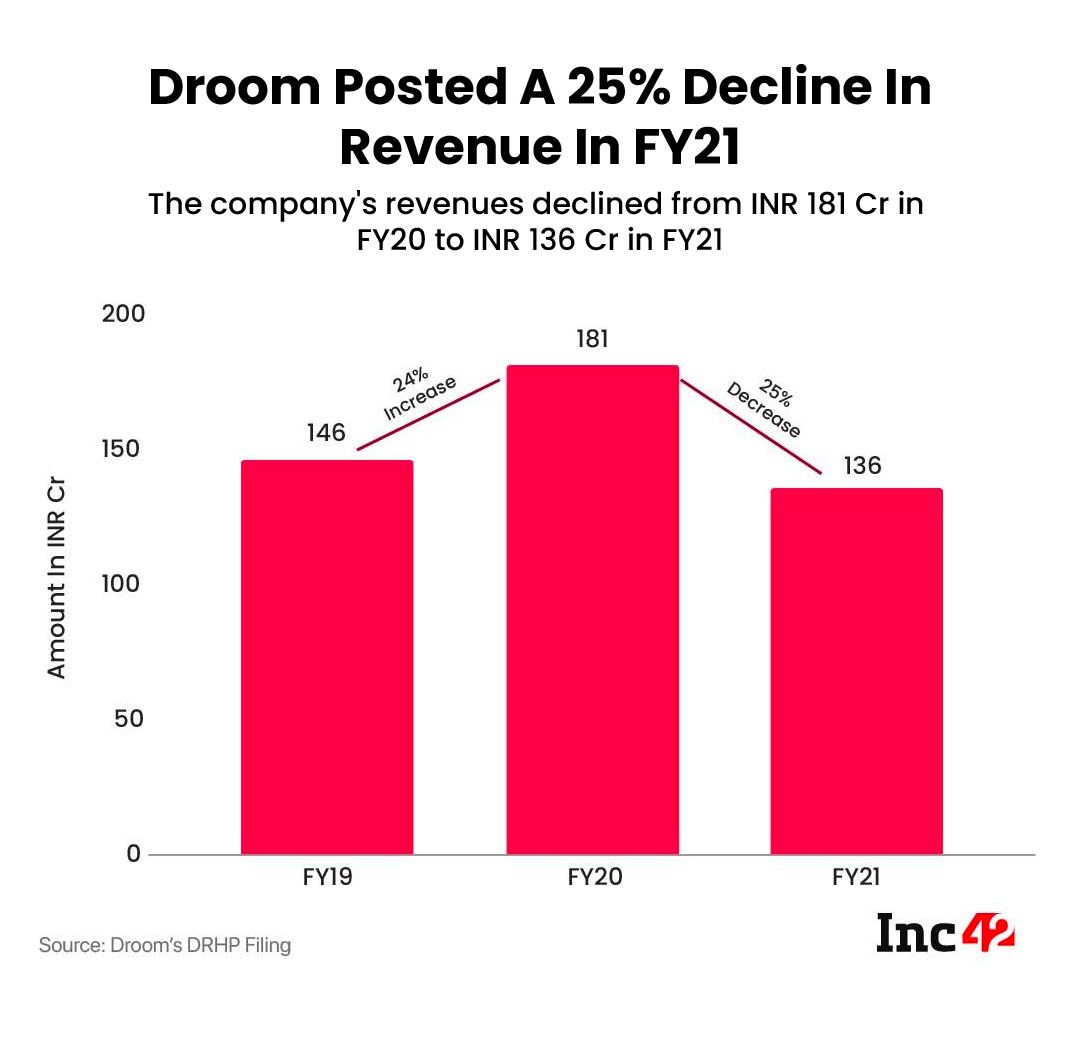 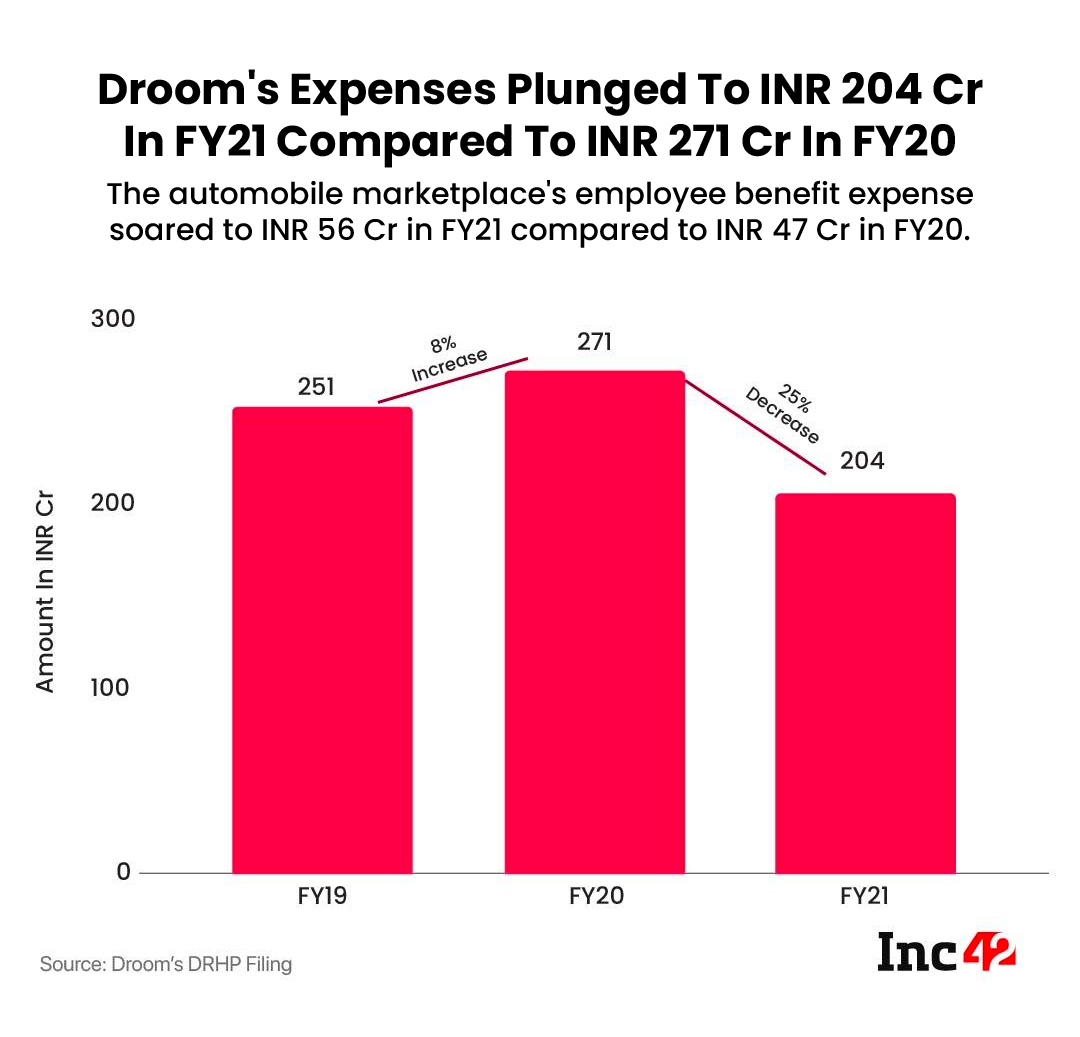 The startup has a sanctioned debt worth INR 140 Cr, and as of September 30, 2021 it has an outstanding debt of INR 0.1 Cr (excludes interest accrued but not due)

Founded in 2014 by Sandeep Agarwal, Droom provides an online platform where users can  buy & sell used and new automobiles in India and other emerging markets. Droom has four marketplace formats like  B2C, C2C, C2B, and B2B, and three pricing formats — fixed price, best offer and auction. Droom claims to have more than 1.1 Mn automobiles to choose from with a listed inventory of $15.7 bn+ from over 20,000 auto dealers.

The startup has raised close to $330 Mn to date and counts Lightbox, BEENEXT, 57Stars, Joe Hirao, among others as its investors.

The startup entered the unicorn club in July this year after closing the first leg of its IPO growth funding round of $200 Mn. The investment helped Droom’s valuation soar to $1.2 Bn.