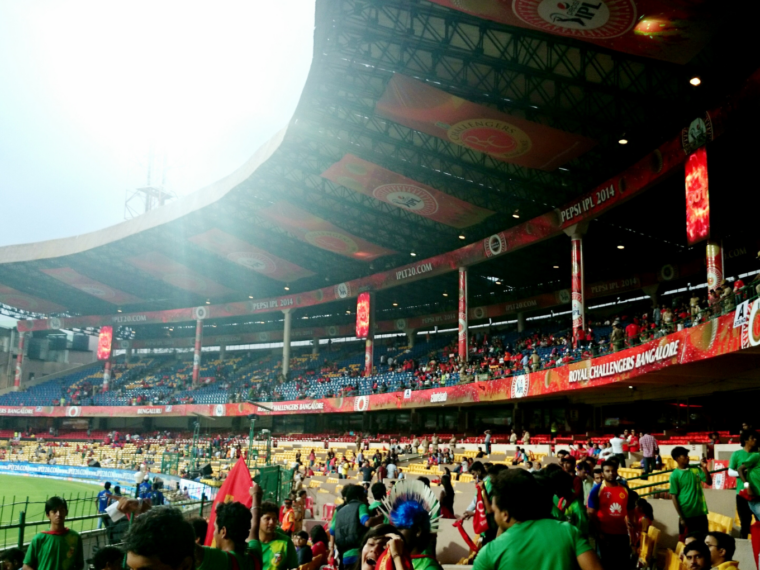 Digital rights for the subcontinent were sold to Viacom18, along with former Star India head Uday Shankar and media baron James Murdoch, for INR 20,500 Cr

Viacom18 also emerged as the winner for digital rights of the package for 18 non-exclusive IPL matches, while it also won TV and digital rights for three overseas territories

Reaffirming the growing value of the Indian Premier League (IPL), the Board of Control for Cricket in India (BCCI) on Tuesday (June 14) concluded the three-day auction for the media rights of the cricket league for 2023-27 cycle which will see it rake in INR 48,390 Cr.

“Since its inception, the IPL has been synonymous with growth & today is a red-letter day for India Cricket, with Brand IPL touching a new high with e-auction resulting in INR 48,390 cr value”, tweeted BCCI Secretary Jay Shah.

The third day of the auction saw bidding for Packages C and D as the winner for Packages A and B were already decided on Monday, which saw the IPL becoming the second-richest sports league in the world.

The high-profile auction saw the BCCI earn its highest-ever media rights. Shah said that the tournament is now the second-most valued sporting league in the world in terms of per match value. After Tuesday’s auction, the per match value of IPL has soared more than 100% to INR 114 Cr from the previous INR 54.5 Cr.

In 2017, Disney Star (then called STAR India) had paid INR 16,348 Cr for a five-year deal to broadcast IPL matches. The number was almost double of what Sony paid for the rights in the first 10 years of IPL.

The high price tag of IPL matches is attributed to high viewership of the tournament. The league is one of the most-watched sporting events in the country as more than 380 Mn people tuned in to watch halfway through the 2021 edition of the IPL. According to media reports, advertisers in 2022 spent almost INR 17 Lakh for a 10-second spot during the matches.

According to Statista, the value of the IPL was pegged at around $4.7 Bn in 2021, despite the pandemic wreaking havoc across the country.