What the iPhone 6 Plus Launch Means For Mobile

What the iPhone 6 Plus Launch Means For Mobile 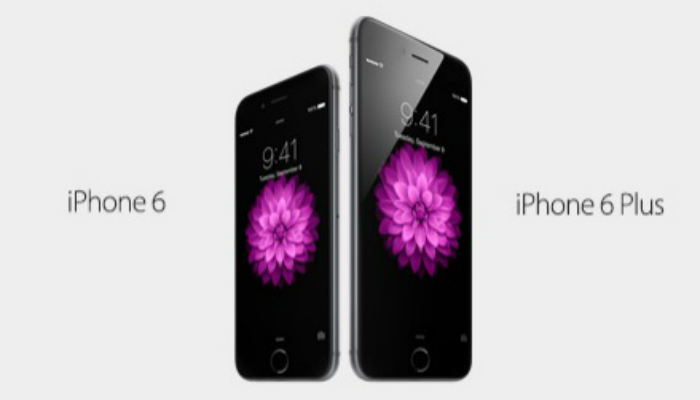 Byl is a Management Consultant, Digital Technology Leader, Agile Advocate and a Writer.

We have finally emerged from the endless iPhone 6 rumor mill. We no longer need to wonder, listen to all of the puzzling chatter, or accommodate wave-upon-wave of speculation on what Apple will do next. As the rumor mill has said for months, we now know that Apple has released two different sizes of the new iPhone – a 4.7″ iPhone 6 and a 5.5″ iPhone 6 Plus.

Despite the fact that this was a very solid product launch, Apple does not have some sort of mystical lock on all technology innovations. Consider what Jonathan Rubinstein, once head of Apple’s iPod division, said in defense of the failed ROKR device in 2005, “Is there a toaster that also knows how to brew coffee? There is no such combined device, because it would not make anything better than an individual toaster or coffee machine. It works the same way with the iPod, the digital camera or mobile phone: it is important to have specialized devices.”

Bottom line – one or both of these devices may not sell well. And they may not sell well in every market. The first thing that we should do is to watch what the public does, that will be the truest measure of how well Apple has anticipated what people want. Purchasing trends are the ultimate measure of a new innovation. We should know more soon!