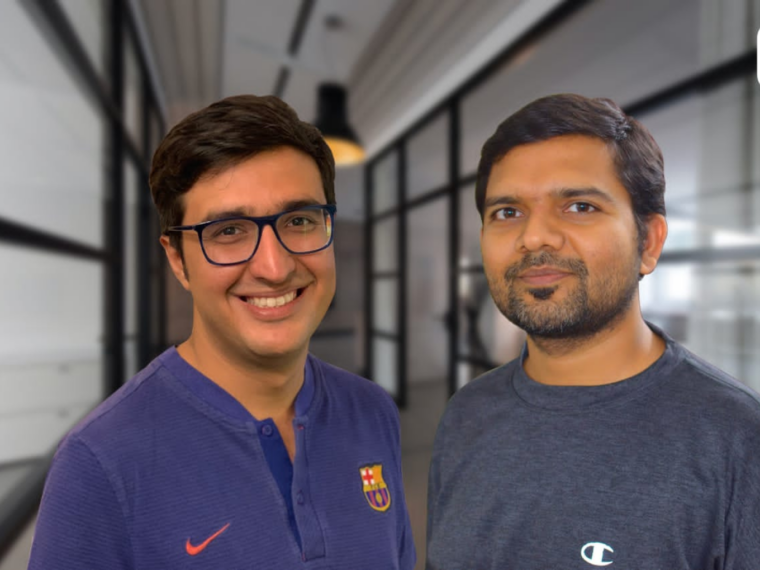 With this fundraising, Pazcare claims to have raised over $12 Mn in total to date

Bengaluru-based insurtech startup Pazcare has raised $8.2 Mn through equity financing in its Series A funding round at a post-money valuation of $48 Mn. The round was led by Jafco Asia.

Existing investors 3One4 Capital and BEENEXT also took part in the funding round.

Pazcare will deploy funds to expand product offerings and scale business. The startup also plans to offer all types of employee benefit plans on its platform.

With this fundraising, Pazcare claims to have raised over $12 Mn in total to date.

Sanchit Malik, CEO and cofounder of Pazcare said, “Insurance as a market is going to see leapfrog growth in the current decade. We believe health and life insurance penetration will be employer-driven and we want to play an important role in providing world-class benefits to Indian employees.”

Pazcare counts Mindtickle, Mamaearth, Levi’s, CashKaro and Open Financial as its customers. It aims to onboard over 2000 companies in the next few quarters.

In 2021, Pazcare secured $3.5 Mn in its seed funding round led by BEENEXT and 3one4 Capital. Other investors, who participated in the round, included Kunal Shah, CRED, Ashneer Grover, BharatPe, Aprameya R from Koo App, Zishaan Hayath from Toppr, Ashish Hemrajani from BookMyShow and Haresh Chawla from True North.

Pazcare has witnessed a quarter-on-quarter (QoQ) growth of 100%. It is serving over 130,000 users on the platform, according to the statement.

It faces competition from the likes of Digit Insurance, Acko and PolicyBazaar in the insurtech segment.

Meanwhile, as per an Inc42 report, insurtech startups raised $1.8 Bn between 2014 and the first quarter of 2022 thereby, accounting for 8.18% of $22 Bn cumulative fundraisings secured by the fintech startups.

Among all subsectors in the fintech industry, the insurtech market has outperformed due to various reasons such as high adoption of group insurance plans, increased sales of women-specific insurance policies, and technological advancement that has begotten a rise in sales of digital insurance products.

A low presence of international players along with India’s National Health Stack has also burgeoned the country’s insurtech sector. Seeing this, many entrepreneurs have either ventured into the sector or poured investment into it. In May, insurtech unicorn Digit Insurance was said to be raising nearly $500 Mn through its IPO. The startup would be aiming to secure a valuation of $4.5-$5 Bn through the IPO.

In April, insurtech startup Turtlemint secured $120 Mn in its Series E funding round at a post-money valuation of $900 Mn. The round saw participation from Amansa Capital, Jungle Ventures and Nexus Venture Partners.

In February, insurtech startup ClaimBuddy bagged $3 Mn in its Pre-Series A funding round from Chiratae Ventures, Rebright Partners, Titan Capital and Relentless Ventures.