Insurance Companies Can Launch New Products Without Prior Approval: IRDAI 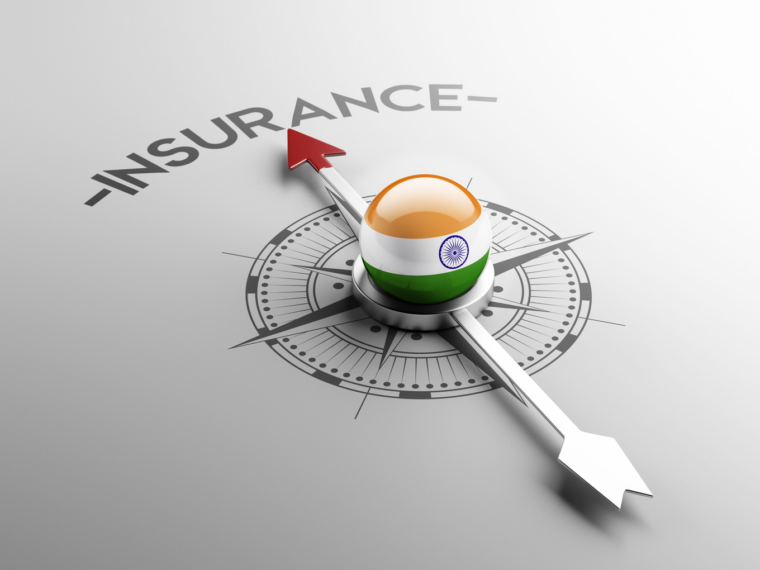 As per IRDAI’s 2020-21 annual report, the general and health insurers issued 24.67 Cr policies during that year

The Insurance Regulatory and Development Authority of India (IRDAI) has extended the ‘Use and File’ procedure for all health insurance and the majority of general insurance products, allowing insurance companies to launch products without any prior approval from the regulator.

In a statement, IRDAI called this a “stepping stone” towards improving the ease of doing business in the sector. This would be a major shift from the current regime where the insurance companies require the regulator’s prior approval for launching any products.

“It is envisaged that these initiatives will enable the insurance industry in launching suitable products in a timely manner,” read the statement.

IRDAI expects the change in the framework to become an opportunity for the insurance industry to introduce its customised and innovative products. The change would also enable the companies to expand the choices available to the policyholders, addressing the dynamic needs of the market.

This would further help in enhancing the insurance penetration in India, IRDAI added.

As per reports, the new rule would cover fire, engineering and motor plans offered by general insurance companies, along with health insurance plans. Only a small minority of plans below INR 5 Cr sum insured are exempt from the new reform.

This is the first major reform by IRDAI since Debasish Panda took over as its chairman last month.

Panda had reportedly hinted earlier at IRDAI’s intentions to revamp its product certification process, which would allow the insurance players to follow the system of “use and file” rather than “file and use”.

As per IRDAI’s 2020-21 annual report, the general and health insurers issued 24.67 Cr policies in that year, as against 24.15 Cr policies issued in the previous year. As per a Statista report, about 514 Mn people across India were covered under health insurance schemes in fiscal year 2021.

In fact, since the onset of Covid-19 pandemic in 2020, health insurance premiums have majorly driven the non-life insurance segment.

Meanwhile, the insurtech segment is also witnessing rapid growth in India. As per a report by the India Insurtech Association, insurtech funding in India soared to $800-$900 Mn in 2021 from a mere $290 Mn in 2020.

One97 Communications, the parent company of fintech startup Paytm, said in May it would invest up to INR 950 Cr in Paytm General Insurance Ltd (PGIL).