Instagram Users In The US Can Now Flag False Reports

Instagram Users In The US Can Now Flag False Reports 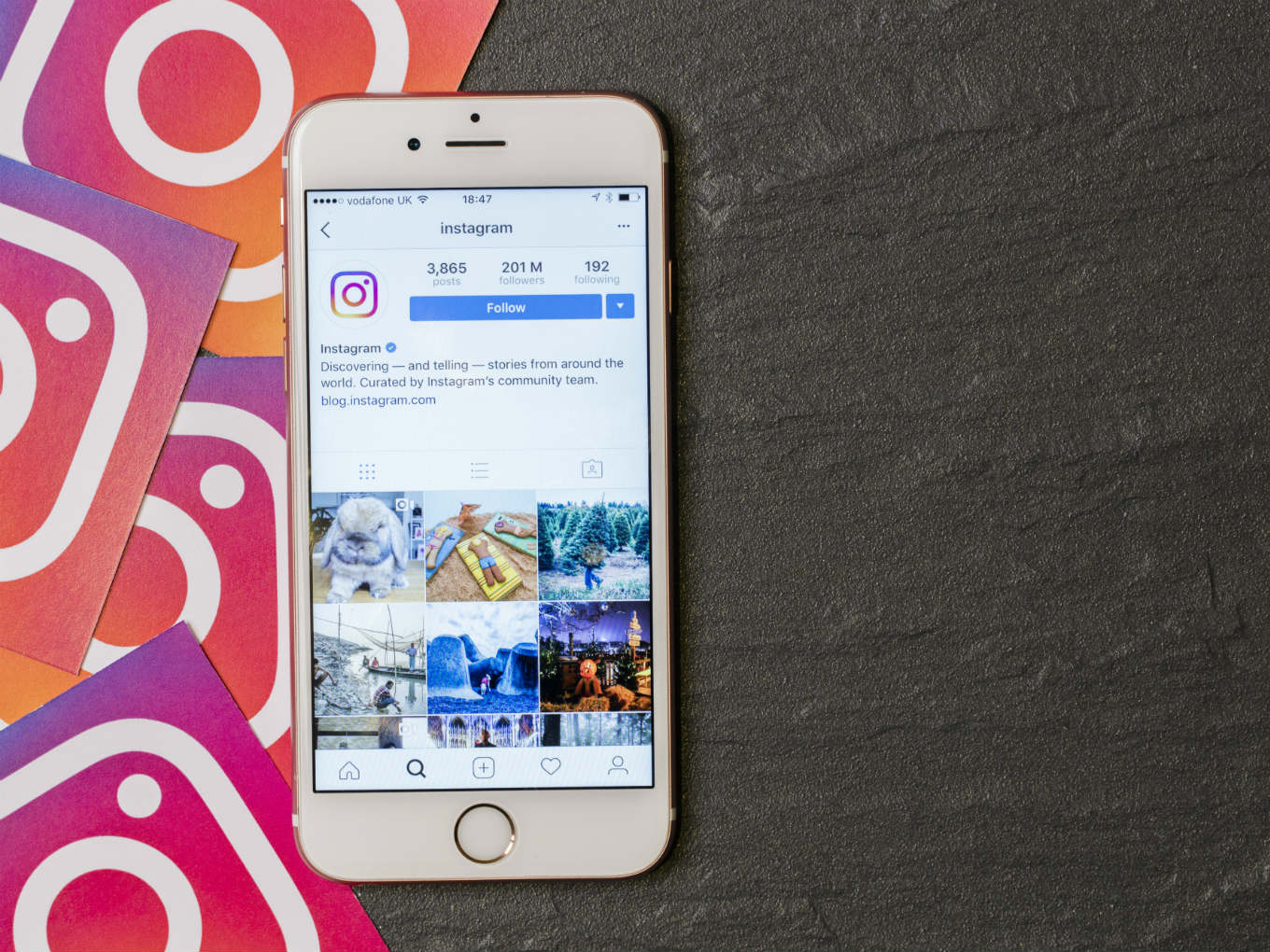 As the concerns around misinformation continue to concern across the globe, Facebook-owned photo sharing platform Instagram has now joined the bandwagon. Instagram has announced that it is adding an option for users to report posts they think are false i.e. flag them.

This is an attempt from the company to stem misinformation and other abuses on its platform. Results rated as false are removed from places where users seek out new content, like Instagram’s Explore tab and hashtag search results.

It is notable that sharing false information is not banned on any of Facebook’s social media services, the company is taking steps to limit the reach of inaccurate information and warn users about disputed claims.

It is being reported that Facebook started using image-detection on Instagram in May. It aimed to find content debunked on Instagram flag and also expanded its third-party fact-checking program to the app. “This is an initial step as we work towards a more comprehensive approach to tackling misinformation,” said a Facebook spokesperson.

Even though Facebook has 54 fact-checking partners working in 42 languages, the Instagram misinformation programme is currently being rolled out only in the United States.

It is to be noted that Facebook has been facing the ire of users and government bodies alike since the exodus of Russian interference in American elections followed by Cambridge Analytica debacle. The impact had trickled down to its subsidiaries such as WhatsApp, but Instagram was mostly safe.

However, an independent report commissioned by the Senate Select Committee on Intelligence found that it was “perhaps the most effective platform” for Russian actors trying to spread false information since the election. Russian operatives appeared to shift much of their activity to Instagram, where engagement outperformed Facebook, the report said..

“Our assessment is that Instagram is likely to be a key battleground on an ongoing basis,” they said.

Further, the company was recently embroiled in a data breach. A security researcher Anurag Sen had said that a database, hosted by Amazon Web Services, which contained contact information of millions of Instagram influencers, celebrities and brand accounts was reportedly left in the open and without a password, allowing anyone to look inside.

However, Instagram has said that its initial investigation has revealed that no private emails or phone numbers of Instagram users were accessed.

Over the last few months, Instagram has also come under pressure to block health hoaxes, including posts trying to dissuade people from getting vaccinated. As the company enables users to be conscious of their likes with Instagram Flag, Instagram may leverage Facebook and WhatsApp’s experience in ensuring the right use of such programmes.