Bihar Police has told the court that notices to Facebook, Twitter among others, through their US offices 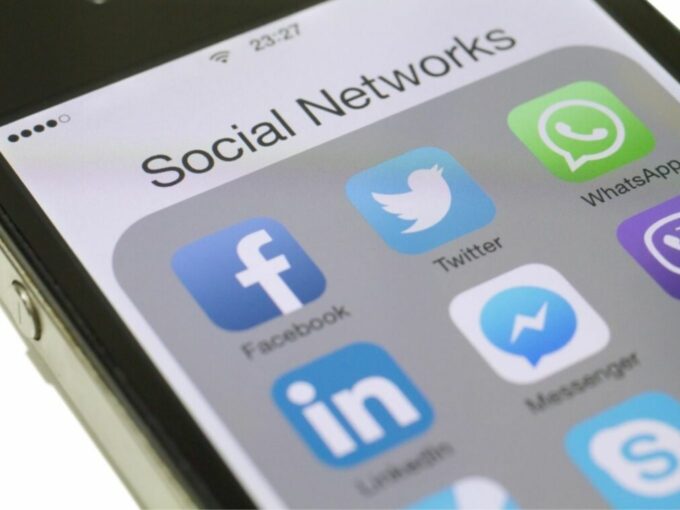 The Patna High Court has directed social media platforms including Facebook, Twitter and WhatsApp to cooperate in the investigation of the Economic Offences Unit (EOU) of Bihar Police into posts against judges.

The single judge bench of Justice Sandeep Kumar said that the court is not issuing notices to the US-based companies at present.

LiveLaw reported that on Friday (December 17th), the Bihar Police submitted an affidavit. It said that notices have been issued to Instagram, Facebook, Twitter, YouTube, WhatsApp, Meta and Messenger through the offices in the US.

The court has said that the investigating authority should be provided with the addresses of Indian offices of these platforms.

In a similar investigation into posts against judges, the Andhra Pradesh High Court on December 13th sought a fresh status report from the Central Bureau of Investigation (CBI).

In October, the Andhra Pradesh High Court had made an observation that “judge bashing has become a favorite pastime for some people”. It also directed Facebook, Instagram, Twitter and YouTube to take down such posts and videos.

In August this year, CBI arrested five people for allegedly posting defamatory content on social media against judges of the Supreme Court and the Andhra Pradesh High Court.

Officials had then said that the role of a member of parliament, Nandigam Suresh, and Amanchi Krishna Mohan, are under scanner in the case, and both have been examined by the agency.