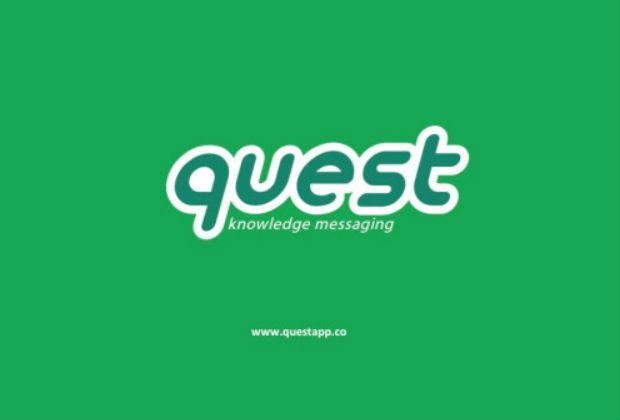 Founders of the SMS-based offline search engine in India – Innoz has recently raised $500k in Seed funding from 500 Startups and a few other angel investors to build a Jelly like app targeted towards the US market.

The app, named as Quest will be combining its question and answer platform with automatic geotagging, which will help the users to find people who can answer questions. In simpler words, “Ask a question from your phone. Within minutes, someone nearby will answer your question.”

The app is currently available on Android and will be launched on iOS in a few days.

With the funding, Deepak Ravindran and Mohammed Hisamuddin, founders of Innoz will be relocating from their Bangalore offices to join 500 Startups’ latest batch starting this February.

The company has also got AltaVista founder Louis Monier, Pranav Mistry, director of research at Samsung and Asha Jadeja, an angel investor, as advisors on the board, reports TechCrunch.

Innoz has developed an SMS answering engine which had answered over 1 Billion queries and was also called as the largest offline search engine in the world.

What Innoz is trying to do via its app Quest is quite a similar to what Twitter co-founder Biz Stone’s app Jelly is upto i.e. firstly, both are question-and-answer platform and secondly, both are using social networks and people to get questions answered.

But still there are a few things which differentiate Quest from Jelly like Quest is using geotagging to get people answer the questions while Jelly looks into the existing social networks like Twitter and Facebook for answering the queries.

Another reason which sets apart both the app is – Jelly asks users to ask visual questions, whereas on the other side Quest would be text-based and will also allow people to include pictures, and even video in future.

Recently, Jelly too have raised a funding round led by Greylock Partners and Spark Capital participating. Jelly is available on both iOS and  Android platforms.

Click here to see what Innoz founder, Mohammed Hisamuddin has to say about their app Quest.

Innoz was founded in 2009 by Deepak, Mohammed, Ashwin Nath and Abhinav Sree, the company earned around $3 Mn in revenue last year and is expected to post around $4 Mn during the financial year ending March 2014.